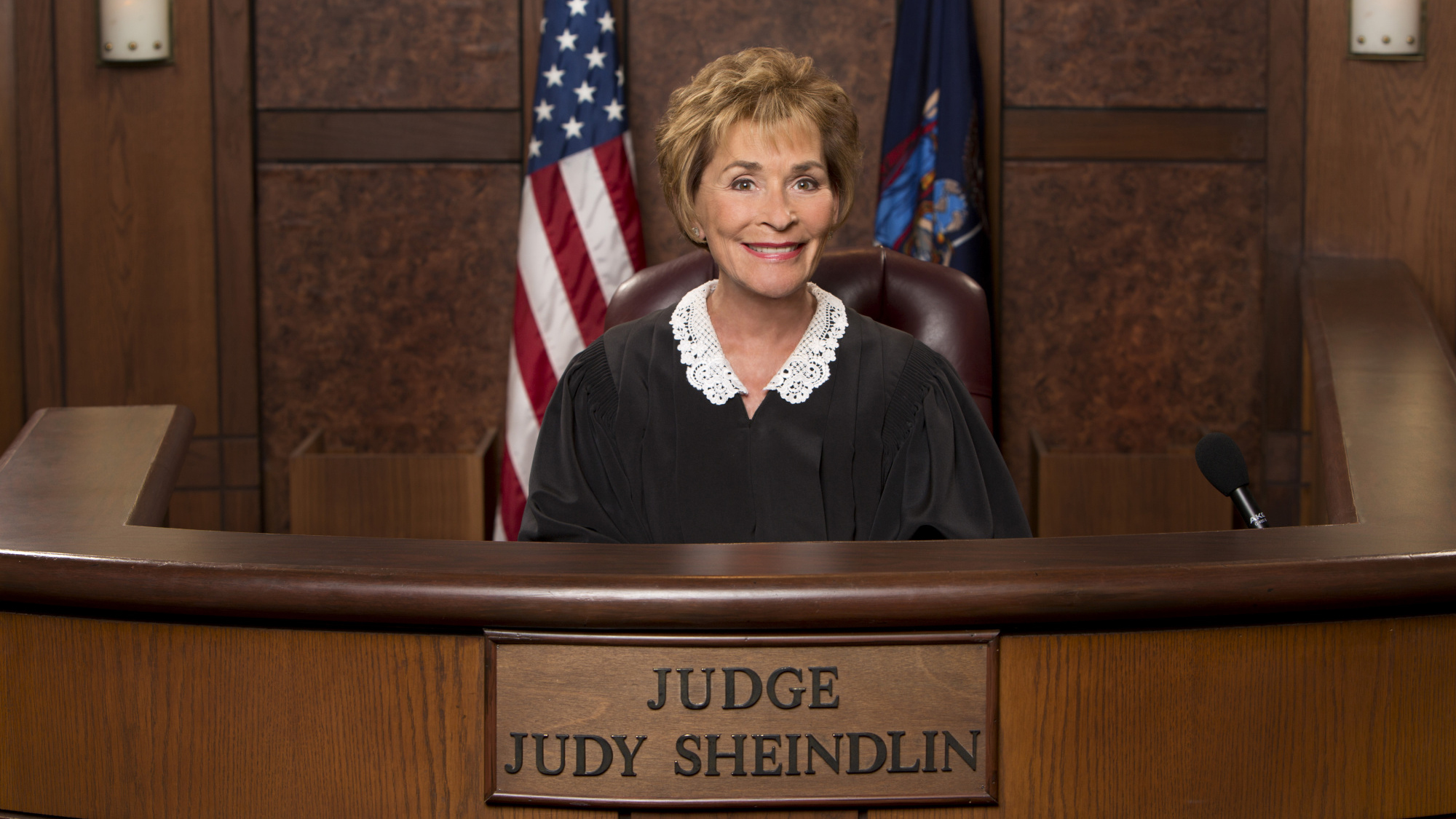 Judge Judy is taking legal action on the other side of the bench.

The filing comes just two weeks after REP filed a $5 million complaint citing breach of contract against Sheindlin and a handful of CBS entities over claims that disgraced former CBS boss, Les Moonves, did some corporate sleight-of-hand to avoid answering to the network’s Board of Directors that resulted in it not getting the money it believes it's owed.

FOX Business can also confirm that should Sheindlin win the case -- which could see $4 million go to her pocket -- she'll donate her winnings to Stand Up To Cancer, a cancer charity popular within the entertainment industry.

"A trial is supposed to be a search for the truth and produce a just and fair result," said Sheindlin in a statement to FOX Business. "[Defendant] Richard Lawrence never represented me. I challenge you, Mr. Lawrence, to convince any jury that it was lawful, fair and conscionable for you to have made $22 million dollars from a fantasy package and continue to rake it in 25 years later while the clients that you swore to faithfully represent got fired within a year of your stellar representation. That was some loaded ‘package’ indeed!"

"Lawrence did not package the 'Judge Judy' daytime television series and yet, in what is the most absurd, unconscionable and unlawful purported packaging fee arrangement in the history of television, Lawrence and his agency have been paid in excess of Twenty-Two Million Dollars ($22,000,000) in fees – effectively stealing from the Series’ bona fide profit participants, including Sheindlin,” claimed the filing, per Deadline. “Sheindlin demands that Lawrence return his ill-gotten gains for the good of all of the profit participants in the Series.”

'Judge Judy' is nearing the premiere of its 25th season. The show has won 3 Daytime Emmy Awards. (Photo by Gregg DeGuire/Getty Images)

The suit alleged that there is "ongoing and continuing" harm to Sheindlin and other profit participants.

REP's lawyer told Deadline that the claims were "ridiculous."

Reps for REP did not immediately respond to Fox Business' request for comment.

Earlier this month when REP filed their suit, Sheindlin offered a response when reached by FOX Business.

"If Mr. Lawrence can produce a contract, signed by me and Mr. Lawrence on the same page, at any time in history from the beginning of time, I will toast that contract, smear it with cream cheese and eat it on national television," she said in a statement at the time.