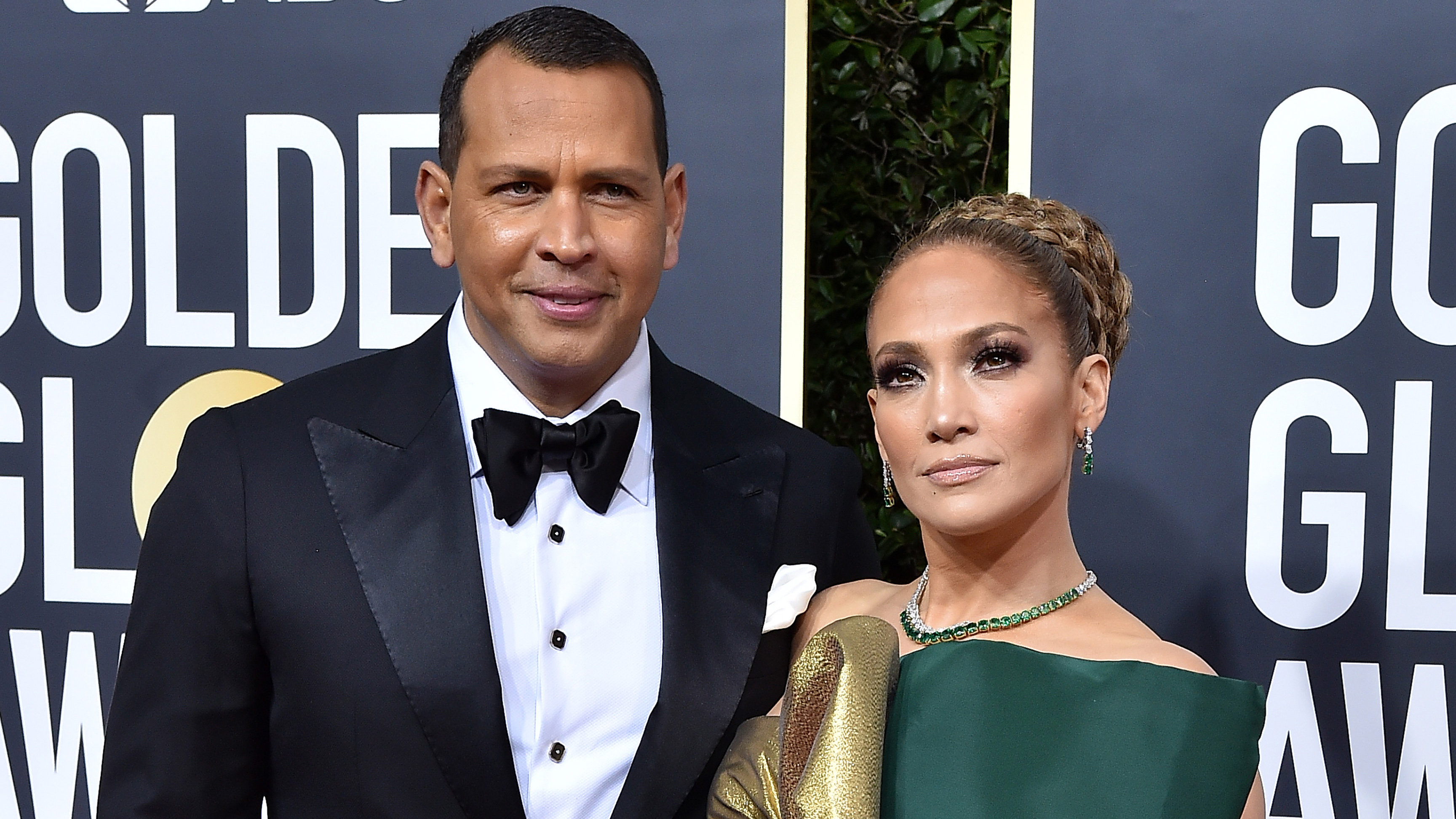 Jennifer Lopez admits she was scared to dance for her upcoming film.

Jennifer Lopez is ready to move on from Alex Rodriguez completely.

The "Jenny from the Block" singer, 52, was engaged to the former MLB pro until earlier this year.

Their split was expected to get a bit messy considering their joint business ventures, but in a statement shared when they split, they stated they’d remain business partners. However, it now appears Lopez is ready to leave that title behind as well.

"Jennifer is done dealing with Alex," an insider recently told Us Weekly. "She’s washing her hands of him romantically and also as a business partner."

Jennifer Lopez is reportedly ready to ‘wash her hands of’ her business partnerships with Alex Rodriguez. (Photo by Evan Agostini/Invision/AP / AP Newsroom)

According to the source, the "Hustlers" star’s team plans to be in touch with Rodriguez’s in order to "tie up any loose ends."

Together, the two owned a portfolio of real estate and were investors in self-care company, Hims & Hers, and the personal training app, Fitplan.

JENNIFER LOPEZ AND ALEX RODRIGUEZ SPLIT: A LOOK AT THEIR JOINT BUSINESS VENTURES

"She will have to sell her side of the company or buy him out," the source continued. "She doesn’t care about how it goes down, just that she is free of the ties to him. She knows it’s [only] fair to Ben [Affleck]."

Not long after splitting from Rodriguez, Lopez reunited with her ex-fiancé, Ben Affleck. The two have been seen together consistently since and have made their renewed romance Instagram official.

The two shared real estate and investments together. (Photo by Axelle/Bauer-Griffin/FilmMagic / Getty Images)

Outside of their investments and real estate, Lopez and Rodriguez famously made a bid to jointly purchase the New York Mets in 2020 but gave up their bid when negotiations with potential partners failed to materialize.

"Everyone who works on the business side for the couple is mostly saying, ‘Thank god they didn’t buy the Mets,’" a source told Page Six when they split up back in March. "Even though the deal would have seen Alex and Jennifer putting in their own separate investments, it would have been a huge mess to get out of it."

Reps for Lopez and Rodriguez did not immediately respond to Fox Business' request for comment.