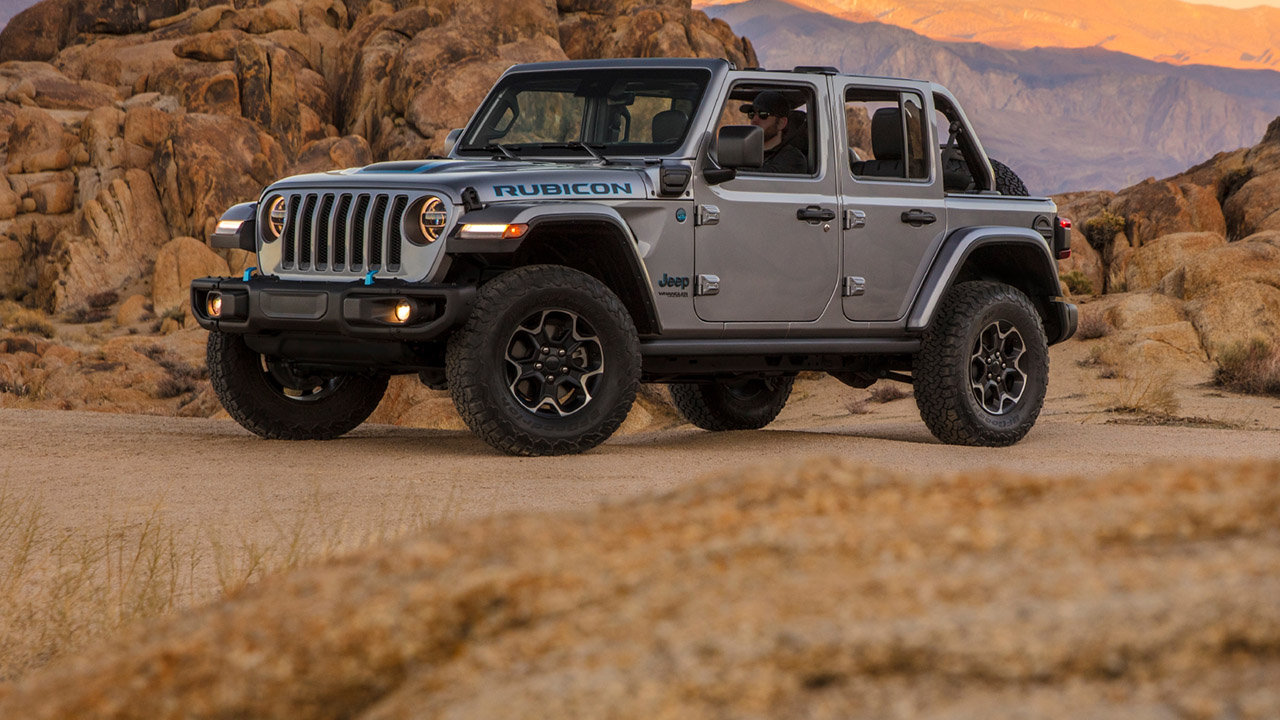 The Jeep Wrangler can’t be stopped.

The off-road SUV is on track for its best U.S. sales year ever, in spite of the coronavirus pandemic but perhaps due in part to it, Jim Morrison, head of Jeep, told FOX Business.

Jim Morrison was named Head of Jeep Brand in 2019. (Jeep)

“We’re tracking for some of the best market share we’ve had for Wrangler, as a percentage of the entire industry, that we’ve had yet,” Morrison said.

Wrangler sales were down 8% for the third quarter, but up double digits in September compared to last year, according to Morrison. Jeep, along with all of the U.S. automakers, follows a quarterly sales report model.

“The vehicle is known for freedom, and customers are being drawn to it with what’s going on,” Morrison said.

Morrison said sales have been strong across the lineup, which has starting prices ranging from $30,000 to $50,000 and saw the addition of a diesel-powered model and several new trim levels this year.

Yet another will soon join them with the launch of the Wrangler 4XE plug-in hybrid, which can provide up to 25 miles of all-electric range, a 50 mpg combined fuel economy rating and more power than any other Wrangler. Its turbocharged four-cylinder engine and electric motor provide an output of 375 horsepower and 470 lb.-ft of torque while operating in unison.

Morrison said feedback from customers tells him there’s interest in it from both hardcore off-roaders and the green street-cruising crowd.

“You’ll see the Rubicon model going down the Rubicon trail and you’ll also see it in very politically correct places where it needs to get really good fuel economy,” he said.

The Wrangler will have to deal with a big obstacle late next year, however, when the rebooted Ford Bronco returns to showrooms. It will be the first direct competition the model has had in a long time, but Morrison is confident that Jeep’s connection to its loyal owner base will keep it competitive.

“We’ll do everything we need to stay on top and very much be paying attention to our customers,” he said.

One idea that’s been driven directly by their feedback is the recently unveiled Rubicon 392 concept that will likely enter production soon as the first Wrangler-type model since the 1981 CJ-7 with a V8 engine, which is an option that won’t be offered on the Bronco.

Along with the Wrangler, Morrison said the entire Jeep brand is recovering well after facing supply issues caused by factory closures during state lockdowns in the spring. Overall sales are down 17% year over year since January, but dropped just 9% in Q3.

“We were dealing with availability challenges, but now that our plants are up and running again, we’re looking strong to finish out the year,” Morrison said.