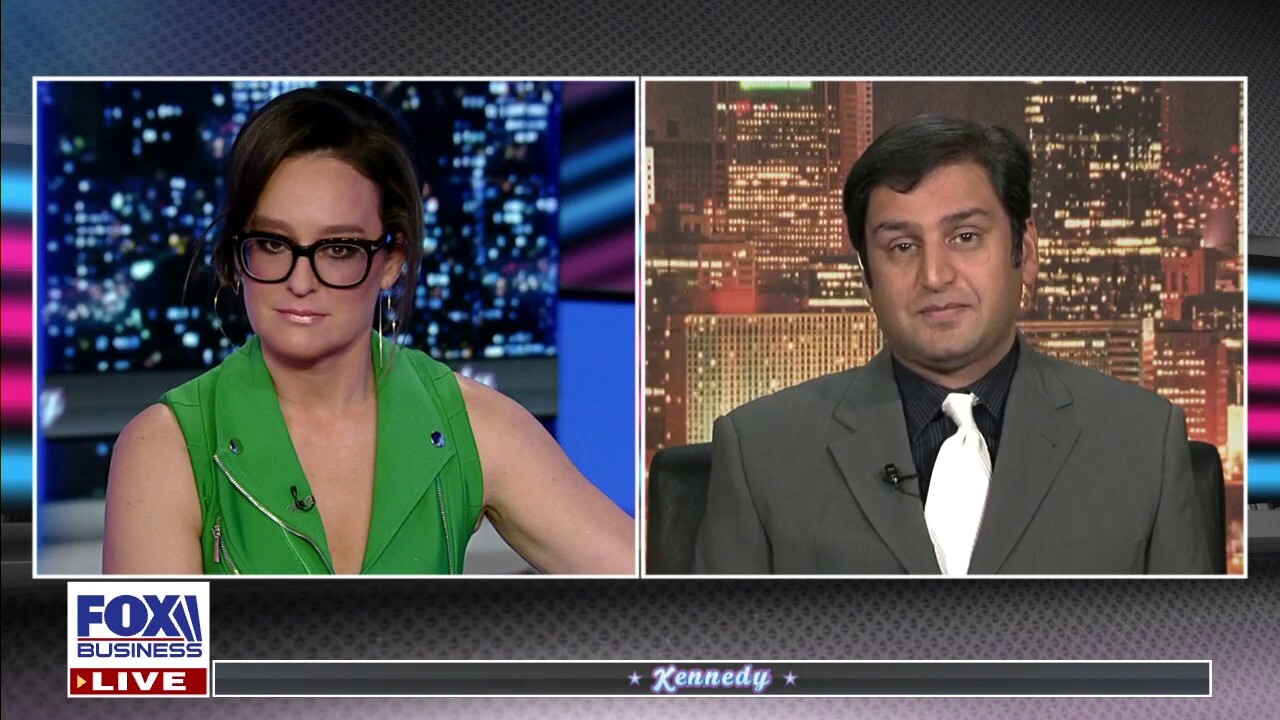 There’s a lot of overreaction with omicron: Infectious disease specialist

Japan continued its aggressive stance against a new coronavirus variant on Wednesday, asking international airlines to stop taking new reservations for all flights arriving in the country until the end of December in a further tightening of already strict border controls.

The transportation ministry said the request is an emergency precaution amid growing worry over the spread of the new omicron variant. The move by the world’s third largest economy, coupled with its recent return to a ban on foreign visitors, is among the most stringent anywhere, and more in line with cloistered neighbor China than with some other democracies in the region. It comes as scientists work frantically to determine just how threatening omicron is.

Those who have already made reservations are not affected, although flights may be canceled if there are insufficient passengers, the Ministry of Land, Infrastructure, Transport and Tourism said. Japan is a major transit hub for flights to and from Asia, and its huge importance economically means that its actions could have a wider influence. Transit flights won’t be affected.

Flight cancelations are seen on the information board at Haneda Airport in Tokyo, Japan, Tuesday, Nov. 30, 2021. NHK TV said Wednesday, Dec. 1, that Japan will suspend new reservations on all incoming flights for a month to guard against new virus va (Shinji Kita/Kyodo News via AP / AP Newsroom)

The decision comes as Japan confirmed a second case of the omicron variant in a person who arrived from Peru, one day after it reported its first case in a Namibian diplomat.

Much remains unknown about the new variant, including whether it is more contagious, as some health authorities suspect, whether it makes people more seriously ill, and whether it can thwart the vaccine.

The U.S. is moving to toughen testing requirements for international arrivals, including both vaccinated and unvaccinated people.

The precise testing protocols were still being finalized ahead of a speech by President Biden planned for Thursday. The Centers for Disease Control and Prevention said in a statement that it was working toward requiring that all air travelers to the U.S. be tested for COVID-19 within a day before boarding their flight. Currently those who are fully vaccinated may present a test taken within three days of boarding.

Japan banned all foreign visitors starting Tuesday as an emergency precaution against the new variant. The ban tentatively extends through the end of the year. The government is also requiring Japanese citizens arriving in the country to quarantine for up to 14 days.

The World Health Organization warned Monday that the global risk from the omicron variant is "very high" based on early evidence, saying it could lead to surges with "severe consequences."

Recent findings indicate the mutant coronavirus was already in Europe close to a week before South Africa sounded the alarm.

The Netherlands’ RIVM health institute disclosed that patient samples dating from Nov. 19 and 23 were found to contain the variant. It was on Nov. 24 that South African authorities reported the existence of the highly mutated virus to the World Health Organization.

That indicates omicron had a bigger head start in the Netherlands than previously believed.

The finding illustrates the difficulty in containing the virus in an age of jet travel and economic globalization. And it left the world once again whipsawed between hopes of returning to normal and fears that the worst is yet to come.

The pandemic has shown repeatedly that the virus "travels quickly because of our globalized, interconnected world," said Dr. Albert Ko, an infectious disease specialist at the Yale School of Public Health. Until the vaccination drive reaches every country, "we’re going to be in this situation again and again."

Brazil, which has recorded a staggering total of more than 600,000 COVID-19 deaths, reported finding the variant in two travelers returning from South Africa — the first known omicron cases in Latin America. The travelers were tested on Nov. 25, authorities said.

France recorded its first case, in the far-flung island territory of Reunion in the Indian Ocean. Authorities said the patient was a man who had returned to Reunion from South Africa and Mozambique on Nov. 20.

Dr. Anthony Fauci, the United States’ top infectious disease expert, said much more will be known about omicron in the next several weeks, and "we’ll have a much better picture of what the challenge is ahead of us."

In the meantime, a WHO official warned that given the growing number of omicron cases in South Africa and neighboring Botswana, parts of southern Africa could soon see infections skyrocket.

"There is a possibility that really we’re going to be seeing a serious doubling or tripling of the cases as we move along or as the week unfolds," said Dr. Nicksy Gumede-Moeletsi, a WHO regional virologist.

Cases began to increase rapidly in mid-November in South Africa, which is now seeing nearly 3,000 confirmed new infections per day.

Among the other countries with cases confirmed are Britain, 11 European Union nations, Australia, Canada and Israel. American disease trackers said omicron could already be in the United States, too, and probably will be detected soon.

"I am expecting it any day now," said Scott Becker of the Association of Public Health Laboratories. "We expect it is here."

While the variant was first identified by South African researchers, it is unclear where and when it originated, information that could help shed light on how fast it spreads.

The announcement from the Dutch on Tuesday could shape that timeline.

Previously, the Netherlands said it found the variant among passengers who came from South Africa on Friday, the same day the Dutch and other EU members began imposing flight bans and other restrictions on southern Africa. But the newly identified cases predate that.

NOS, the Netherlands’ public broadcaster, said that one of the two omicron samples came from a person who had been in southern Africa.

Many health officials tried to calm fears, insisting that vaccines remain the best defense and that the world must redouble its efforts to get the shots to every part of the globe.

After COVID-19 led to a one-year postponement of the Summer Games, Olympic organizers began to worry about the February Winter Games in Beijing. Chinese Foreign Ministry spokesperson Zhao Lijian said omicron would "certainly bring some challenges in terms of prevention and control."

World markets seesawed on every piece of medical news, whether worrisome or reassuring. Stocks fell on Wall Street over virus fears as well as concerns about the Federal Reserve’s continued efforts to shore up the markets.

Some analysts think a serious economic downturn will probably be averted because many people have been vaccinated. But they also think a return to pre-pandemic levels of economic activity, especially in tourism, has been dramatically delayed.

Japan’s vaccination rollout got off to a slow start but surged from late May, and now about 77% of the population has been fully vaccinated — a main reason experts cite for Japan’s steady slowing of infections since September.