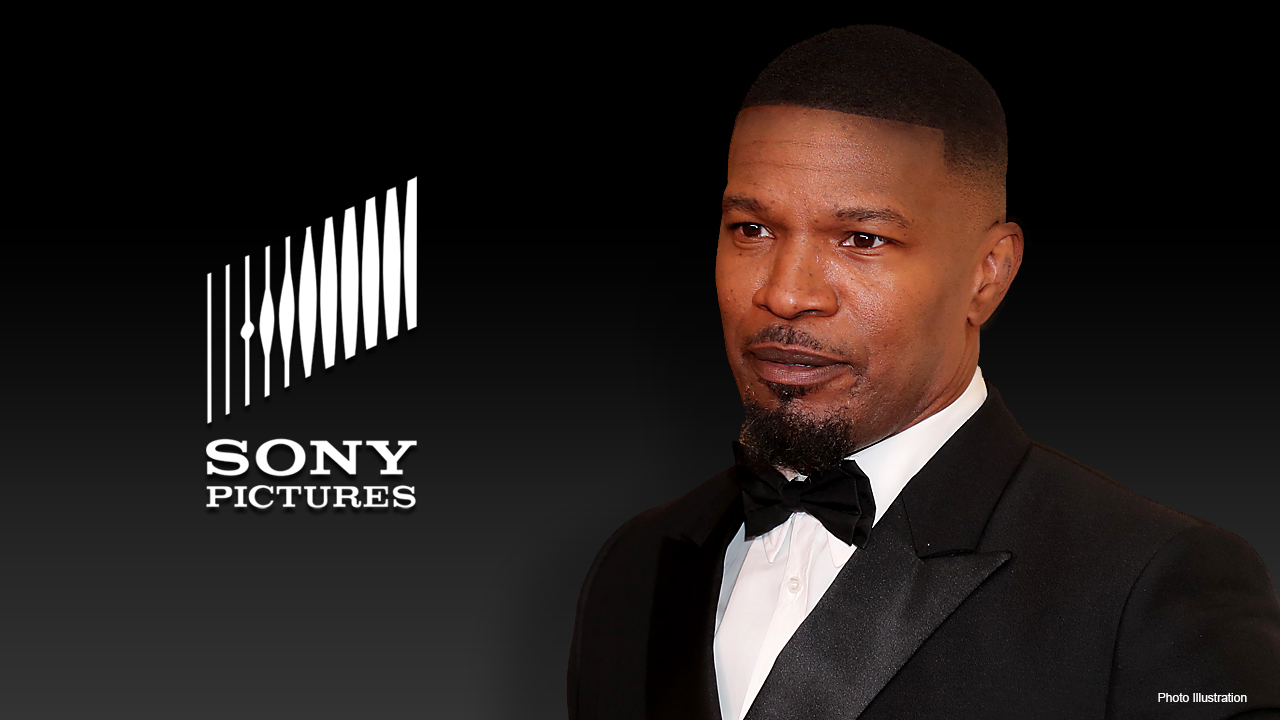 Jamie Foxx teamed up with Sony Pictures Entertainment for an overall deal.

The collaboration will allow Foxx, 52, and his producing partner, Datari Turner, to make and produce feature films for the entertainment company.

The "Blame It" singer's first project with Sony Pictures is an untitled action thriller.

The “Just Mercy” actor is set to play the lead role in his first project with the entertainment company.

"My grandmother used to say that I would do great things with great people and inspire a generation... I know she’s looking down on me from heaven... saying. 'I’m proud of you son... against all odds my little big head boy from Terrell Texas done good!'" Foxx wrote on Instagram following the announcement.

The "Ray" actor continued: "With tears of joy running down my cheeks at this moment... I am humbled and grateful... I want to thank the people at Sony for believing in me..."

"Not only is Jamie Foxx one of the most talented and decorated actors in the world he is also an idea machine,” president of the Sony Pictures Motion Picture Group, Sanford Panitch, said in a press release.

He continued: “As a company we have been lucky to work with Jamie in ‘Baby Driver’ and ‘Amazing Spiderman,’ but his creativity as a producer is his most exciting role yet.

“Jamie is wildly creative, funny and brilliant, he walks the walk, he talks the talk and we are so proud to be in this partnership with Jamie and Datari.”

The Sony executive also revealed he and Foxx “already have a few projects secretly going.”

Foxx has earned an Oscar, BAFTA Award, SAG Award, Grammys and more throughout his comedic, acting and music career.