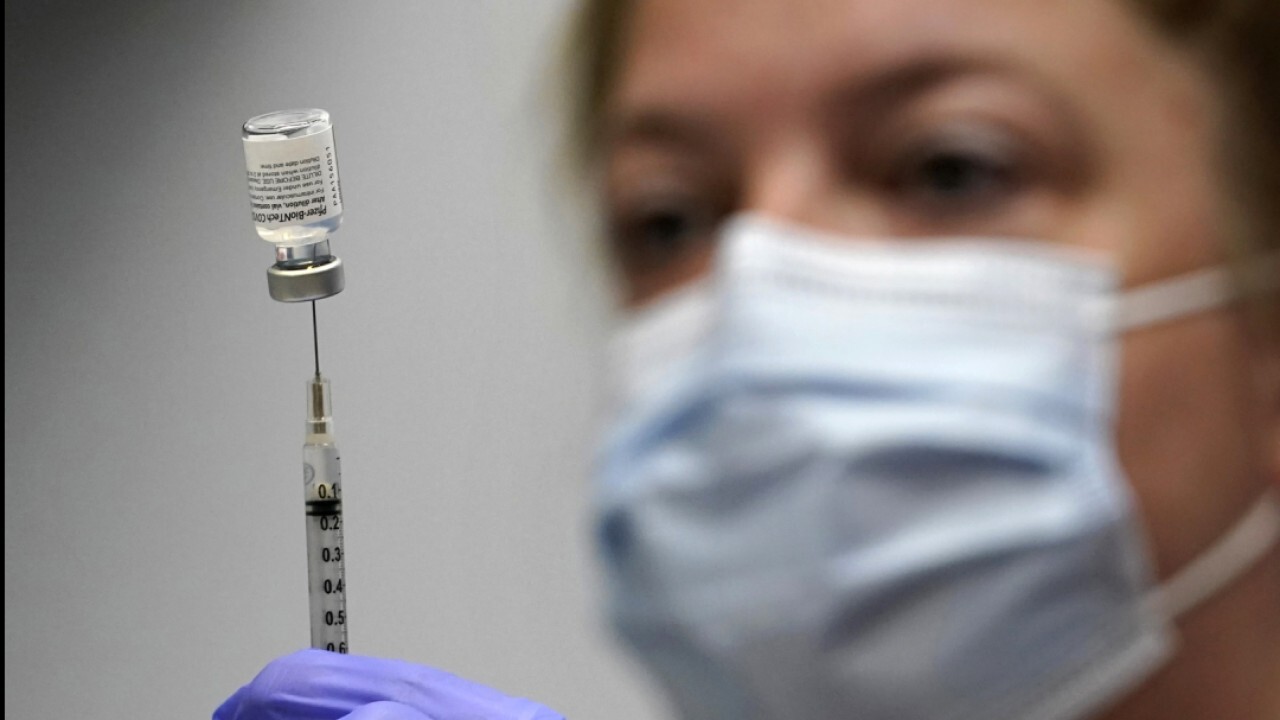 The Centers for Disease Control and Prevention, the U.S. Department of Agriculture’s Food Safety and Inspection Service and public health and regulatory officials in several states are investigating two salmonella outbreaks that have been traced back to Italian-style meats.

According to a news release by the agency on Tuesday, the two outbreaks span across at least 17 states, and have resulted in 36 illnesses and 12 hospitalizations as of Aug. 24.

People in both outbreaks reported eating salami, prosciutto, and other meats that can be found in antipasto or charcuterie assortments before getting sick. Investigators are working to identify specific contaminated products and determine if the two outbreaks are linked to the same food source.

The first outbreak includes 23 people from 14 states, including Washington, California, Nevada, Utah, Colorado, Arizona, Minnesota, Wisconsin, Michigan, Illinois, Indiana, Ohio, Maryland and Virginia. The illnesses started between May 30, 2021, to July 27, 2021. Sick people range in age from 4 to 91 years, with a median age of 44, and 67% are male. Of 21 people with information available, nine have been hospitalized.

Meanwhile, the second outbreak includes 13 people from seven states, including Washington, Oregon, California, Arizona, Texas, Minnesota and New York. The illnesses started on dates ranging from May 9, 2021, to June 24, 2021. Sick people range in age from 1 to 74 years, with a median age of 41 years, and 31% are male. Of 10 people with information available, three have been hospitalized.

The CDC emphasizes that the true number of sick people is likely higher than reported, and the outbreaks may not be limited to the states with known illnesses, due to the fact that many people recover without medical care and are not tested for salmonella. It also typically takes three to four weeks to determine if a sick person is part of an outbreak.

No deaths have been reported in either outbreak.

Those who are most at-risk from salmonella include individuals ages 65 years or older, or who have health conditions or take medicines that lower the body’s ability to fight germs. In addition, children younger than 5 years old are more likely to get very sick from salmonella.

Anyone who experiences the following salmonella symptoms should call their health care provider immediately:

The majority of people infected with salmonella experience diarrhea, fever, and stomach cramps, with symptoms typically starting six hours to six days after swallowing the bacteria. Most people recover without treatment after four to seven days.