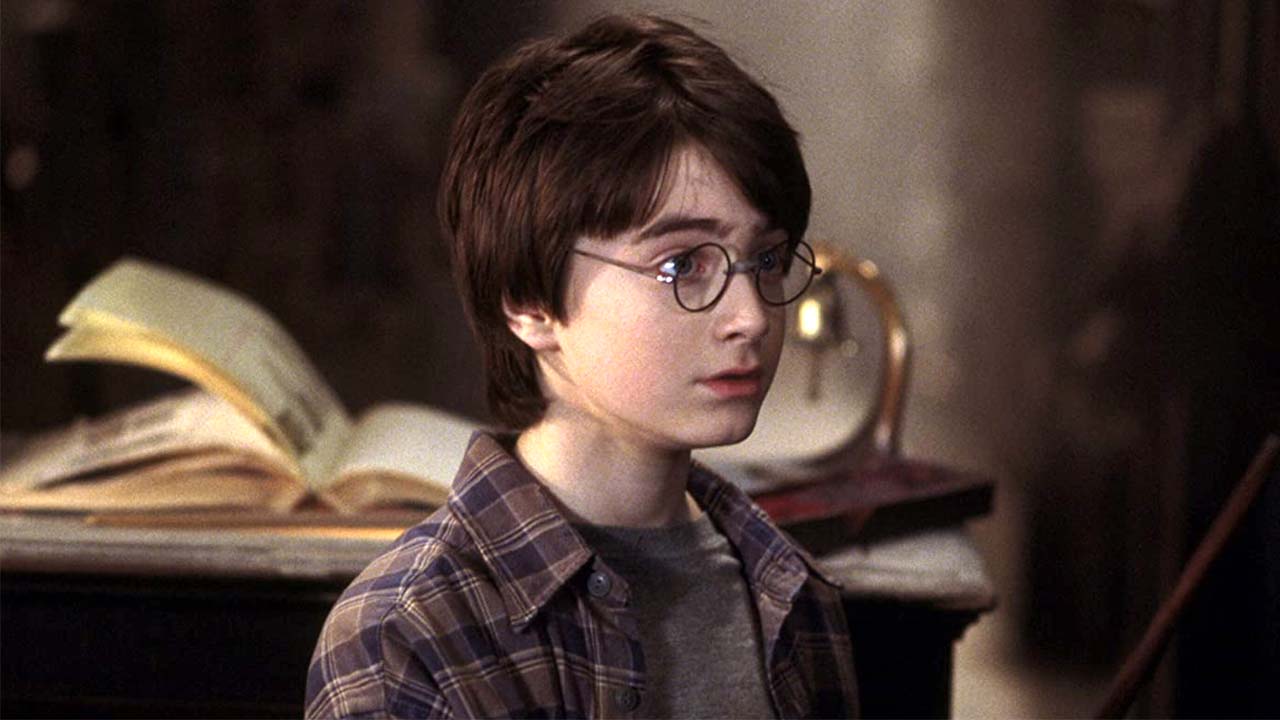 The magic of “Harry Potter” is set to tour the world.

A new, immersive “Harry Potter” exhibit has been scheduled for a worldwide tour next year.

“Harry Potter: The Exhibition” will bring together all aspects of the franchise, including the seven novels, the eight original films, the stage play “Harry Potter and the Cursed Child” as well as the “Fantastic Beasts” movie series.

The announcement for the exhibit promises that it will “deliver to a devoted and growing fanbase a comprehensive touring exhibition.”

‘WIZARD OF OZ’ REMAKE BEING PLANNED BY NEW LINE CINEMA

The exhibit is currently being developed by design company Imagine Exhibitions, in partnership with Warner Bros. Consumer Products.

Though the companies have not announced where the exhibit will open first, it is expected to tour several regions including North America, Latin America, Asia-Pacific, Europe, Africa and the Middle East.

"Harry Potter: The Exhibition" will bring together all aspects of the "Harry Potter" franchise, including the eight original movies. (Warner Bros.)

“The new exhibition will celebrate the most iconic moments of the films and stories of Harry Potter, Fantastic Beasts, and the expanded Wizarding World through an immersive, behind-the-scenes exhibition experience,” the announcement said.

The exhibit is also expected to include authentic props and original costumes from the two movie franchises.

"We are honored to be entrusted with the iconic Harry Potter brand and excited to develop and share an exhibition experience that celebrates the magic of the Wizarding World," Tom Zaller, CEO of Imagine Exhibitions said in a statement. "We look forward to working with world-class partners, promoters, and sponsors to bring an all-new Harry Potter: The Exhibition to fans around the globe."