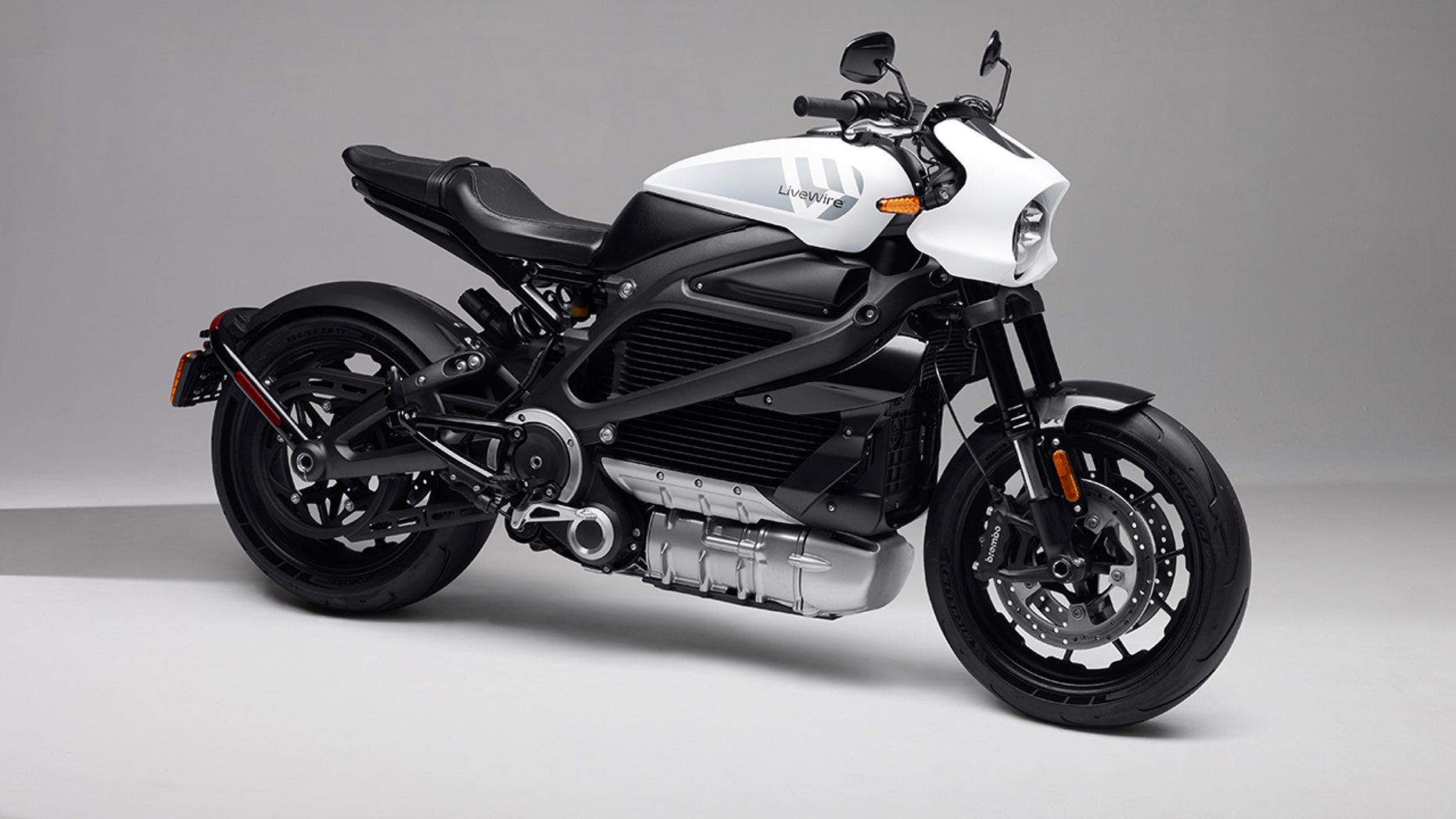 Harley-Davidson is taking its new LiveWire electric motorcycle brand public through a SPAC merger with AEA-Bridges Impact Corp. that will create a $2.31 billion company.

The LiveWire One is the brand's first motorcycle. (LiveWire)

The Milwaukee-based motorcycle company announced the establishment of LiveWire as a separate sales channel from its traditional brand in May with plans to offer a full lineup of battery powered bikes following the LiveWire One, which was originally sold as the Harley-Davidson LiveWire in 2019.

AEA-Bridges Impact Corp. is currently listed on the New York Stock Exchange as IMPX with a market cap above $500 million. Shares of both companies were both up Monday morning on the news.

"Today’s announcement is a historic milestone with LiveWire set to become the first publicly traded EV motorcycle company in the U.S. By building on Harley-Davidson’s 118-year lineage, LiveWire’s mission is to be the most desirable electric motorcycle brand in the world, leading the electrification of the sport," Harley-Davidson CEO Jochen Zeitz said in a press release.

LiveWire will work with Harley-Davidson and Taiwan's Kymco -- another investor in the new company -- to develop future products, which will include electrically-powered balance bikes for kids.

Harley-Davidson will retain 74% ownership of the new company, which will trade under the LVW ticker when the deal is complete in the first half of 2022.