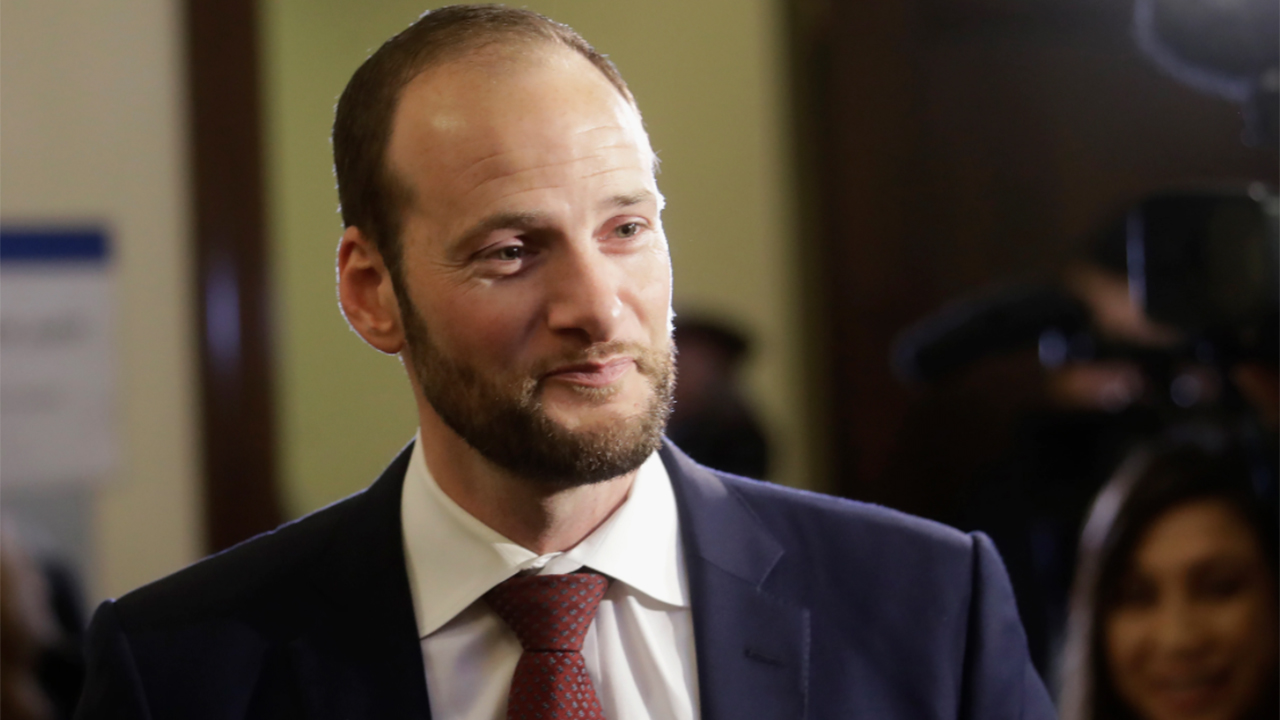 District attorneys in San Francisco and Los Angeles sued Handy.com on Wednesday for reportedly misclassifying its workers as independent contractors.

According to the lawsuit, Handy -- a New York-based company that offers in-house services like cleaning and repairs through its app -- is reportedly violating California’s Assembly Bill 5 (AB5) as well as a 2018 state Supreme Court decision by not classifying its cleaners and handymen in the state as employees, rather than contractors.

“Misclassifying workers as independent contractors instead of employees leaves them without crucial workplace protections such as the right to minimum wage; access to paid sick leave; disability insurance; and unemployment insurance,” a press release from San Francisco District Attorney Chesa Boudin said.

UBER TO GIVE UK DRIVERS WORKERS’ RIGHTS AFTER COURT DEFEAT

In a statement provided to FOX Business, a Handy spokesperson said the company believes the lawsuit “has no merit.”

“It is based on a fundamental misunderstanding of the law and the rights of Handy and the Pros who use its service,” the spokesperson said. “Handy complies with all laws and regulations in California and elsewhere, and we will vigorously defend ourselves in court."

“Companies like Handy cannot be permitted to unlawfully label workers as independent contractors in order to cut costs and deprive workers of their legal right to workplace protections,” Boudin said in a statement. “All Californians are harmed when corporations exploit their employees through misclassification; doing so gives those corporations an unfair advantage over law-abiding businesses by shifting the costs of their legal responsibilities onto our state’s taxpayers.”

“Domestic workers like those employed by Handy have always been particularly vulnerable to labor injustices, but in the midst of this pandemic, these essential workers face even greater risks when they are denied the health and welfare protections guaranteed to them under state law,” Boudin added.

According to the San Francisco Chronicle, Handy has been involved in other legal disputes over worker misclassification and harassment claims, which have been settled by arbitration.