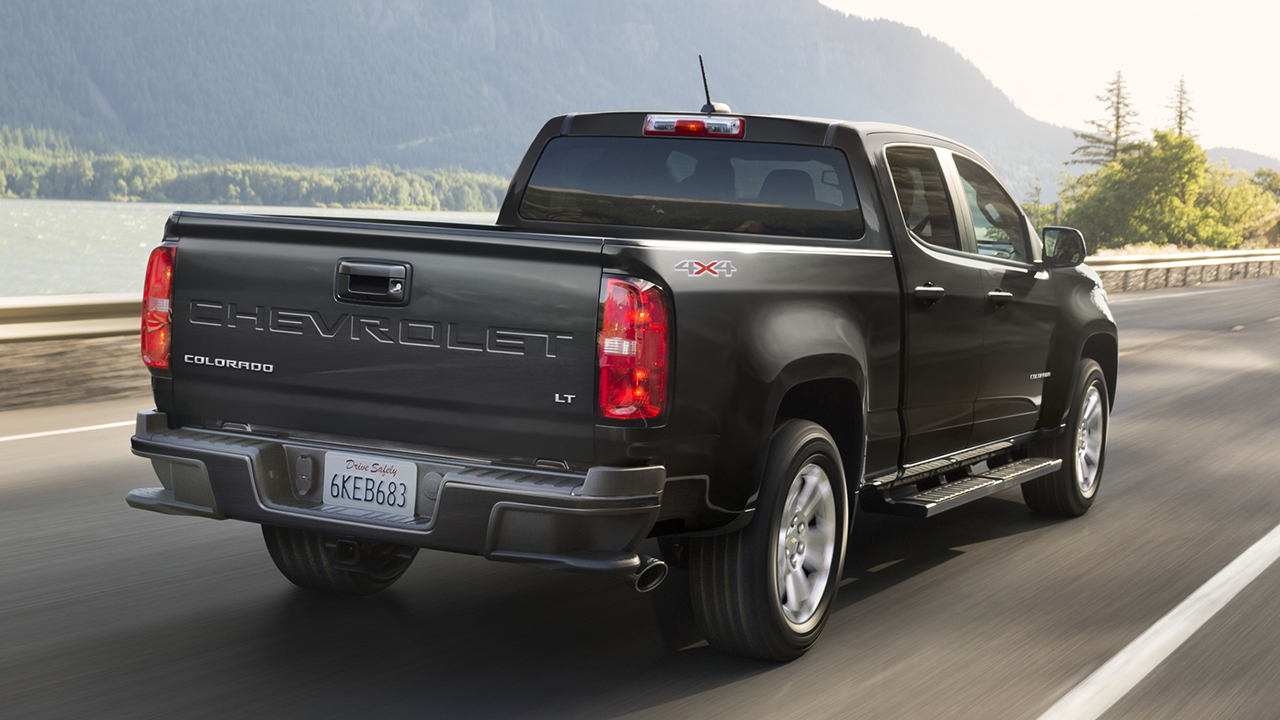 The factory currently builds the Chevrolet Colorado and GMC Canyon pickups along with the Chevrolet Express and GMC Savana vans, the latter of which are not affected by the suspension.

General Motors has paused production at several factories that build cars and small SUVs in recent weeks in order to prioritize supplies of the chips for the manufacture of its large trucks, which continues at full capacity. However, a fuel-saving feature has had to be discontinued for the rest of the model year on some trucks.

GM also announced the extension of downtime at its Lansing Grand River Assembly plant in Michigan, which builds the Cadilac CT4 and CT6 and the Chevrolet Camaro. The facility was closed on March 15 and is now scheduled to reopen on April 12.

Three other North American facilities that were closed on Feb. 8 will remain out of operation into April, a GM spokesperson said.