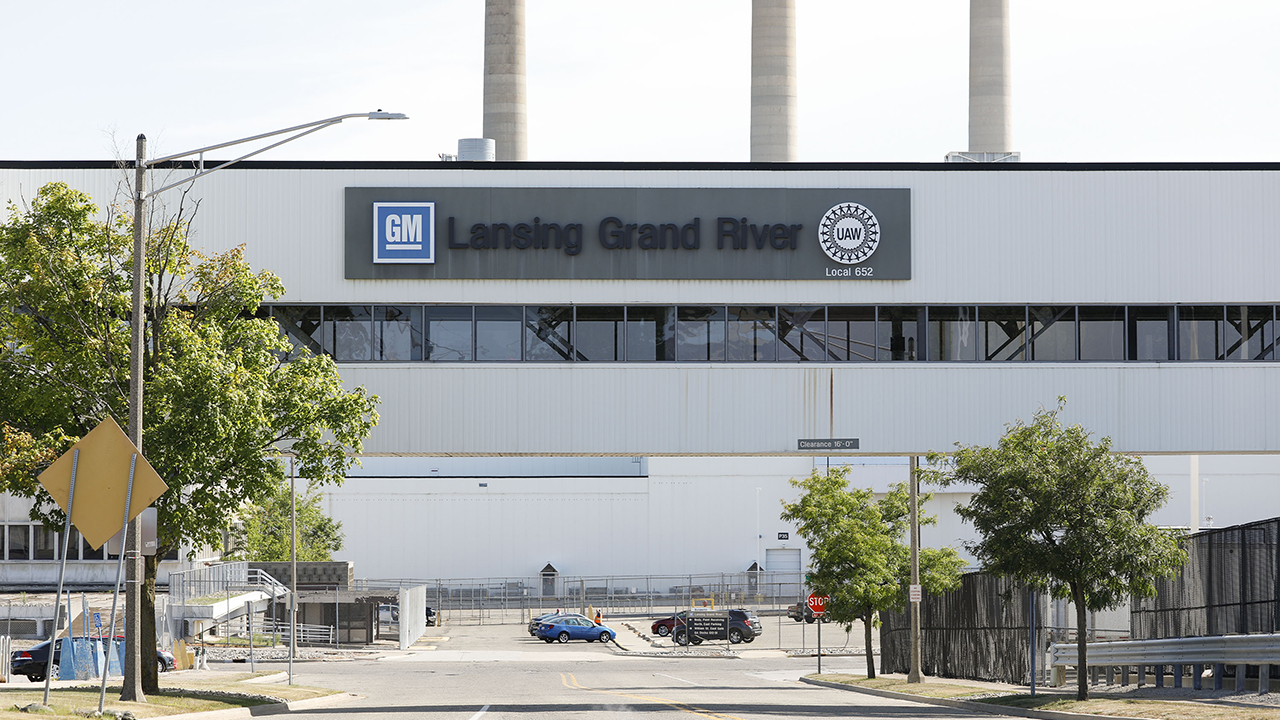 General Motors is getting back to business.

The automaker last week confirmed that all of its North American assembly plants will be up and running on Nov. 1, and it turns out some will be harder at work than others.

On Monday, GM said five factories that build trucks and SUVs will be adding weekend overtime shifts, as will the Lansing Grand River facility that builds the Chevrolet Camaro and Cadillac CT4 and CT5 sedans, as the chip supply situation improves.

"We are making some weekend overtime scheduling adjustments at our plants in November. Although the situation remains complex and very fluid, we remain confident in our team’s ability to minimize the impact of the semiconductor shortages that have been impacting the industry," GM spokesman David Barnas told the The Detroit News.

IHS Markit analyst Phil Amsrud said GM's production increase may be more of a sign that the company is getting better at dealing with shortages by getting rid of some optional features and diverting those chips to other uses.

The supply crunch has helped pushed the average sale price of a new vehicle up 19% since last year to a record $42,802, according to J.D. Power, which has contributed to the rising U.S. inflation rate.