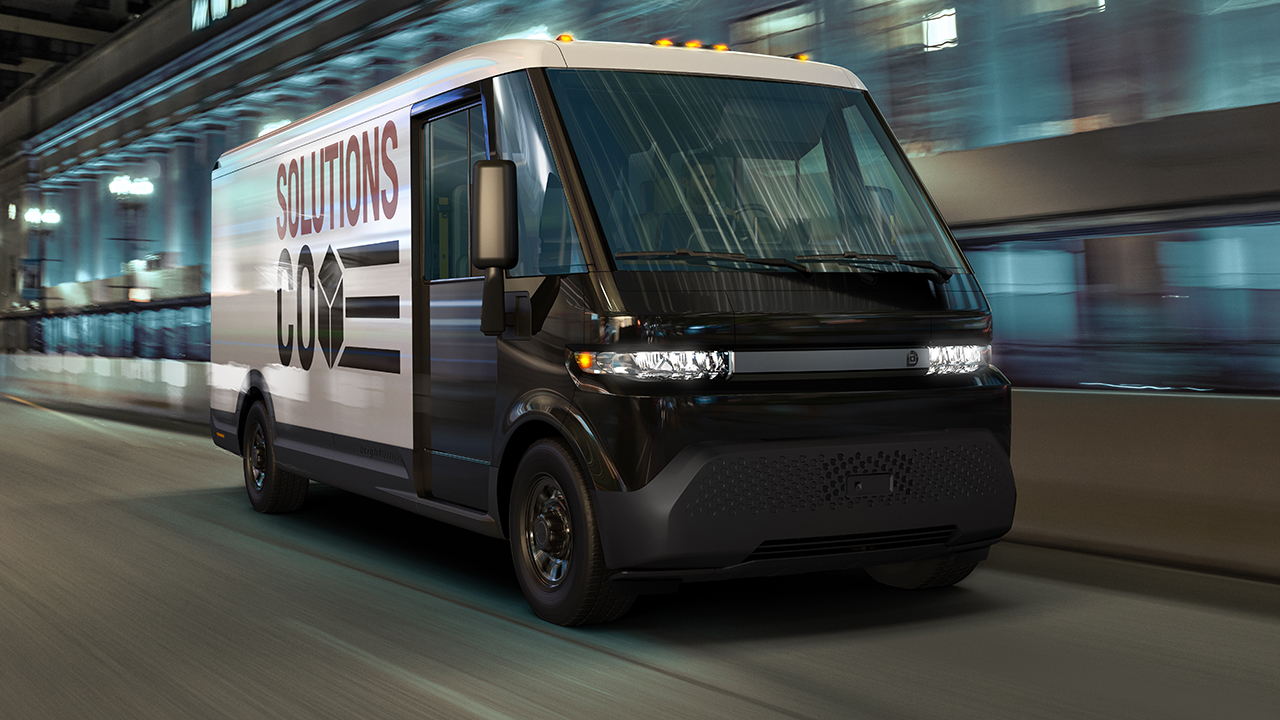 The factory, which currently produces the Chevrolet Equinox, will begin building electric vans for GM’s new BrightDrop division by the end of 2021, with the full transformation to electric vehicles scheduled for completion within two years.

GM also builds the Equinox in Mexico for U.S. sale, but has not announced its plans for making up for the lost Canadian production capacity.

GM last week announced the formation of the BrightDrop brand during a CES presentation when it revealed the purpose-built EV600 commercial van. The EV600 will use the automaker’s new Ultium electric vehicle platform and be followed by other models.

FedEx was announced as the first customer for the EV600, which will have a range of 250 miles per charge and become widely available in 2022 at a yet to be announced price.

CAMI is the fourth factory being converted electric vehicle production that GM has announced in recent weeks, following its Spring Hill. Tenn., Orion Township, Mich., and Detroit-Hamtramck facilities, the last of which has been renamed Factory ZERO.