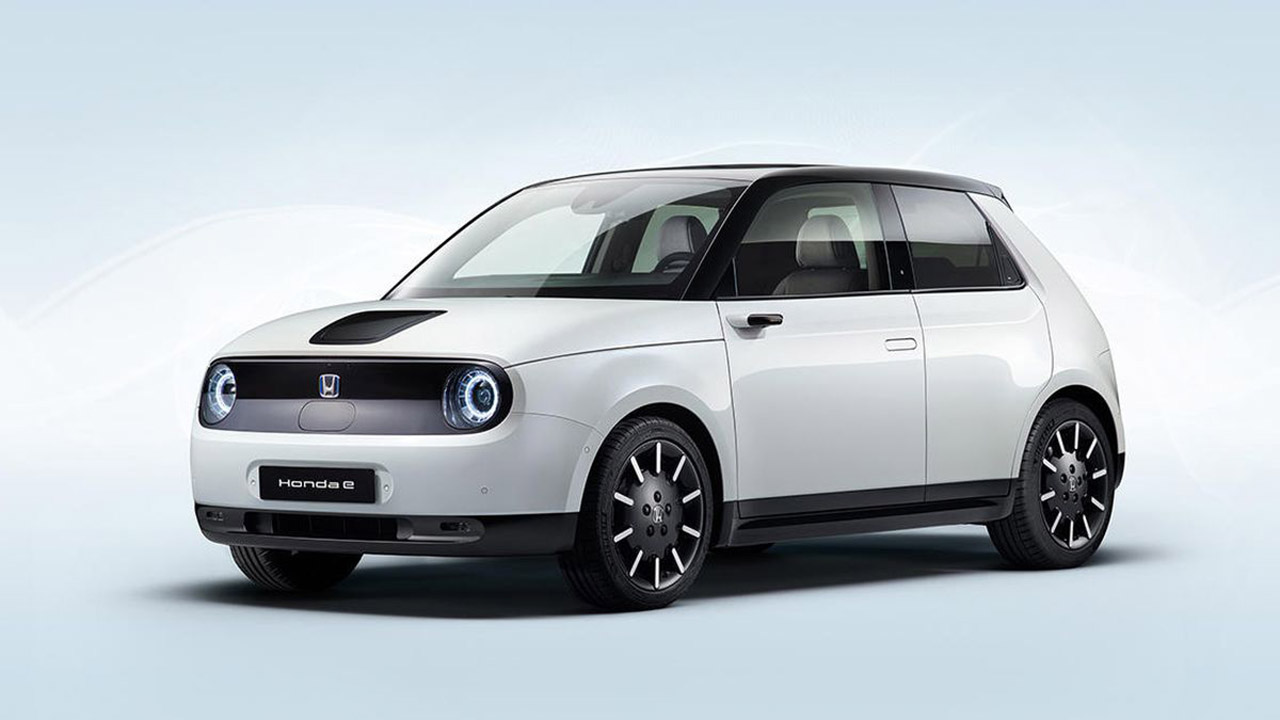 Honda has committed to going all-electric in the U.S. by 2040 and is getting some help from General Motors to get started.

The Honda e is an electric subcompact designed and built by Honda that it is sold outside the U.S. (Honda)

The Prologue SUV launching in 2024 along with a second utility vehicle will be based on GM's Ultium electric car platform and built by GM with Honda designed bodies, but the Japanese automaker now plans to follow them up with vehicles of its own design.

"It's absolutely our intention to produce in our factories," Honda of America Executive Vice President Dave Gardner said, adding that Honda has developed battery manufacturing expertise from building gas-electric hybrids. "We absolutely intend to utilize that resource."

Honda expects to sell anywhere from 40,000 to 150,000 Prologues annually, according to Gardiner, and is aiming for 40% of its North American sales to be all-electric by 2030.

Battery-electric vehicles accounted for less than 2% of U.S. new-vehicle sales last year, but analysts are predicting huge growth as automakers roll out new models. The consulting firm LMC Automotive expects nearly 359,000 to be sold this year, passing 1 million in 2023 and hitting over 4 million in 2030. Still, that's roughly one-quarter of annual new vehicle sales.

Along with its electric car partnership, Honda is also a co-investor in GM's Cruise autonomous car subsidiary, which is developing a self-driving shuttle that will be deployed in ride-hailing services in both the U.S. and Japan.