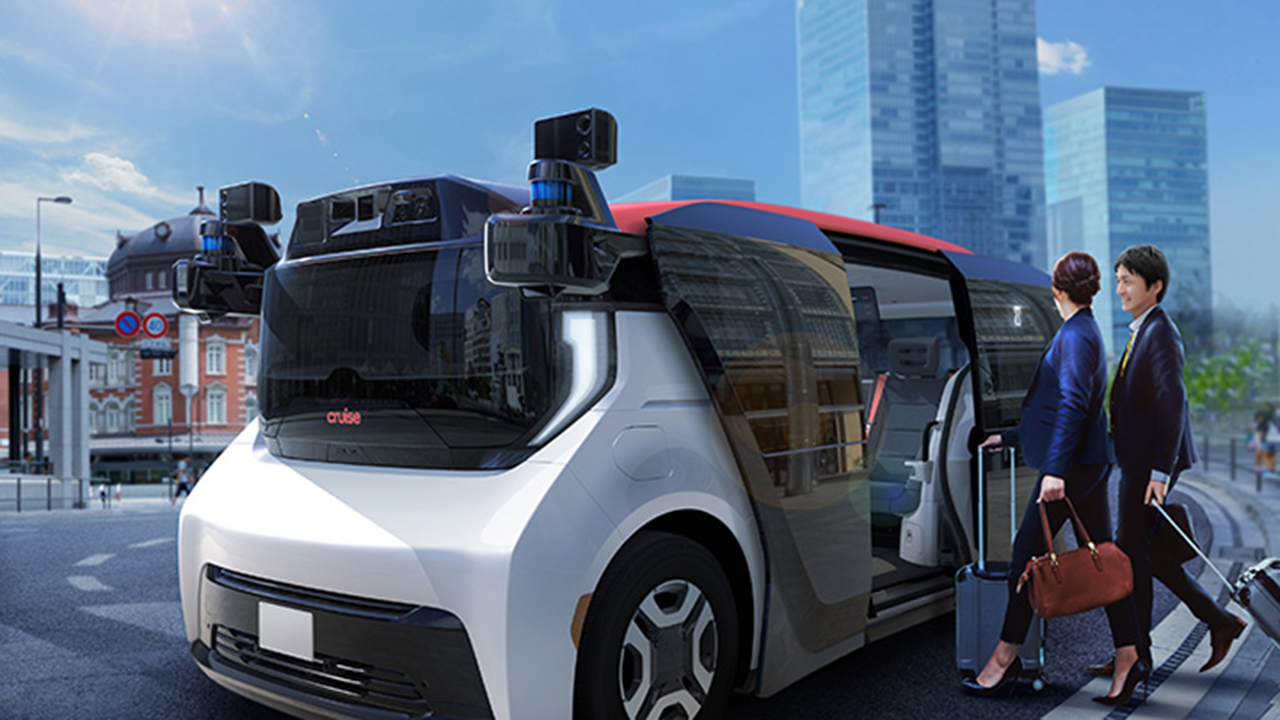 Honda will begin testing Cruise autonomous vehicles in Japan this year with an eye on launching a driverless ride-hailing service in the coming years.

Honda is a stakeholder General Motors-controlled Cruise, having invested several billion dollars in the self-driving technology startup, which announced a partnership with Microsoft this week that included the tech giant taking part in a $2 billion funding round valuing Cruise at $30 billion.

“This collaboration with Cruise will enable the creation of new value for mobility and people’s daily lives, which we strive for under Honda’s 2030 Vision of serving people worldwide with the joy of expanding their life’s potential," Honda president Takahiro Hachigo said in a press release.

"Through active collaboration with partners who share the same interests and aspirations, Honda will continue to accelerate the realization of our autonomous vehicle MaaS business in Japan.”

Honda has not announced a date for when the ride-hailing service will be available for public use, but said it will use the Cruise Origin autonomous electric vehicle that GM unveiled last year and plans to build in Michigan.