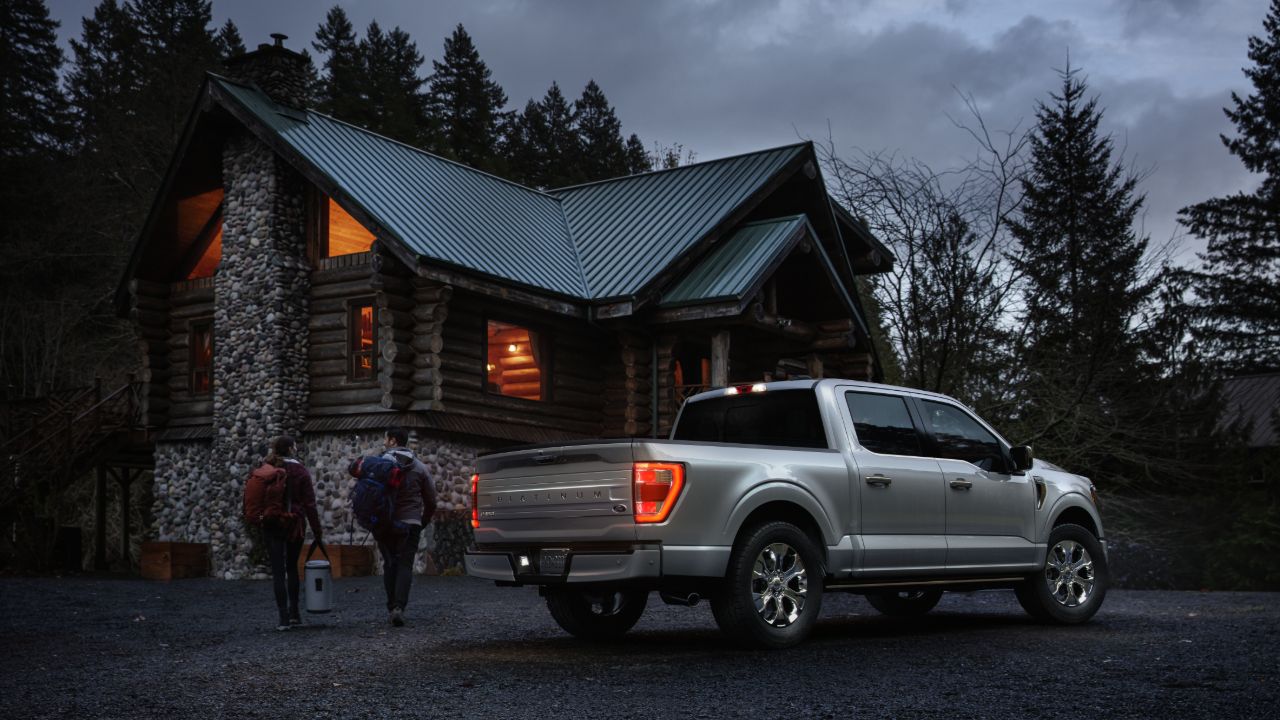 Some pickup truck owners in Texas have been able to ride out winter storm power outages in comfort thanks to built-in generators in their vehicles.

Randy Jones was one of the millions of Texans who lost power this week. A resident of Katy in suburban Houston, he had ordered a new F-150 back in November in part because he wanted the onboard generator, and he just received the truck on Feb. 6.

Jones told Fox Business his power went out from late Sunday until Wednesday evening. During that time, he ran his F-150’s generator for 10-12 hours each day and shut it off at night. He used it to power his refrigerator and freezer to stop food from going bad, and also ran conveniences like lamps, a coffee pot, toaster oven and TV.

The F-150 models with the lowest electrical output can generate enough power to run power tools or portable amenities for a tailgating party, according to Ford. The most powerful model can run a whole crew framing a house or a day at the off-road vehicle park with two electric dirt bikes, an electric griddle and a portable air compressor simultaneously.

Some pickup truck owners in Texas have been able to ride out winter storm power outages in comfort thanks to built-in generators in their vehicles. (Ford)

TEXAS STORMS CAUSE EPIC DROP IN US OIL PRODUCTION

Even Jones’ neighbors were able to take advantage of his truck’s generator. They’d been trying to charge one tablet or phone at a time, sitting in their cars.

“When they saw lights on at my house they decided to come see what was going on,” he said.

Jones set out a power strip so entire families in his neighborhood could charge up their devices.

He’s not the only one who has been using one of the trucks for power during the outages that followed the storm. Ford sent a letter to dealerships in Texas this week asking them to loan out F-150 trucks to people without power so they could use the generators, Automotive News reported.

“Our Texas communities need all the support they can get right now,” the letter states. “You can make a significant difference in our community by providing assistance during these very tough times.”

Jones said he was happy he got the truck before the outage.

“It saved us a lot of misery and gave us comfort that we wouldn’t have had otherwise,” he said.