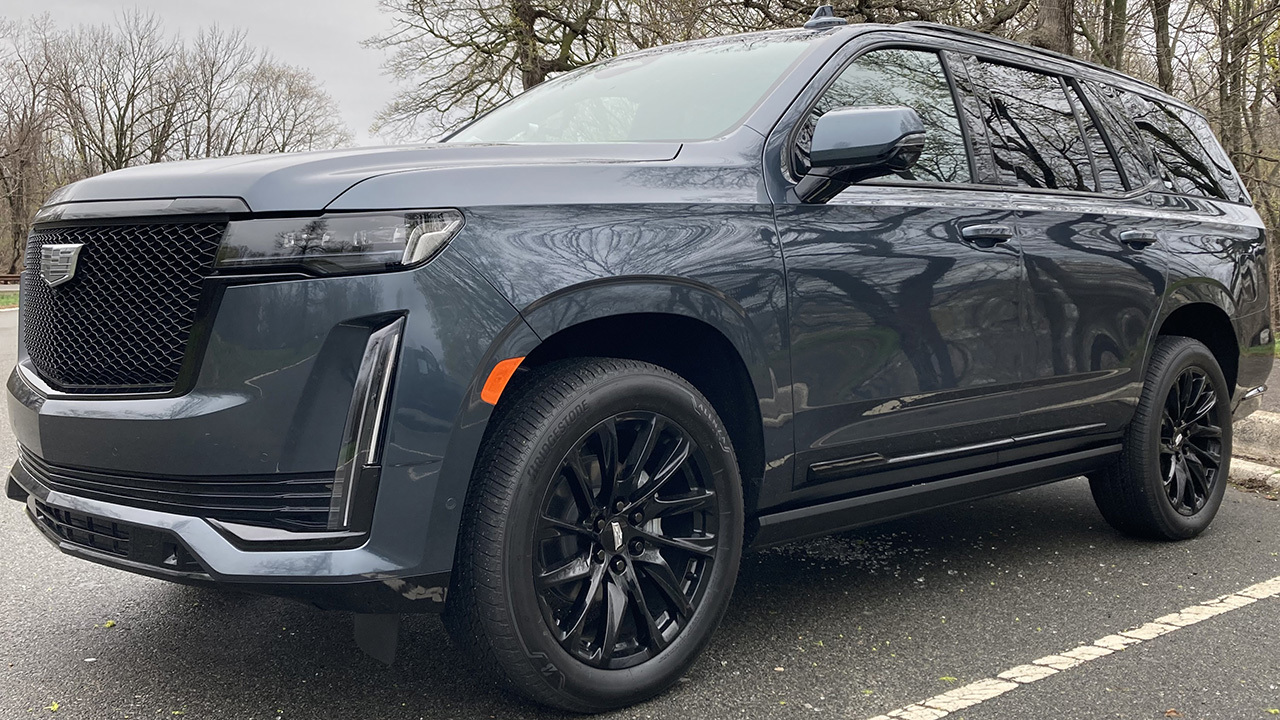 It looks like Ford and General Motors won't be cruising toward a bruising after all.

The automakers announced Sunday they have agreed to settle a lawsuit brought by GM against Ford in July over Ford's use of the BlueCruise name for its upcoming hands-free electronic driver aids system.

GM argued that BlueCruise violated trademarks it holds related to the Super Cruise brand name, which it uses for a similar feature it launched in 2017.

Both systems use hyperaccurate mapping, GPS, sensors and facial recognition systems to allow for hands-off cruise control on precertified stretches of highway where they can safely operate.

GM previously said that it had engaged Ford in discussions before filing the suit, which its rival called "meritless and frivolous."

Terms of the settlement were not released, but GM representative Darryl Harrison told The Detroit News that it had been resolved "amicably."

Ford spokesman Mike Levine tweeted on Monday that he "can’t wait to see BlueCruise on additional vehicles" following its expected launch on the Mustang Mach-E and F-150 sometime this year.