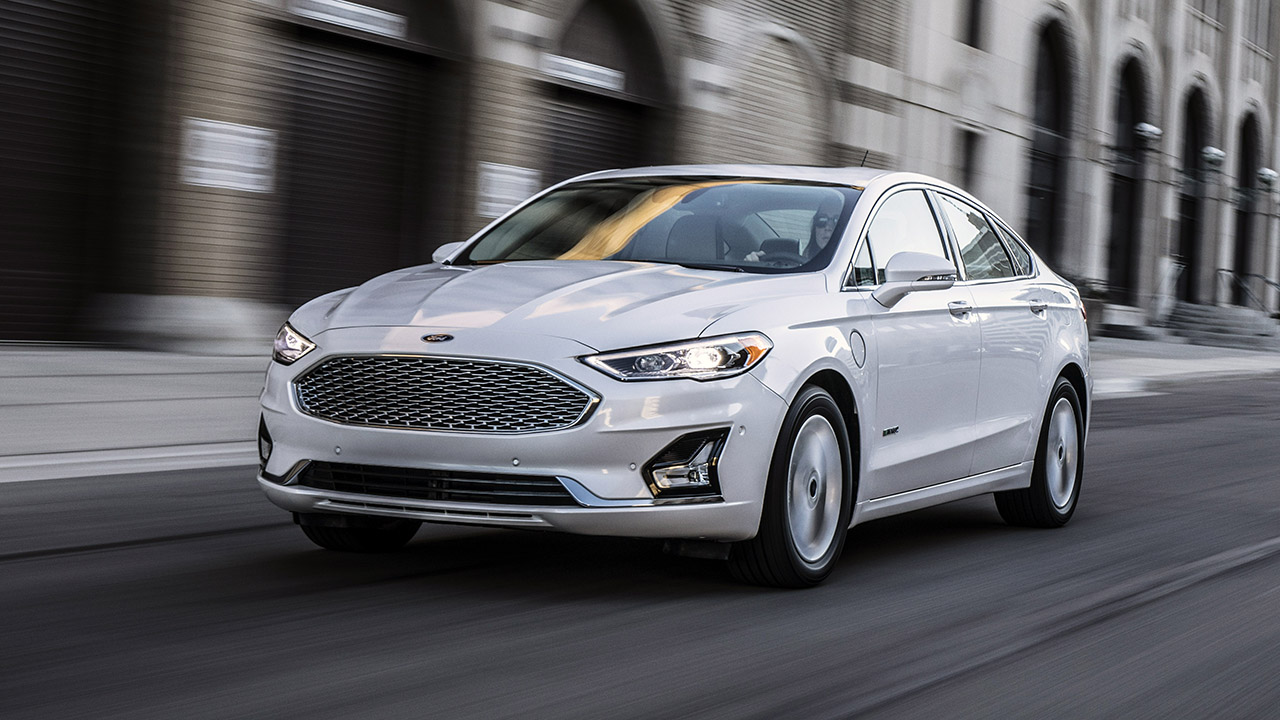 The Ford Fusion has fizzled out.

The last of the midsize sedans rolled off the assembly line at Ford’s Hermosillo, Mexico, plant on July 31, capping the end of a model run that began in 2006 when it replaced the Taurus in the automaker’s lineup.

Ford Authority first reported the event, which wasn’t announced with any fanfare by Ford. The end of Fusion production completes a move announced in 2018 to eliminate all of the car models in Ford's U.S. lineup, except for the Mustang coupe, in favor of utilities and SUVs.

During a conference call Tuesday, Ford CEO Jim Hackett said Jim Farley, who will succeed him in the position on Oct. 1, worked closely with him on the “quite controversial” decision to get out of sedans.

The factory, which Hackett said was unprofitable, will soon begin production of the $28,155 Bronco Sport compact crossover. The Bronco Sport provides more passenger and cargo space on a smaller footprint than the Fusion, which has a base price of $25,010. It will be joined at the facility by the next-generation Ford Transit Connect minivan and, reportedly, a “white space” model that is rumored to be a compact pickup.

A Ford spokesman confirmed to Fox News Autos that the final Fusion will be sold rather than preserved by the company.