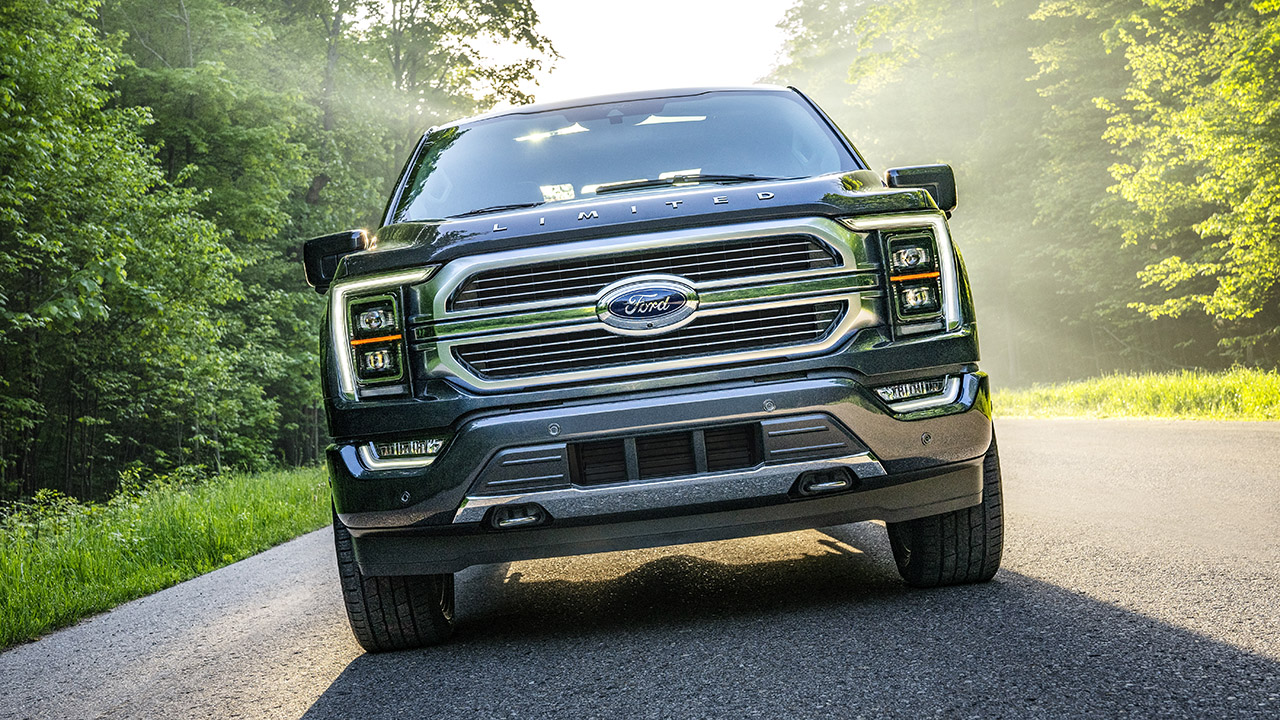 Ford is suspending production this weekend at the Dearborn Assembly plant that builds its best-selling F-150 this weekend due to the ongoing semiconductor shortage affecting the auto industry.

The factory, which produces over 1,000 F-150s daily, will be closed Friday through Sunday, according to Ford.

Along with most automakers, Ford has had to take downtime at several factories around the world to align production with the short supplies of the key electronic components, which are needed for a variety of systems from engines to windshield wiper controls.

Earlier this month, Ford announced that it would begin building some F-150s and Ford Edge SUVs without the chips and storing them for several weeks until the parts were available to be installed.