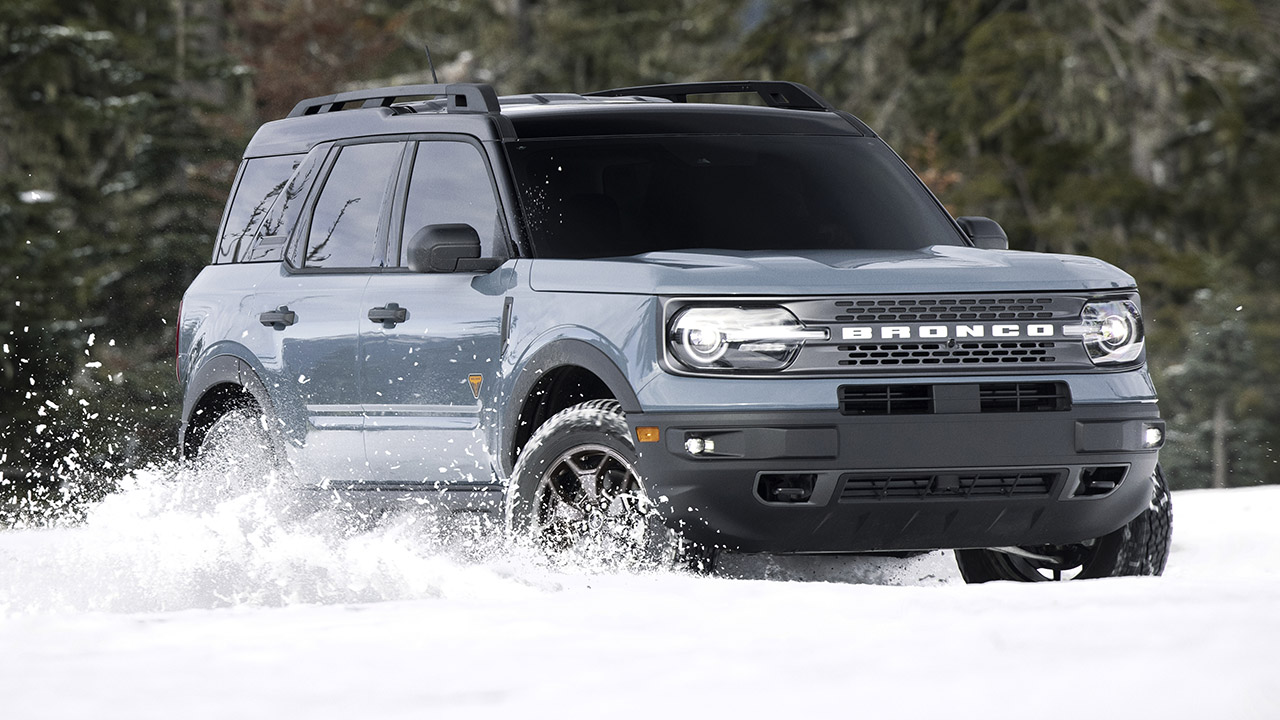 At least 65,441 Bronco Sports are included in the recall. (Ford)

The action affects certain 2021 and 2022 Bronco Sports and Escapes that "have a lower than specified rear brake lining coefficient of friction and are equipped with a brake vacuum booster without a vacuum sensor."

A compliance test conducted by NHTSA found that the vehicles exhibit longer than allowed braking distances in the event of a brake vacuum booster failure.

The Bronco Sport and Escape are built on a shared platform with many of the same components. (Ford)

Ford did not immediately respond to a request for more information from FOX Business about why the vehicles were built without the booster.

According to NHTSA, a vacuum sensor would allow the braking system to recognize the issue and adjust the braking force if a failure is detected. New brake linings that bring the vehicles within specifications will be installed under warranty.

Ford is conducting an investigation to confirm the number of vehicles with the issue and owners are expected to be notified beginning on Jan. 10 and can also call 1-866-436-7332 to find out if their vehicle is part of the recall.