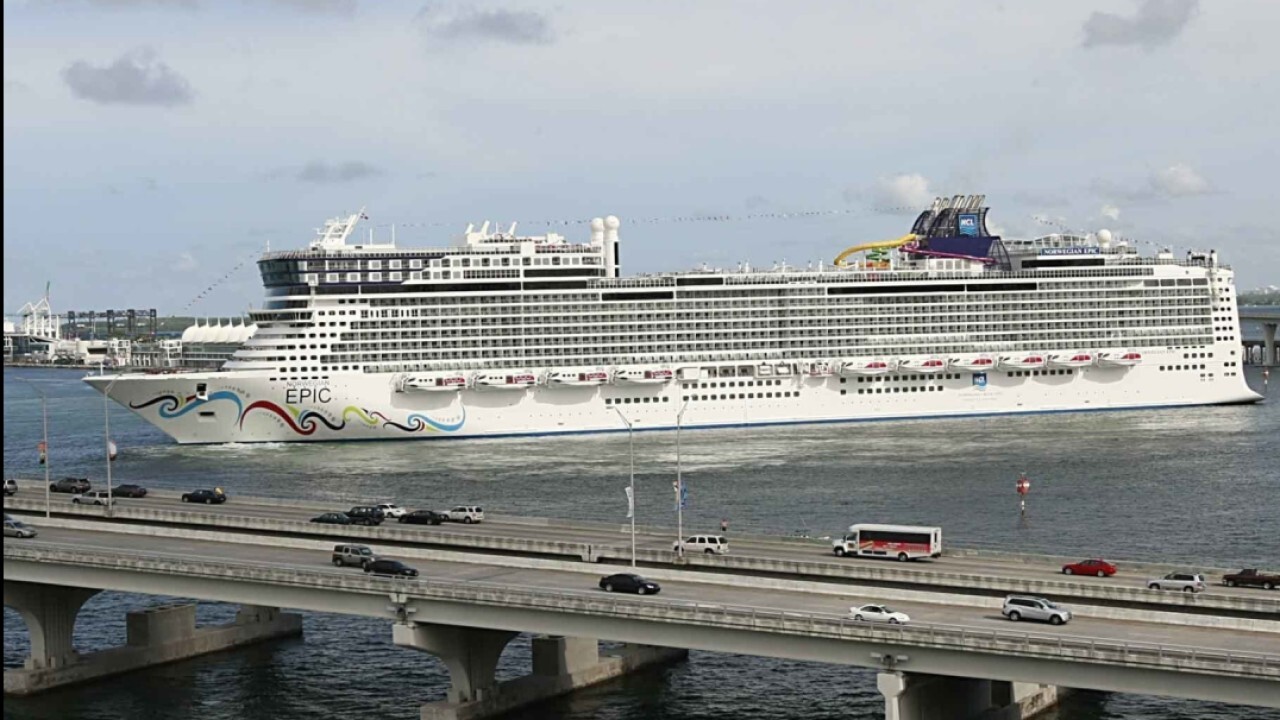 Florida AG on court battle with CDC over cruise industry

Florida Attorney General Ashley Moody sounded off on a federal appeals court siding with the CDC over COVID rules on cruise ships. She told FOX Business' "Mornings with Maria" on Monday that this is a "case with implications that goes far beyond" the cruise industry.

ASHLEY MOODY: Look, as you know, this is more than about cruises, you had a government agency that shut down an entire industry for over a year. They had the audacity to say that they could do whatever they deemed necessary… prevent zero percent spread. So think about that.

The judge in our court when we won said this was a breathtaking, unprecedented, arbitrary claim. You cannot have a government agency that has that kind of power at their discretion to shut down an entire industry… Florida still isn't up and running with all of our cruises.

We're now a year and four months since cruises stopped sailing from Florida and think about the damage that's done to our economy, the livelihoods of those that depend on this industry. All options are on the table. This is a… serious case with implications far beyond what affects the cruise industry. And so if we need to take it to the Supreme Court, we're absolutely considering.