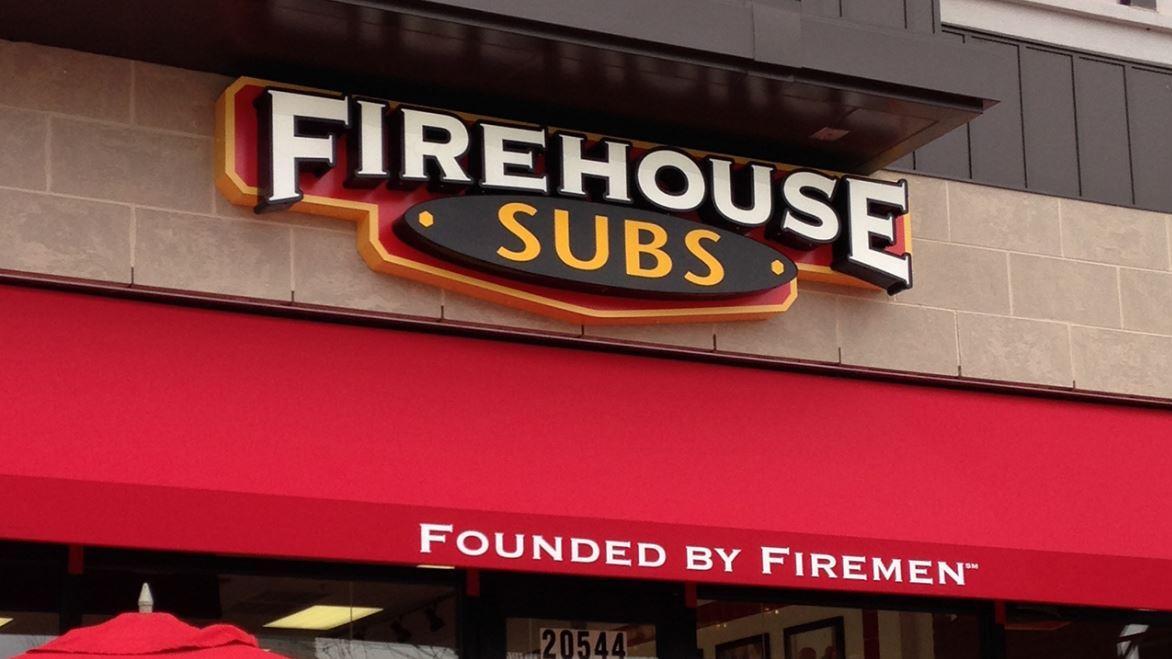 Firehouse Subs has 'no plans' to go public: CEO

In 1994, two brothers, firefighters Chris and Robin Sorensen, launched their restaurant out of a single storefront. Since then, Firehouse Subs has evolved into a chain of over 1,100 sandwich shops across the United States and Canada.

The chain is steadily expanding, CEO Don Fox told FOX Business’ Stuart Varney, with plans to add 60 to 70 franchises in 2020.

Consistent with America’s embrace of online food delivery—revenue in the industry has grown over by over 20 percent since 2017, according to Statista.com—6 to 7 percent of Firehouse sales come from online delivery. For some franchises, however, online delivery accounts for as much as 30 percent of sales, Fox said on “Varney & Co.”

Despite the company’s continued growth and widespread success, Fox said they have no intention of going public. The Sorensen brothers remain the principal owners of the sandwich chain, and they have no interest in listing their company, Fox said.