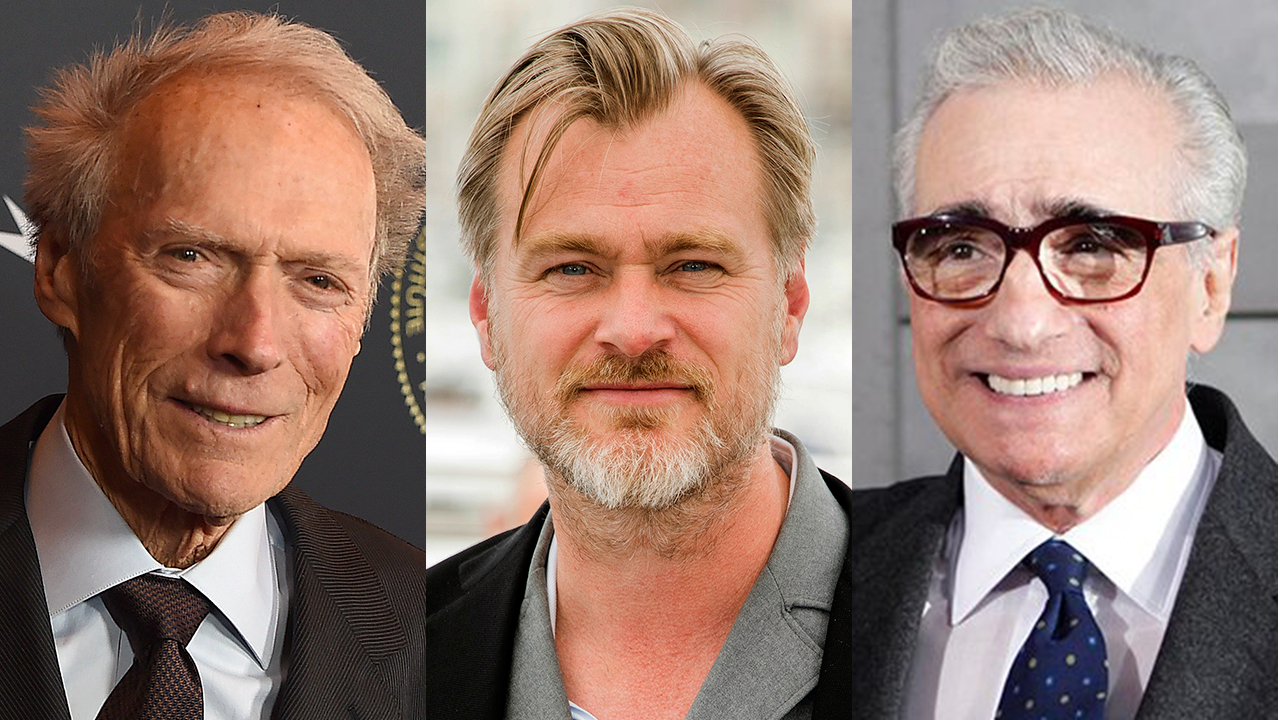 Filmmakers are calling on Congress to help the theater industry, which is struggling immensely due to the coronavirus pandemic.

Prominent industry leaders such as Clint Eastwood, James Cameron, Michael Bay, Patty Jenkins, Christopher Nolan, Martin Scorsese, Zack Snyder and Seth Rogen were among the dozens of filmmakers, writers and producers who signed a letter lending their names to the cause. Together, they hope to convince Congress to launch a bipartisan effort to redirect unallocated funds from the CARES Act to help theater owners impacted by shutdowns due to the coronavirus.

“I am extraordinarily grateful for the unprecedented support from our industry partners and the talented and concerned members of the movie industry creative community,” said John Fithian, NATO president and CEO in a press release. “The value of their recognition of the unique importance of movie theaters to our communities, culture, and economy, and their support before Congress of the unique needs of movie theaters in this pandemic cannot be underestimated.”

Filmmakers are asking Congress to save the theater industry. (Ethan Miller/Getty Images)

“Our country cannot afford to lose the social, economic, and cultural value that theaters provide. The moviegoing experience is central to American life. 268 million people in North America went to the movies last year to laugh, cry, dream, and be moved together,” the letter reads in part. “Theaters are great unifiers where our nation’s most talented storytellers showcase their cinematic accomplishments. Every aspiring filmmaker, actor, and producer dreams of bringing their art to the silver screen, an irreplaceable experience that represents the pinnacle of filmmaking achievement.”

Movie theaters are indeed one of the industries hardest hit by the pandemic. Cinemark confirmed to FOX Business on Wednesday that it is evaluating reducing operating hours as well as days in light of the low turnout and lack of new releases.

Following the news that comic book tentpoles “Wonder Woman 1984” and “Black Widow” would be pushed back to Dec. 25, 2020, and May 2021 respectively, theaters find themselves in the uncomfortable position of not having a new release to market around until Nov. 20, when Daniel Craig’s final outing as James Bond in “No Time to Die” is finally expected to drop.

The recent letter imploring Congress for financial assistance was signed by the following people: