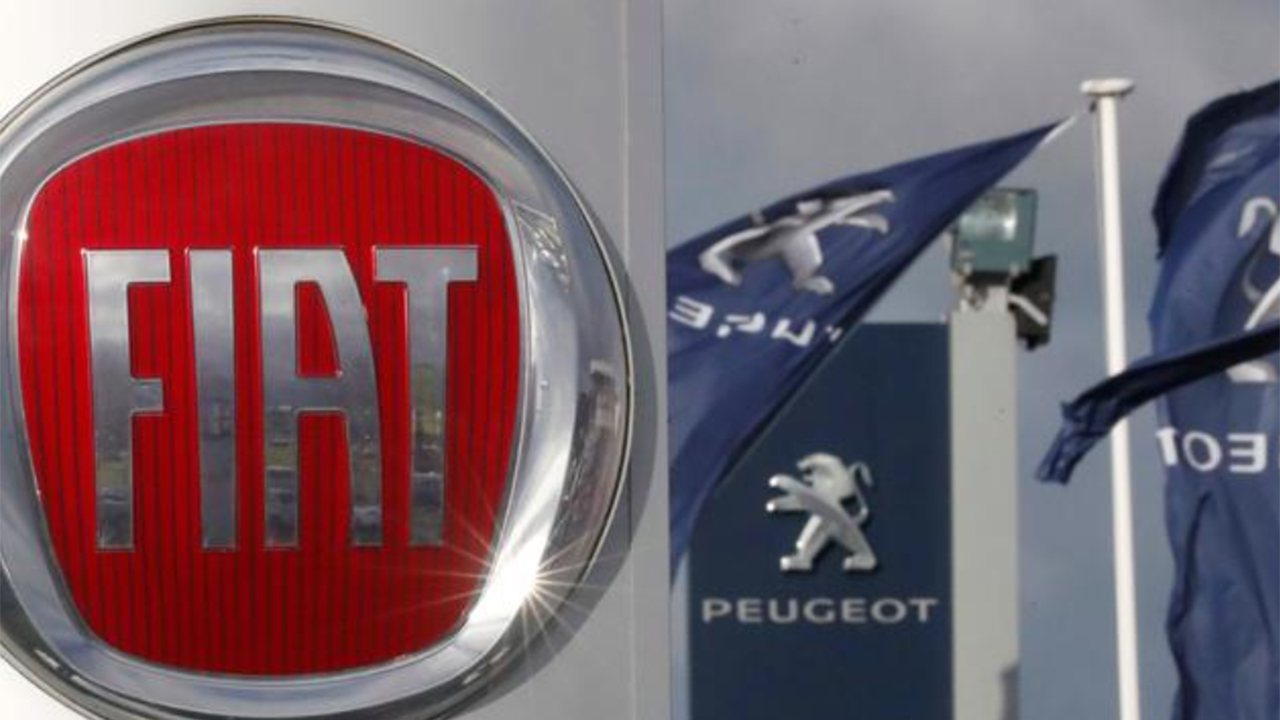 Fiat Chrysler shareholders voted Monday to approve a merger with PSA Group that will create the world’s fourth-largest automaker.

Fiat Chrysler Chairman John Elkann said that 99.15% of the votes cast during a virtual meeting were in favor of the plan.

Shareholders of Peugeot-owner PSA Group had earlier in the day approved the merger, which will create a new company called Stellantis. Executives at both companies hope to realize $5 billion in annual savings through synergies between the two automakers, which have a production capacity of 8.7 million vehicles.

“Clearly the success of the merger will be measured by the ability to effectively integrate the two companies so as to enable the realization of these vast synergies,” current Fiat Chrysler CEO Mike Manley said.

“We feel confident that this integration can be achieved as both companies have previously gone through significant business combinations. And by virtue of successful execution, they have both emerged stronger from each of them.”

PSA Group CEO Carlos Tavares will take on the same role for Stellantis, while Manley will head up the company’s North American operations.

An exact date for completion of the merger has not been announced, but it could take place before the end of January.

Shares of Fiat Chrysler and PSA Group were up on the news.