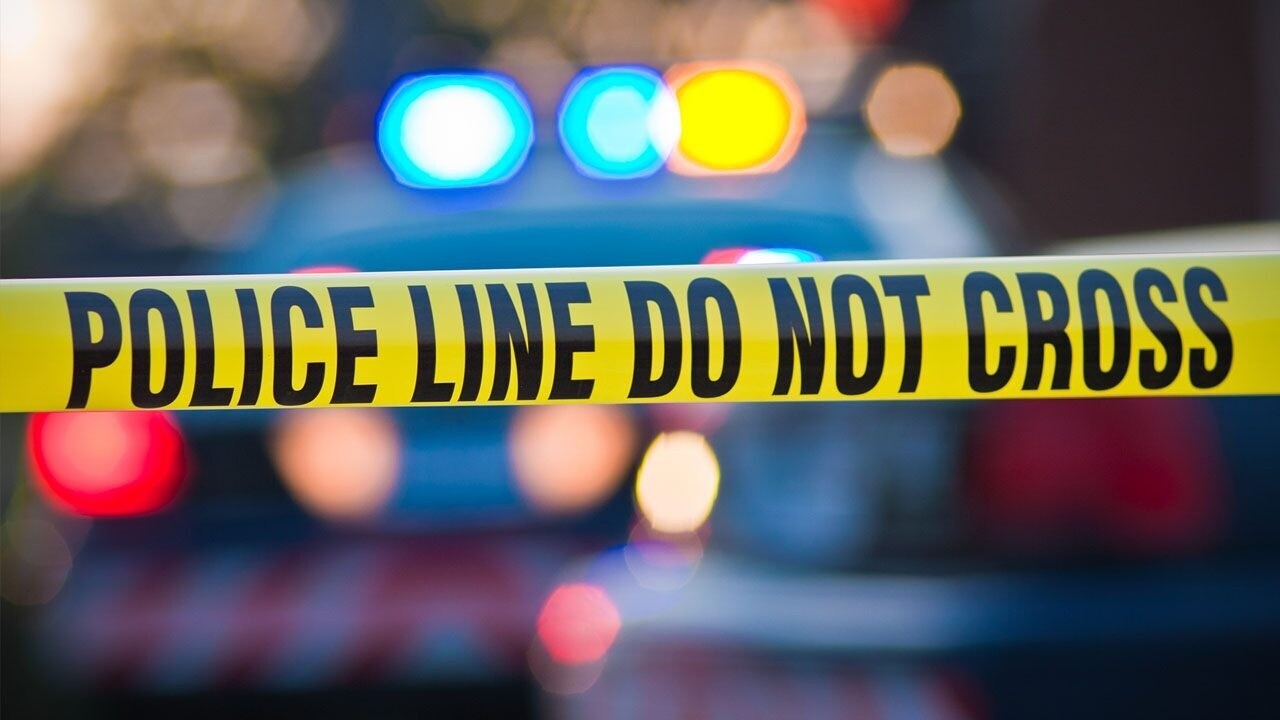 Ex-NYPD commissioner: No 'light at end of tunnel' for rising crime rates in NYC

FedEx issued a statement Friday following a shooting at one of the company's ground facilities in Indianapolis that killed at least eight people and wounded several others.

In a statement posted to Twitter, the company wrote that it is "deeply shocked and saddened" by the loss of its fellow employees at the FedEx Ground-Plainfield Operations Center at 8951 Mirabel Road, about 5 miles from the Indianapolis International Airport.

"Our most heartfelt sympathies are with all those affected by this senseless act of violence," the company wrote. "The safety of our team members is our top priority, and we are fully cooperating with investigating authorities."

The Indianapolis Metropolitan Police Department (IMPD) said in an early morning news conference that "preliminary information from evidence at the scene" indicated that the gunman had died from a self-inflicted gunshot wound. Authorities have yet to identify the man.

IMPD spokesperson Genae Cook speaks with a person looking for information on the people inside the FedEx building where 8 people were killed Friday, April 16, 2021. The shooter also took their own life.  (Indystar)

At least four people were hospitalized, with one in critical condition, according to IMPD spokesperson Genae Cook.

Another two people were treated at the scene and released.

Cook said police responded to reports of gunfire just after 11 p.m. ET on Thursday and officers "came in contact with [an] active shooter incident."

"We’re still trying to ascertain the exact reason and cause for this incident," she said.

The scene was declared a "mass casualty, Level 1," according to WISH-TV.

The White House said President Biden would be briefed on the shooting and that advisers have already been in contact with city law enforcement officials and Mayor Joe Hogsett.

"As law enforcement works to learn more about this tragedy, our prayers are with the families of those whose lives were cut short.

"Thank you to all of our city’s first responders for their tireless work overnight," he added. "Their quick response provided critical aid to those injured in the shooting and brought a measure of calm to an otherwise chaotic scene."

Rep. André Carson, D-Ind., who represents the district, tweeted that he was "heartbroken" by the shooting and praying for all of those affected.

"I am communicating with local authorities to get all details of the attack and my office stands ready to help everyone affected any way we can," he said, later calling for change and "gun safety reforms now!"

This event is the latest in a recent string of mass shootings across the U.S.

In March, eight people were fatally shot at massage businesses across Atlanta, and 10 were killed in a shooting at a supermarket in Boulder, Colo.

The Associated Press reported Friday that the attack at the FedEx facility marked at least the third mass shooting this year in Indianapolis alone and that a spokesperson for the FBI’s Indianapolis office confirmed the agency is helping police with the investigation.

The Associated Press and Fox News' Brie Stimson contributed to this report.