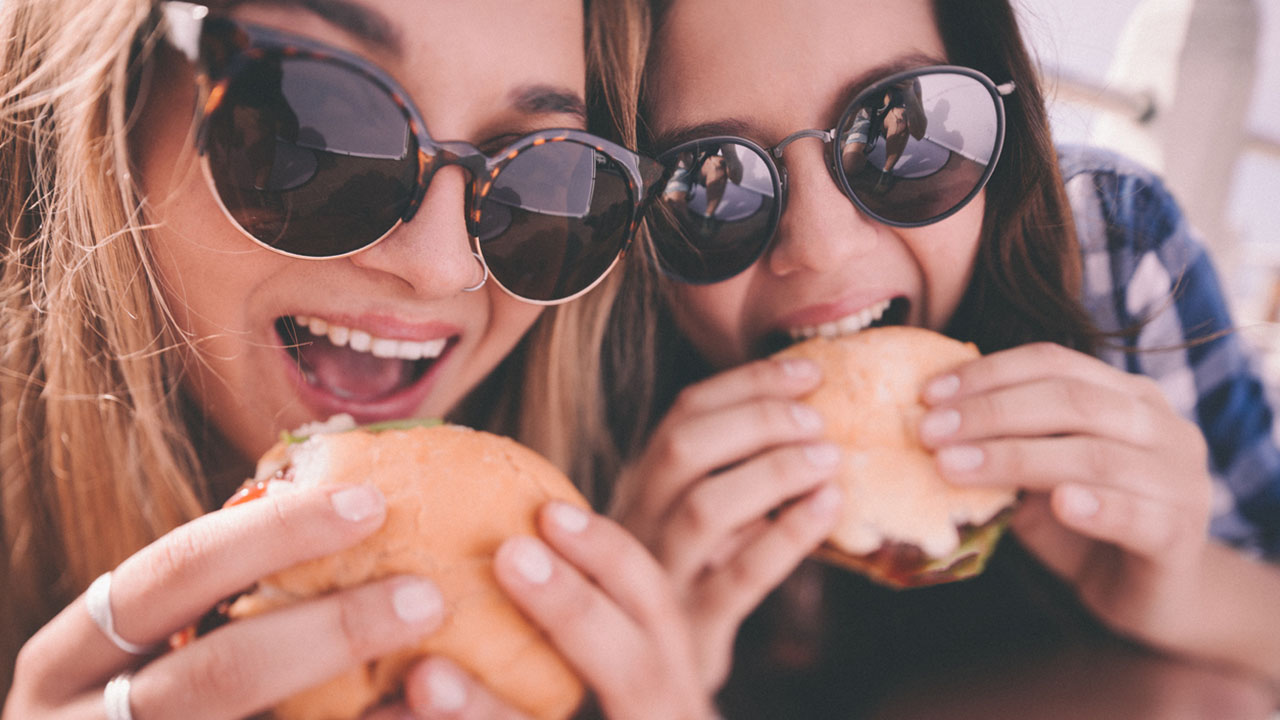 Junk food companies and fast food chains could be targeting teens by marketing on social media platforms and partnering with influencers, according to a recent report.

Companies like Dunkin’, Doritos, Arby’s and Burger King appear to be focusing their marketing efforts on social media platforms like TikTok, according to a new report by Civil Eats.

For example, in September, Dunkin’ announced a partnership with 16-year-old TikTok influencer Charli D’Amelio to promote a new drink. D’Amelio currently has more than 111 million followers on the platform.

Neither Dunkin’, nor Doritos immediately responded to FOX Business’s request for comment on Tuesday evening.

According to Civil Eats, these marketing techniques are dangerous to the teens who are most likely to use TikTok.

“There is a significant body of research showing that children are more vulnerable to advertising when it is integrated into content,” Josh Golin, executive director of the Campaign for a Commercial-Free Childhood, told Civil Eats. “The fact that children who spend hours a day on YouTube and TikTok feel like they have relationships with influencers makes these junk food pitches even more powerful.”

Meanwhile, other social media sites continue to allow food companies to market on their platforms.

In 2016, the Federal Trade Commission (FTC) released guidelines asking social media influencers to explicitly reveal affiliations by including “advertisement” or “sponsored” in their posts. However, those guidelines are voluntary, Civil Eats reported.

“When companies use billions of dollars to target minors, that’s outrageous to me,” Harris told the website. “It’s not giving them more choices; it’s affecting their preferences and their behaviors for the rest of their lives. This is a very impressionable age for creating these habits.”