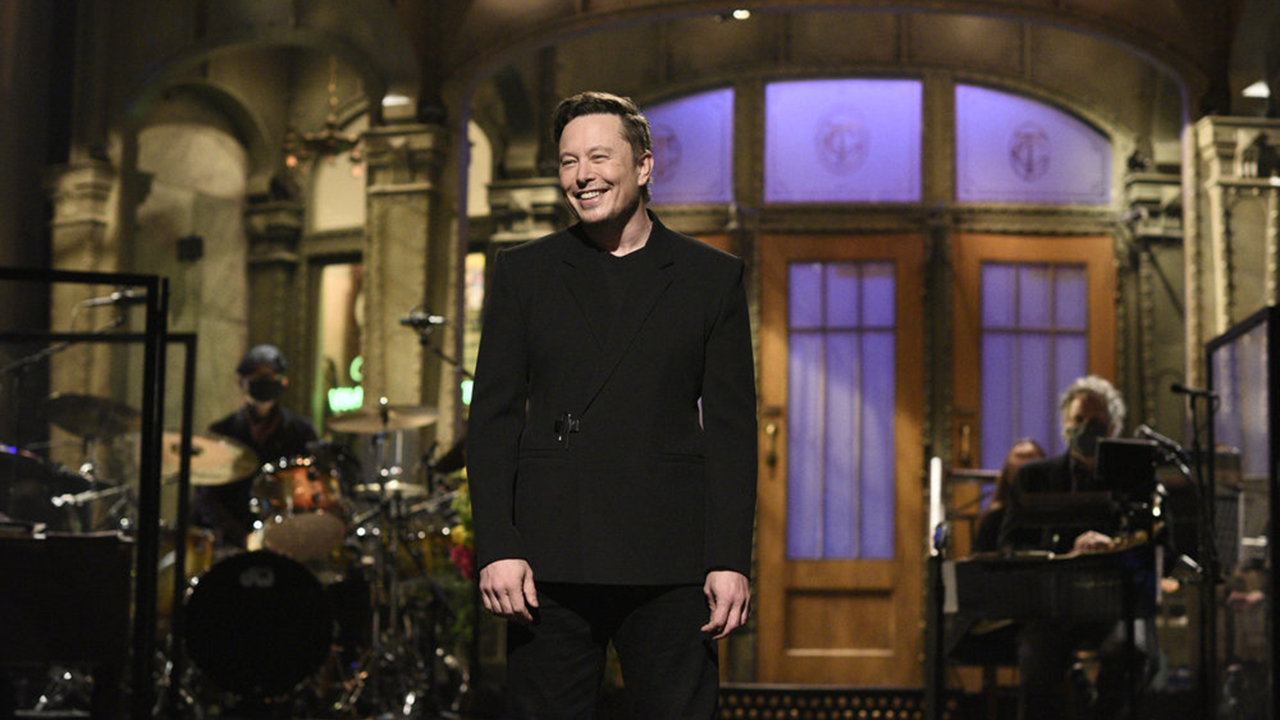 Elon Musk got plenty of attention for Tesla during his "Saturday Night Live" appearance, but several of its competitors rode his coattails to success.

Audi, Ford and Volkswagen all ran commercials during the show and it looks like they got their money’s worth. One much more than the others.

Cars.com told FOX Business that searches on its website for the Ford Mustang Mach-E rose 15% in the wake of its ad, while the models featured in Audi’s ad rose a collective 17%.

Both pale in comparison to the lift the Volkswagen ID.4 SUV received, with interest spiking 800%. 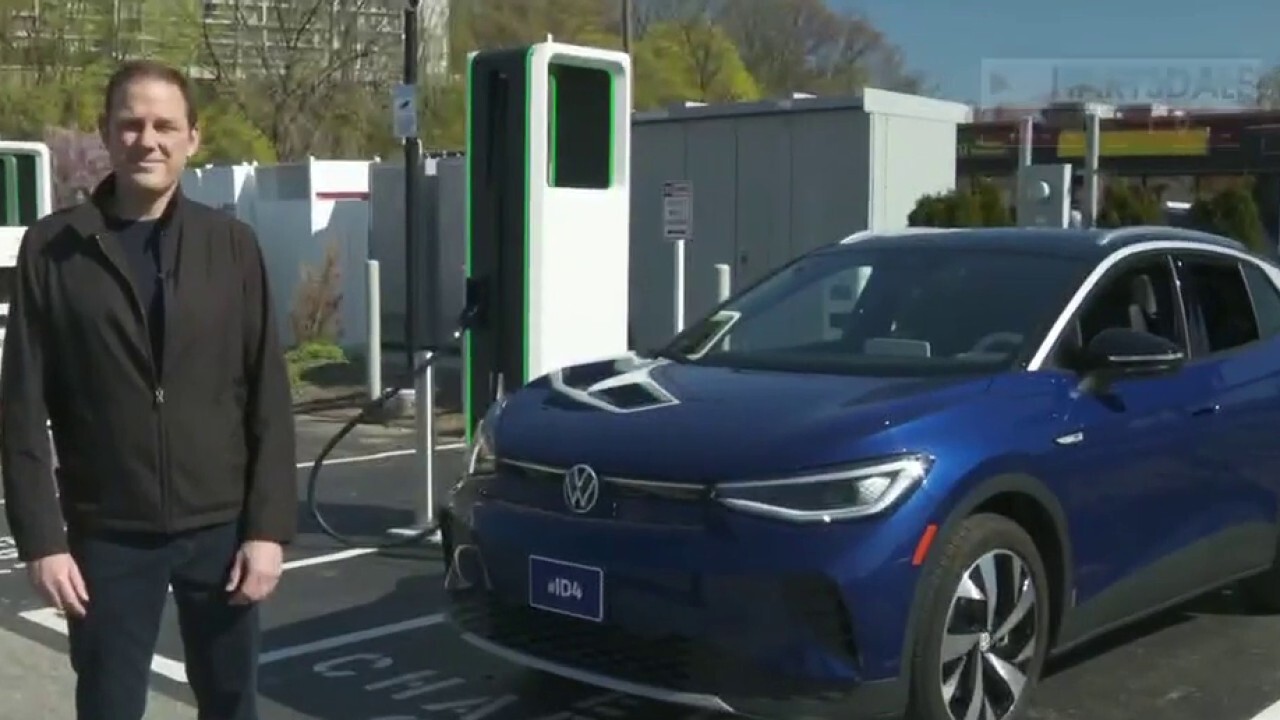 That’s even better than the 194% boost Cadillac saw after its $5.5 million Edward Scissorhands-themed spot ran during this year’s Super Bowl.

A Cars.com spokeswoman speculated that the ID. 4 may have benefited the most because it already has plenty of buzz around it thanks to an ongoing launch campaign.

Tesla famously doesn’t spend any money on traditional advertising and relies on word of mouth and Musk’s 54 million Twitter followers to get the word out about new product.