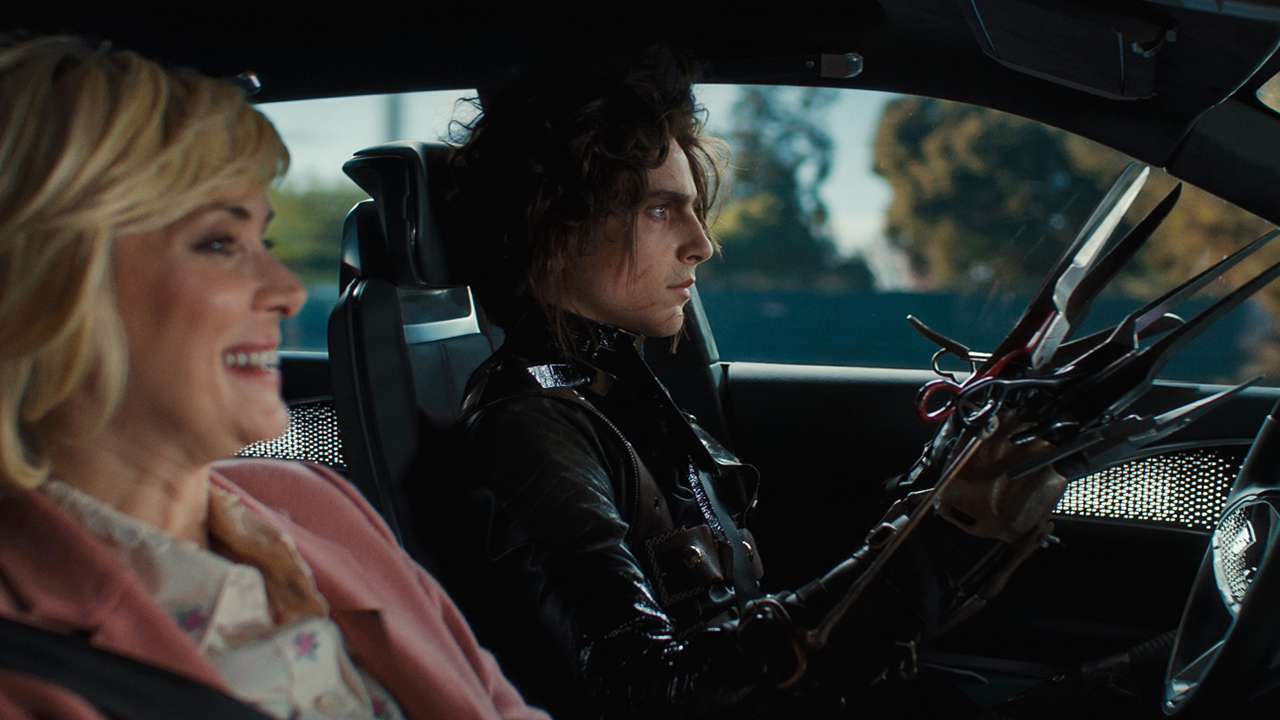 According to Cars.com, searches for Cadillac on the online marketplace jumped 194% when the ad aired.

General Motors also had a hit with its Will Ferrell-led spot focused on the automaker's upcoming transition to electric vehicles, which featured both the Lyriq and a GMC HUMMER EV and led to a 169% increase in interest in GM's plug-in vehicles on the website.

The price for a commercial this year was $5.5 million per 30 seconds, down from $5.6 million in 2020, the Associated Press reported.

Jeep's two-minute commercial staring Bruce Springsteen and featuring a poem about unity in America, but no new models, also proved effective and drove 93% more traffic than usual to the brand's pages.

Toyota didn't have as much success from a sales perspective from its heartwarming piece about Paralympic swimming great Jessica Long's adoption story, which received widespread critical praise, gaining just a 13% lift in searches following its airing.