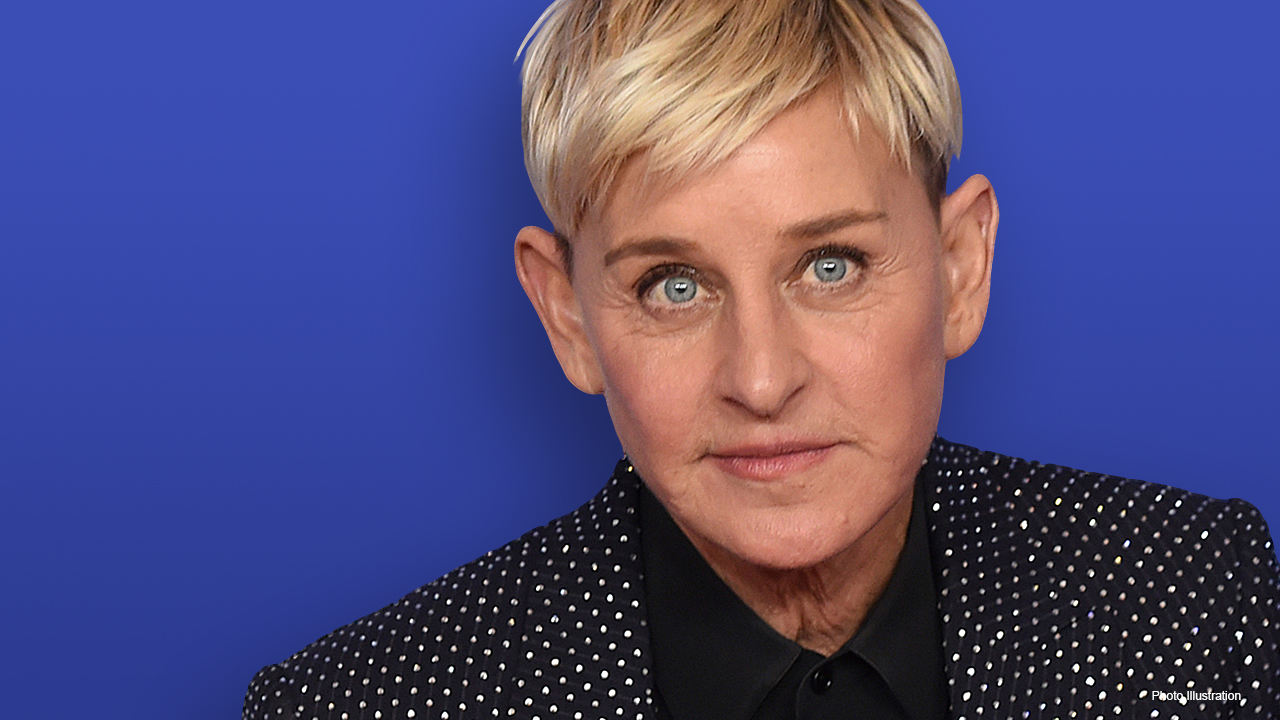 “The Ellen DeGeneres Show” is making good on its promise to overhaul its alleged toxic workplace environment after months of scathing reports from past staffers and guests.

Senior producers for “Ellen” delivered a virtual town hall to staffers on Monday and reportedly upped the benefits package for those who are employed by the program and its parent distributor WarnerMedia.

Staffers will receive five paid days off to use at their discretion, birthdays off as well as paid time for doctors’ appointments and family matters, Variety reported on Thursday, citing a source familiar with the arrangement.

Another insider relayed that DeGeneres, 62, tearfully delivered an emotional memo to those on the call in which she apologized for the onslaught of damaging reports of alleged on-set toxicity that happened “on her watch.”

The recent accountability taken by DeGeneres and the show, along with the improved benefit perks, have increased the morale among employees on set as DeGeneres' spinoff series “Ellen’s Game of Games” has resumed production, said the insiders.

Both Leman and Norman have denied the allegations, while Glavin has not responded to Fox News' previous request for comment.

In a statement to Fox News on Tuesday, Leman's attorney, Michael Plonsker, said: "The fact that a deeply flawed BuzzFeed article has led to the termination of an innocent man – a popular figure and a creative force behind the 'Ellen' show and a string of other projects produced with Ellen – is shocking. Kevin is devastated by being scapegoated and is not yet ready to comment.”

In a Zoom call on Monday, the comedian addressed the recent bad press and aimed to put the kibosh on rumors that she harbored a "no eye contact rule."

“I don’t know where it started,” DeGeneres said, according to Page Six. “Please talk to me. Look me in the eye.”

Sources told the outlet that DeGeneres called the rumor of the rule “insane” and said it couldn’t be further from the truth.

'The Ellen DeGeneres Show' has come under fire for its alleged toxic workplace. (AP)

“It’s crazy, just not true, I don’t know how it started,” she said on the staff call that reportedly held more than 200 members, sources claimed on Wednesday. It's "not who I am.”

A source familiar with the call told Fox News on Tuesday that DeGeneres admitted that she isn’t perfect and described herself as a "multi-layered person" who is striving to be "the best person I can be."

A spokesperson for WarnerMedia did not immediately respond to FOX Business’ request for comment.