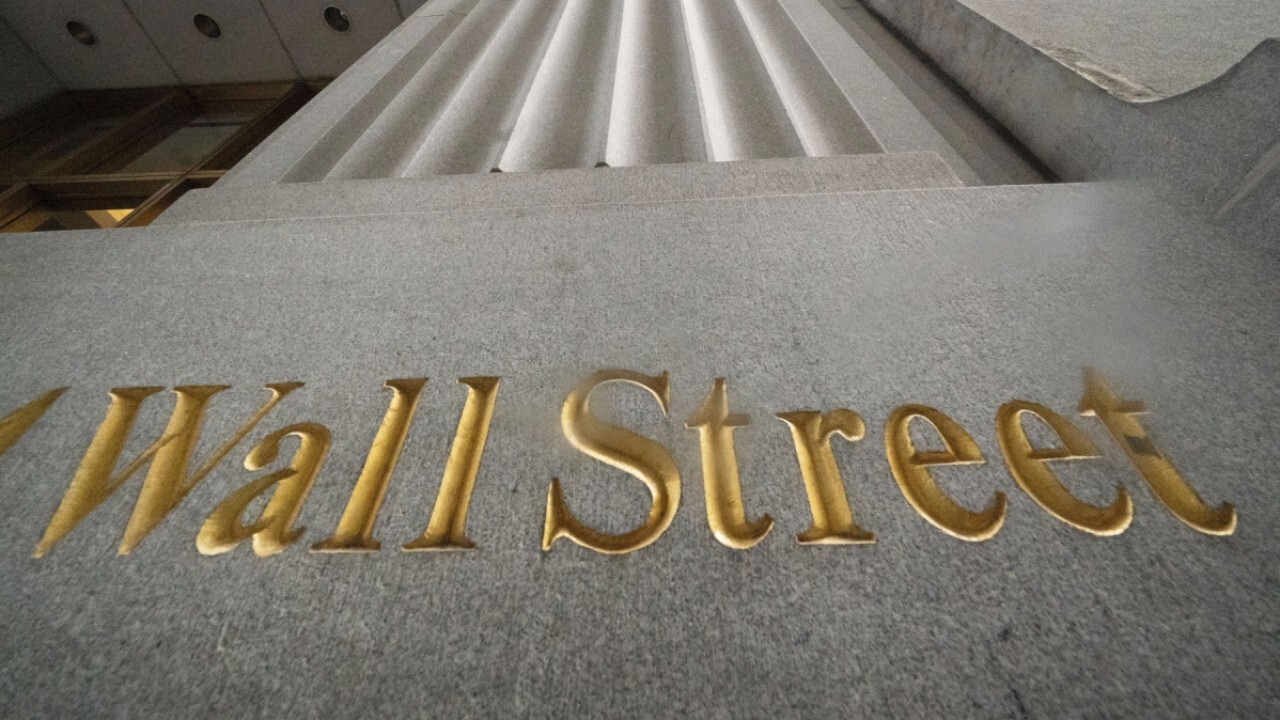 Hudson Valley Investment Advisors CEO and CIO Gus Scacco on investing in Prologis and his expectations for earnings season.

Domino’s didn’t even need aggressive promotions in order to succeed in the first quarter, but the government stimulus checks certainly helped.

"We certainly saw some sales benefits from the federal government stimulus at the beginning and at the end of Q1, which were partially offset by the negative impact of the significant winter storms in February that impacted such a large portion of the country," Domino’s CEO Ritch Allison said Thursday.

DOMINO’S BRINGS BACK THE NOID TO DESTROY ROBOT DELIVERY VEHICLES

As for the promotions – a staple of the competitive pizza delivery marketplace – Allison said the influx of stimulus money impacted that decision.

"Due to the positive sales impacts from the stimulus, we elected not to run any of our aggressive boost week promotions during the quarter, but instead we remained focused on providing great service and offering great value to our customers every day," Allison said.

He also said that Domino’s growth didn’t appear to be determined by decreased coronavirus restrictions.

"We continue to see strong growth across our business in the first quarter and we did not witness any material differences between those markets that have largely reopened, versus those that have remained more restricted," he said.

While many eateries shuttered during the coronavirus, Domino's with a delivery-centered business model, opened 620 new outlets in fiscal 2020. For the first quarter, the pace of adding more stores continued with 175 new shops, with 36 in the U.S.  and 139 internationally.

However, the company is having one problem -- there aren’t enough drivers.

According to the Wall Street Journal, Allison said that the company is working on making those jobs more attractive and efficient.

Domino’s recently began a new ad campaign, bringing back its "villain" mascot, the Noid, which will test the ability of the pizza chain’s new driverless delivery robots, the Nuro N2, Fox News reported earlier this week

The fictional character, the Noid, first appeared in 1986. His goal is to stop Domino’s from delivering pizzas.