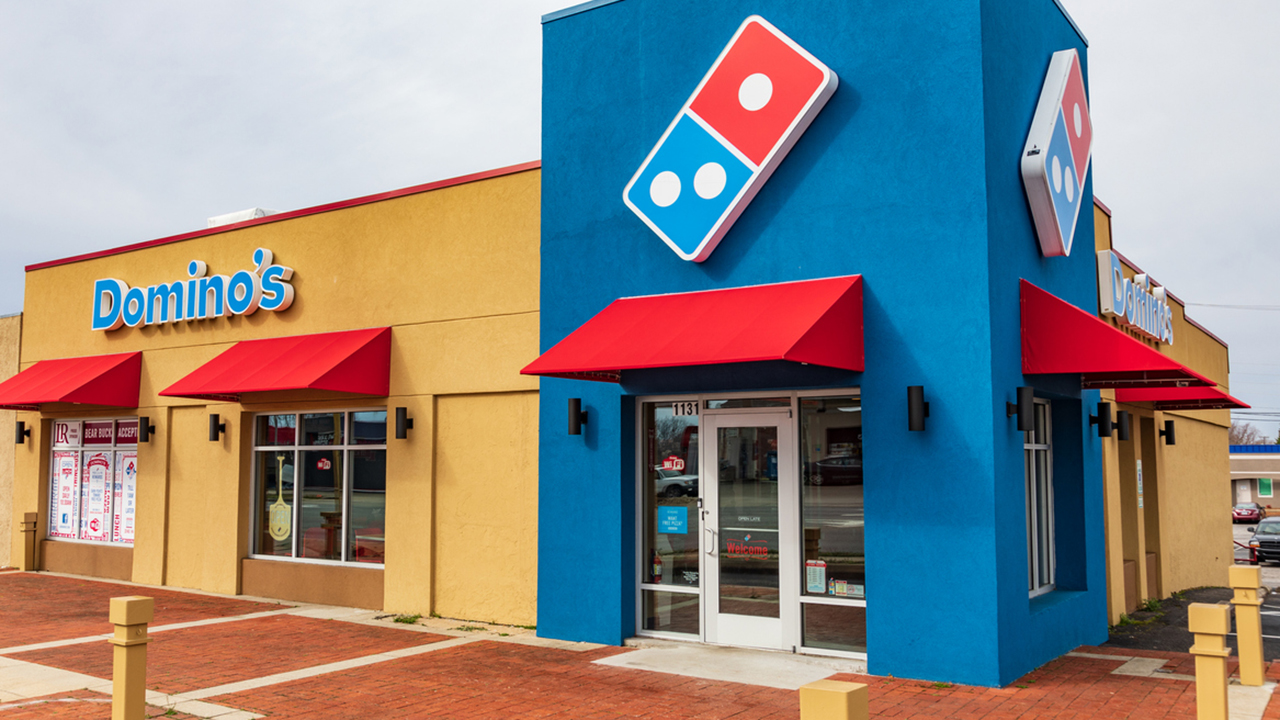 The worst part of getting pizza delivered is waiting for it to show up.

Domino’s CEO recently admitted that delivery times have been taking longer than they used to. While the issue is partially being caused by staffing issues with drivers, the restaurant chain is also looking into becoming more efficient in the kitchen to speed up the process.

CEO Ritch Allison discussed the issue during a recent earnings call, Food and Wine reports. According to him, the company has seen the average time for deliveries slip "a minute or two." He continued to state that fixing the situation is a "big area of focus."

CEO Ritch Allison discussed the issue during a recent earnings call, saying that the company has seen the average time for deliveries slip "a minute or two." He continued to state that fixing the situation is a "big area of focus." (iStock)

While he did say that challenges in staffing contributed to the problem, Allison discussed solutions that didn’t necessarily involve simply hiring more workers.

"We are spending a lot of time looking at how we can get more efficient in our stores," he said. "And frankly, how we can deliver better delivery times with the same or, in some cases, even fewer drivers. Some of that is examining all of the wasted time that we have. If we want to be as efficient as we can possibly be, then a driver should never get out of his or her car and should spend all of their time getting pizzas to customers. So we're trying to take some of those other things out, some of those other tasks, some of those things that drive efficiencies, so that we can keep the drivers moving."

Fox Business reached out to Domino’s for comment but did not immediately receive a response.

According to a press release from the company's second-quarter 2021 financial results, global retail sales rose by 21.6% and U.S. same-store sales grew by 3.5% during the most recent quarter.