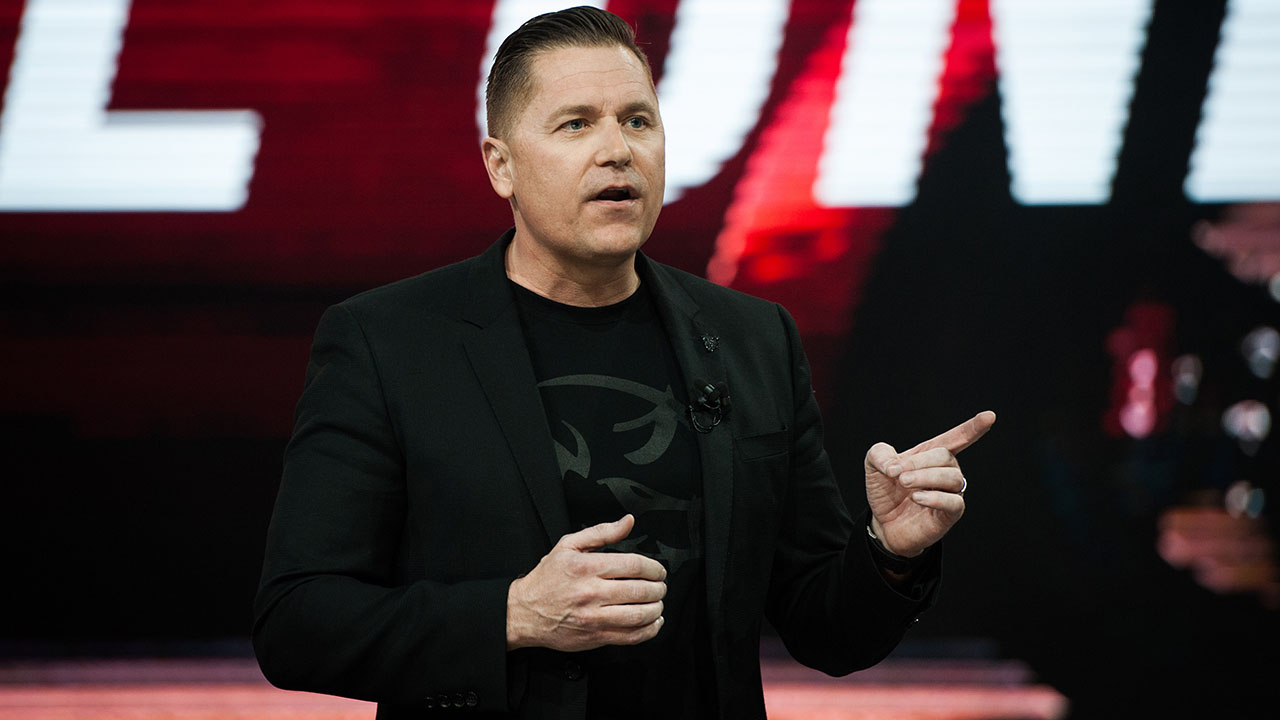 Fox News automotive editor Gary Gastelu breaks down the features of the new Dodge Durango, which has been touted 'most powerful SUV ever.'

Since all of the U.S. automakers have switched to quarterly sales reporting, it’ll be a while before we find out how they did in July, but one brand says its muscle car sales are strong even in today's tough marketplace.

Fiat Chrysler Automobiles Head of Passenger Car Brands Tim Kuniskis, who oversees Dodge, said during a press call that retail sales of the Dodge Challenger coupe and Charger sedan are up “significantly” from last July, when things were fine. In fact, The Challenger was kicking off its best quarter ever.

He didn’t reveal specific figures, but the two cars have been more popular than ever in recent years, despite being two of the oldest models on sale today. Dodge has sold more than 60,000 Challengers every year from 2015-2019 compared to just 36,791 in 2010. Commercial sales have taken a hit, however, due in part to rental car companies putting off purchases with the decline in travel caused by the coronavirus pandemic.

Dodge is the process of whittling down its lineup to just three models focused on performance: the Challenger, Charger and Durango SUV, which will be available next year with a 710 hp V8 engine.

Kuniskis said it’s all about attitude and identity, adding that there’s nothing wrong with selling mainstream models, but that Dodge builds “the want cars, not the need cars.”

Comparing vehicles to appliances, he said most people are happy buying a basic, white, washing machine, but that stores also carry expensive, colorful models for a specific customer.

“I deal in the red washers,” he said.

Kuniskis said that the best-selling versions of his cars are the so-called Scat Pack models, which combine V8 engines with aggressive styling in the $40,000 to $50,000 range and make up 40 percent of sales. Prices for the Challenger and Charger start around $30,000, but Hellcat-powered models can run over $70,000.

As far as the future is concerned, he says Dodge will start selling electric muscle cars as soon as it can do it profitably in that Scat Pack price range, which isn’t possible today. His hope is that other companies will sell enough of battery-powered mainstream cars to bring the price of the technology down, so Dodge can start churning out the “red” EVs.