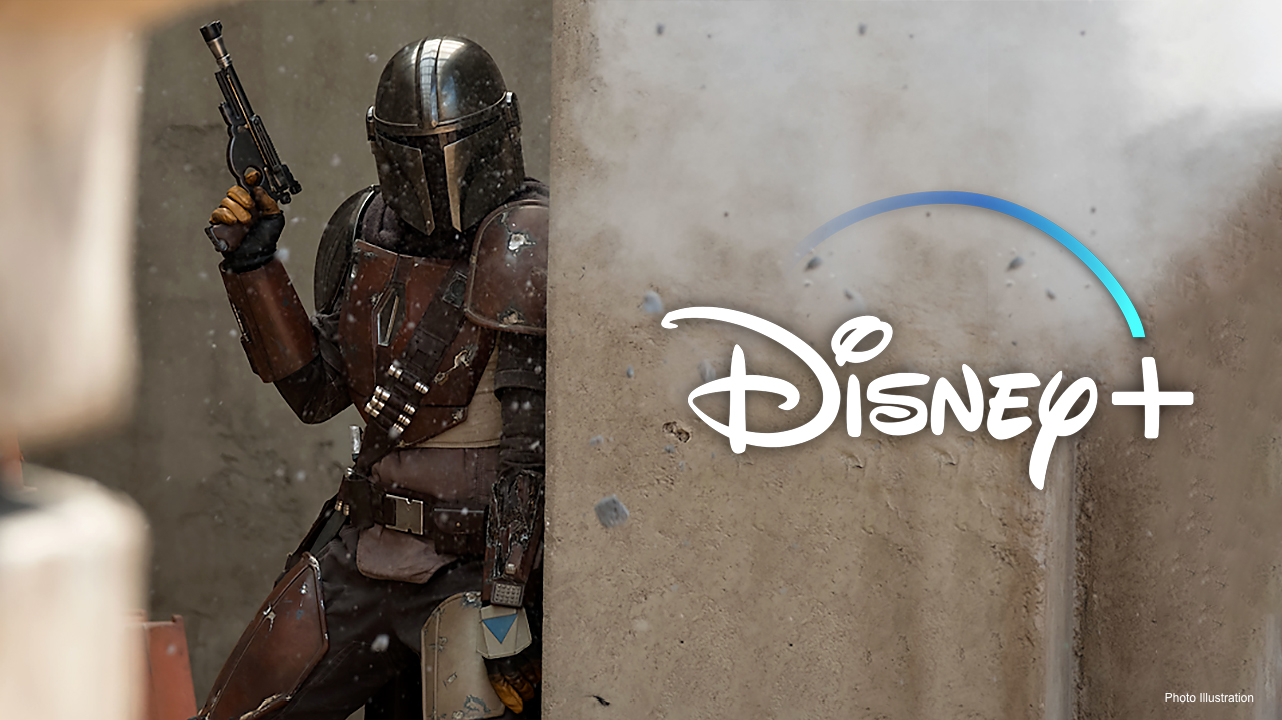 Disney+ scored its first win on night three of the Creative Arts Emmys on Wednesday for the “Star Wars” spinoff series “The Mandalorian.”

The streamer took home the trophy for Outstanding Special Visual Effects for episode 2 of the series. The fan-favorite character Baby Yoda was introduced in that episode.

2020 marked the first year the streaming service became eligible for an Emmy Award. The platform launched in November 2019.

Disney+ received its first Emmy on Wednesday for 'The Mandalorian.' (Lucasfilms)

The streaming service is bringing back "The Mandalorian" for Season 2, debuting on Oct. 30.

Disney+ offers a number of original television series, such as “High School Musical: The Musical: The Series,” “Star Wars: The Clone Wars,” “Diary of a Future President,” and more.

The new streaming service also has a robust catalog of original movies and documentaries.