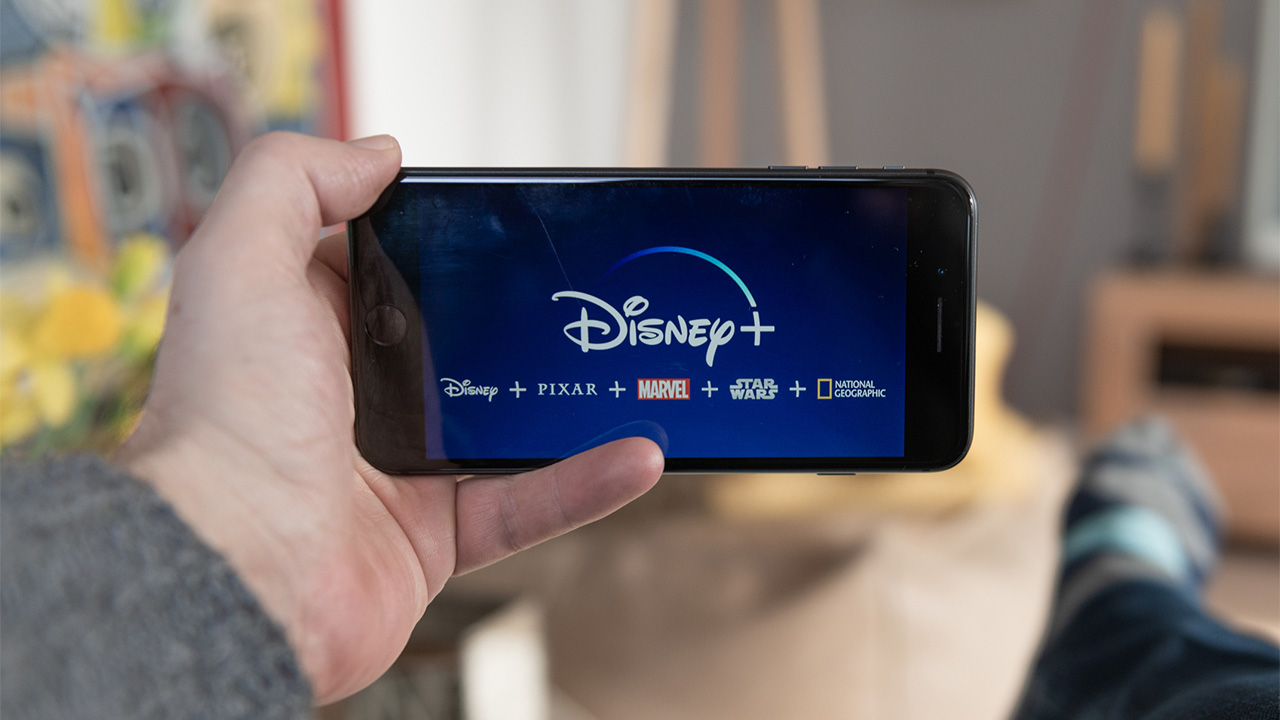 Called “Star Wars: The Bad Batch,” the series will follow a group of elite and experimental clones in a rapidly changing galaxy following the end of the Clone War, the company said.

Disney is investing in new programming to draw customers to the Disney+ subscription streaming service, which launched in November 2019 and had more than 50 million subscribers as of early April. "Star Wars" is one of the company's premiere franchises.

The Bad Batch clones were introduced in previous animated series "The Clone Wars." In the new series, the clones will take on mercenary missions to try to stay afloat and find a new purpose.

Dave Filoni, a writer, producer and director of "Clone Wars" and "Star Wars" series "The Mandalorian," will serve as an executive producer on "The Bad Batch."