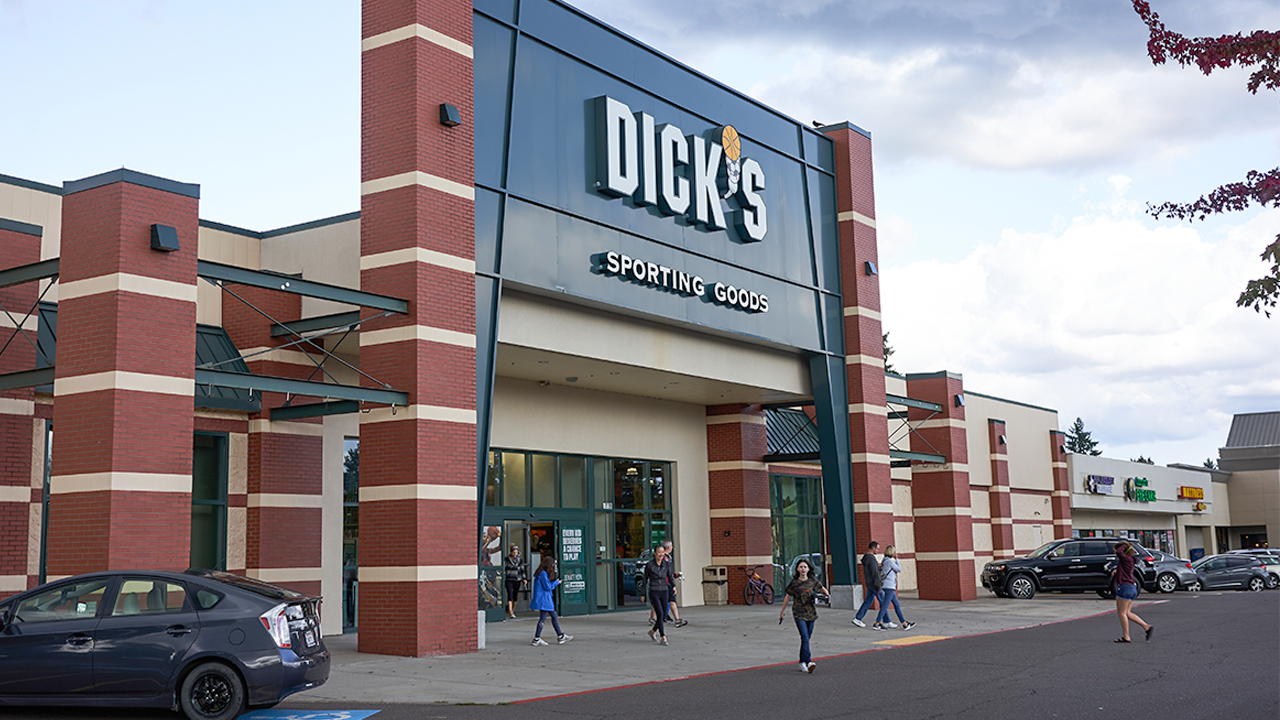 Youth sports are coming back and Dick’s Sporting Goods is seeing the benefits.

On Wednesday, the retailer released its first quarter earnings, which showed that the company’s net sales during the quarter reached $2.92 billion, a 119% increase compared to last year. Same-store sales increased 115%, according to a release.

Because of that boost, Dick’s raised its financial outlook for sales and profits 2021.

In a prepared statement, CEO Lauren Hobart said the company was able to "capitalize on strong consumer demand" during the quarter. Hobart also attributed the sales increase to the return of team sports for children after many athletics had been canceled last year because of the coronavirus pandemic.

Dick’s Sporting Goods’ net sales reached $2.92 billion in the first quarter, which is a 119% increase compared to last year. (iStock)

"We also saw a resurgence in our team sports business as kids began to get back out on the field after a year in which many youth sports activities were delayed or cancelled," Hobart said. "Looking ahead, we remain very enthusiastic about our business and are pleased to increase our full year sales and earnings outlook."

In light of its first quarter earnings, Dick’s expects its full-year adjusted earnings between $8 and $8.70 per share, which is up from between $4.40 to $5.20, the Associated Press reported.

"In addition to the gym-crowd pivoting to working out from home, our data also show that many traditionally less-active customers have engaged more in fitness over the past few months," Saunders told the outlet. "Some of this is because of an absence of other things to do and some is related to more people being conscious about their health and wellbeing as result of the virus."

"This trend has created a new wave of shoppers, many of which gravitated to specialist sports retailers for the service and authority they provide," Saunders added.