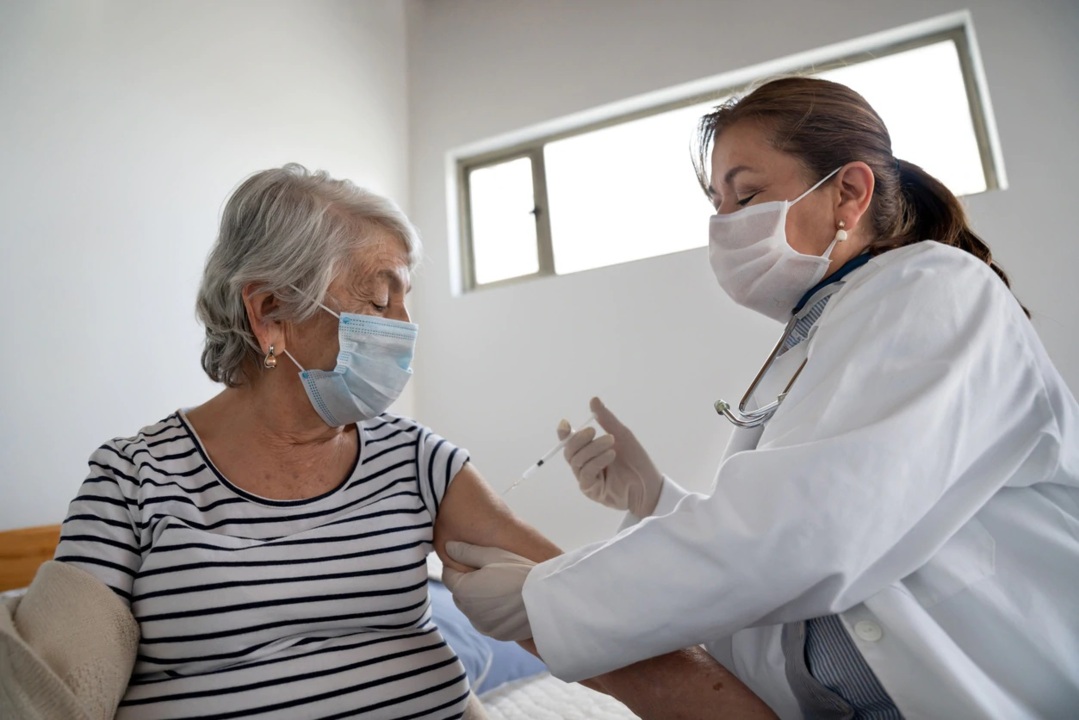 Long-term care facilities across the country are in dire financial stress as the industry continues to be at the epicenter of the coronavirus pandemic.

Since the outbreak began, long-term care residences, staff and resources have been stretched thin during the fight against COVID-19, and the additional costs have amplified the financial deficits facilities have seen in recent years.

Now, many are at risk of permanent closure and the issue is being exacerbated by New York Gov. Andrew Cuomo’s role in covering up thousands of nursing home deaths placing nursing homes right in the midst of the national spotlight.

That figure is more than 10 times the number of closures last year, according to a new report from the American Health Care Association and the National Center for Assisted Living. The same AHCA/NCA analysis shows that nursing homes spent roughly $30 billion on personal protective equipment and additional staffing alone last year. The long-term care industry is expected to lose $94 billion over between 2020 and 2021.

According to Parkinson, the amount of money that nursing homes receive to take care of people is often less than $200 per day.

In addition to the increased expenditures, occupancy in nursing homes has declined by about 16.5% since January of last year. Assisted living facilities dropped nearly 7.5% a record low.

“Now why is occupancy declining? Well, sadly it’s because thousands of residents have died,” Hu said. “But there’s also a reluctance from families to enroll their loved ones in nursing homes where they haven’t been able to visit them due to various state mandates” issued during the COVID-19 pandemic.

However, as some care facilities face closure, many families are worried they may be left with no options for care given the financial strain of relocating the elderly and the physical burden of providing the same care at home.

In the case of Fran Magadan, taking her 90-year-old mother out of the nursing home wouldn’t even be an option if she could afford to do it.

“I play the lottery every day, and I pray to God that I can hit those numbers just to get her out of there just so I can see her, just so she can have her last few days of life being happy,” Magadan told FOX Business.

While long-term care facilities are declining, demand for in-home caregivers is surging, for those who can afford it.

One of the leading providers of in-home care in the United States, Always Best Care, has reported double-digit year-over-year growth for half of its franchise owners. The company hit an all-time system revenue record month in November of 2020,  following a record month in August. 2021 is on pace for that same growth, according to Always Best Care CEO Jake Brown.

Similar to long-term care facilities, the at-home care industry is running at a low capacity of resources with a shortage of staff.

“This continues to be the largest challenge for the industry,” Brown told FOX Business. “As the market continues to expand, with continued unemployment benefits extended, we expect this will be an ongoing issue for the foreseeable future.”

However, the vaccine rollout is providing hope for the industry as priority is given to seniors older than 65 and nursing homes.

“For now, nursing home administrators say that they are fighting to keep their facilities open because if they close, they say there will not be care for aging Americans,” FOX Business’ Hu said.