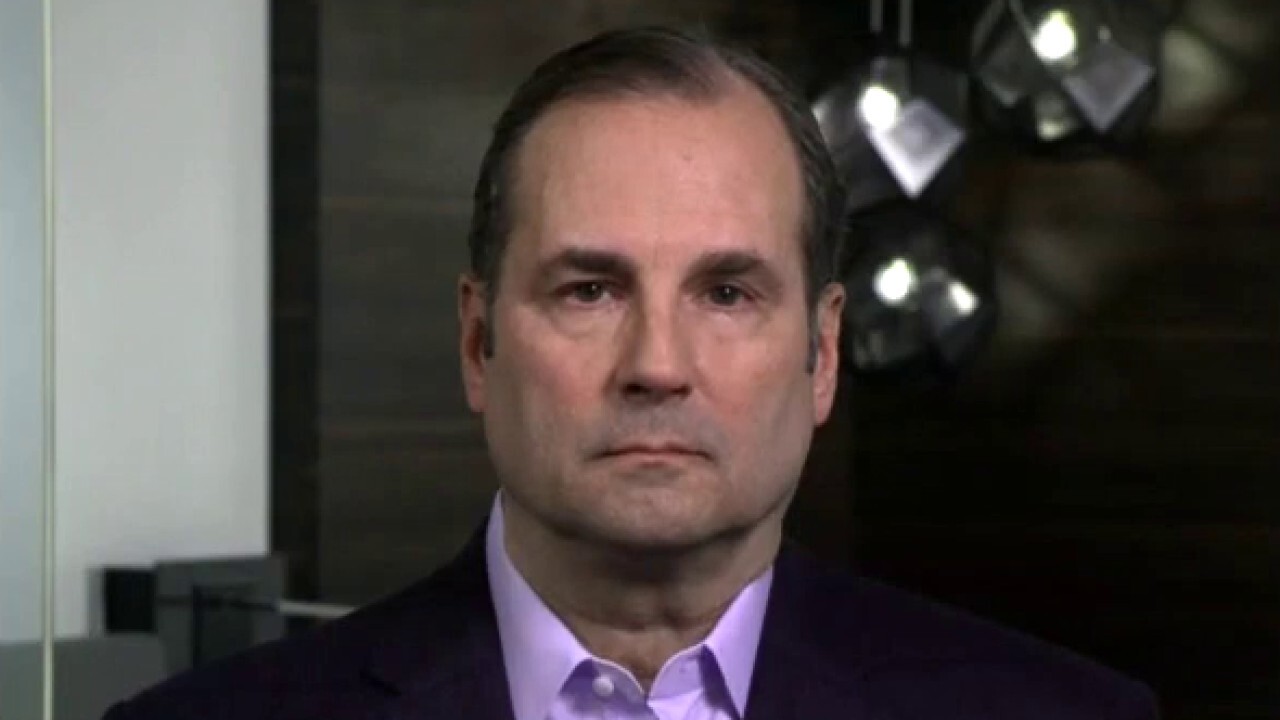 A California teenager who was attacked by a crocodile at a Marriott resort in Mexico spoke out against the hotel chain on Wednesday morning.

During an appearance on "Good Morning America," 18-year-old Kiana Hummel recalled the late-night attack that left her with tissue and muscle damage and in need of multiple surgeries.

"I felt like a really heaviness on my leg. And that heaviness ended up being the crocodile. And, all of a sudden I'm getting dragged into the water," she recalled.

Hummel had been on vacation with a friend at the Marriott Puerto Vallarta Resort and Spa and was about to go for an evening swim when the 12-foot wild animal surfaced and attacked her.

"And, I just started hitting it as hard as I could and then it just kept taking me under the water," she said.

The crocodile grabbed both her right leg and left ankle, leaving Hummel unable to walk.

"They literally just rinsed my legs off with bottles of water, put bandages on me and left me for four hours," she said of the medical care that was provided to her at the resort.

According to ABC 7 News, Martinez said that the local hospital demanded that Hummel pay thousands of dollars prior to treatment.

Hummel – who has since returned to the United States with Martinez – is being treated for her injuries at Marin General Hospital and is expected to make a full recovery after an extended period of time.

However, the family says Marriott should have done more to warn guests about the potential threat of crocodiles.

"They need to be responsible for what happened," Hummel said. "And, the fact that they haven't contacted or anything to try to help us."

Marriott told FOX Business in an emailed statement on Wednesday that it was aware of the incident.

"The safety and security of our guests and associates are our top priority, and we can confirm that appropriate signage, as well as night patrolling and red flags were and are properly in place," said Marriott spokesperson Kerstin Sachl.

"We review our plans and procedures often and work closely with the appropriate authorities on an ongoing basis. Our staff is trained in how to respond to safety matters appropriately," she said. "We encourage all guests to be vigilant for their safety."

While there was a sign with a crocodile warning, Hummel said it was small and mostly in Spanish.

According to NoticiaSPV.com, a crocodile attacked a tourist at the same resort in 2018.

People who fear they are in danger from a crocodile are advised to be vigilant and stay away from water.

According to the CrocBITE database, 1,000 people on average are killed by crocodiles worldwide each year.

A GoFundMe page has been set up to help Hummel and Martinez with Hummel's recovery, with the fundraising goal now raised to $50,000 from $10,000. Donors have raised almost $7,000 for the family.

"To all who know my amazing warrior child, I'm am truly grateful to have her alive and have a second chance at life!! Her best friend started this GoFundMe [account] and I was asked to share.. any support is welcomed," Martinez wrote in a Facebook post with a link to the campaign. "Please love your family and kids, hug them, kiss them and tell them how much you love them always... I'm blessed to have my daughter with me."