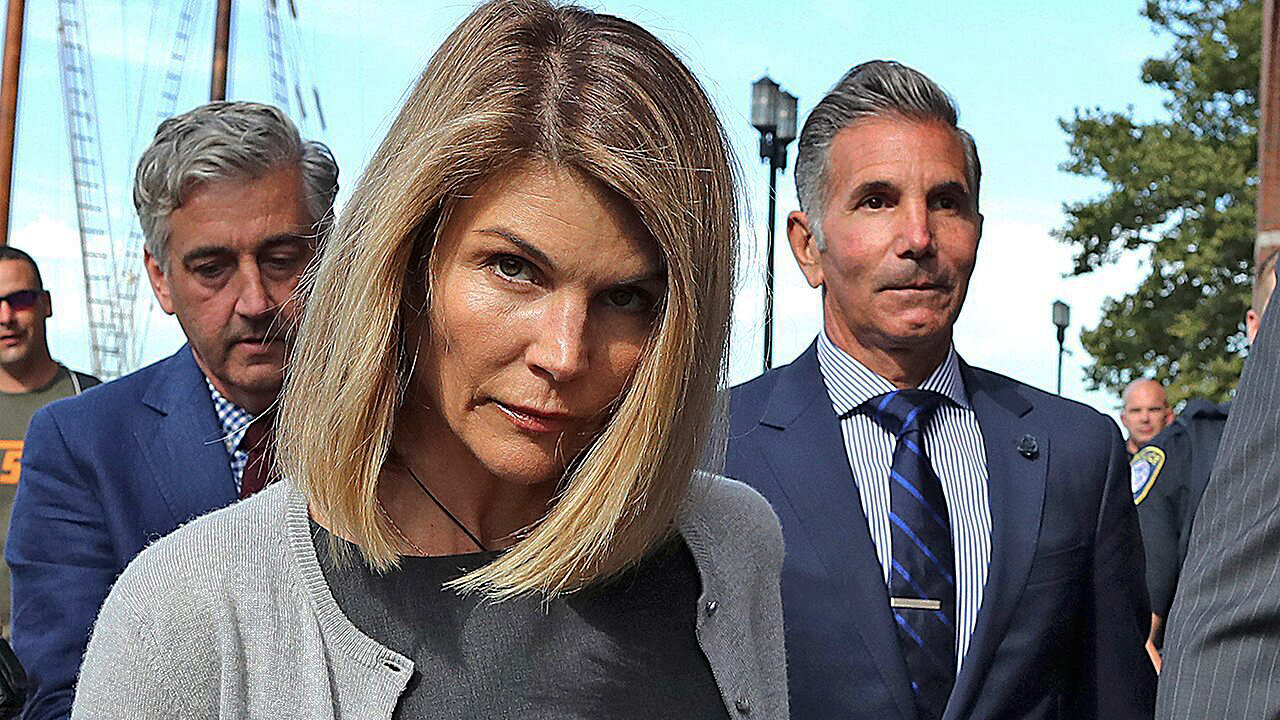 Lori Loughlin is reportedly worried about catching the coronavirus while behind bars for her role in the college admissions scandal.

The “Full House” star is “scared to death of catching COVID-19, as the virus is ravaging the federal prisons in California,” Us Weekly reported, citing an unidentified source.

Loughlin and her husband, fashion designer Mossimo Giannulli, are hoping for staggered sentences so at least one parent is available to their daughters, according to the report.

More than 6,100 inmates in federal prisons have caught COVID-19, according to the Bureau of Prisons. The virus has killed at least 85 federal inmates and one prison staffer.

Prosecutors said Giannulli and Loughlin paid $500,000 in bribes to get their daughters into the University of Southern California as phony rowing team recruits.

Lori Loughlin and her two daughters in this undated photo. (Associated Press)

The husband and wife each pleaded guilty last month to conspiring to commit mail and wire fraud, federal programs bribery and money laundering. They are due to be formally sentenced by a judge on Aug. 21.

Under the terms of her plea deal, prosecutors have recommended Loughlin spend two months in prison, two years on supervised release, pay a $150,000 fine and perform 100 hours of community service.

Giannulli is facing a stiffer recommended sentence of five months in prison, two years on supervised release, a $250,000 fine and 250 hours of community service, under his plea deal.