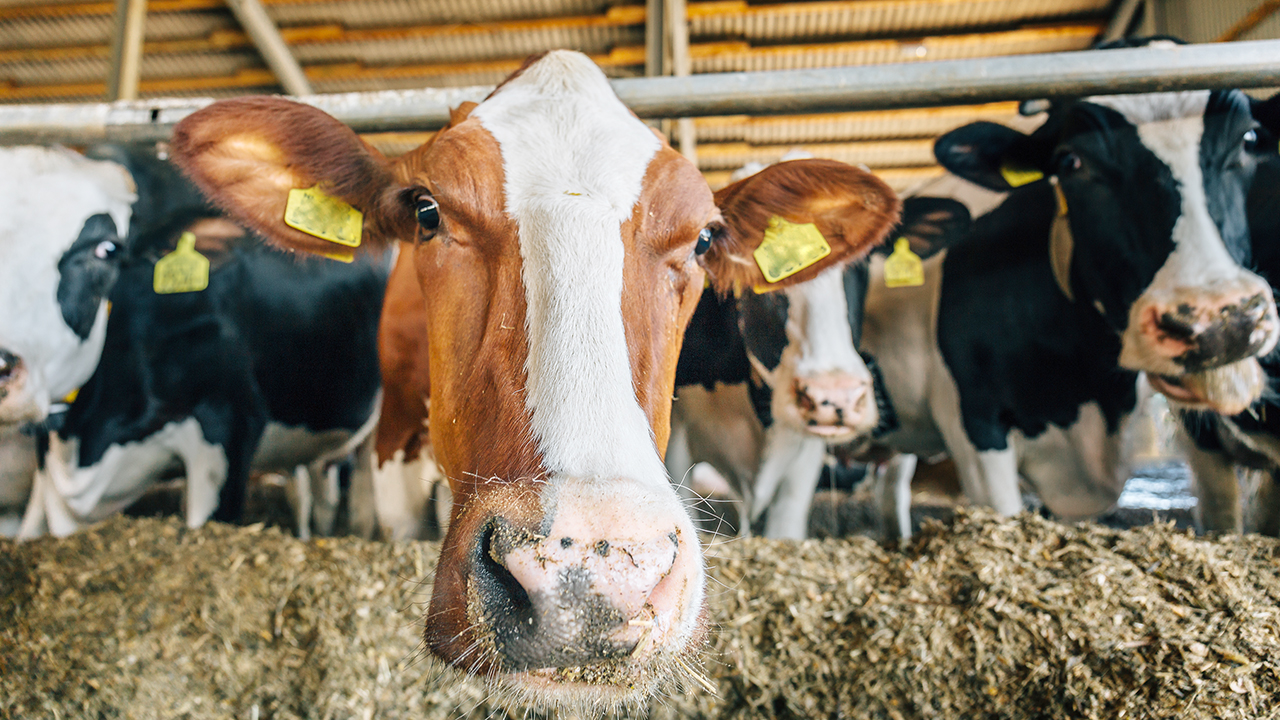 Colorado’s cattle industry has a beef with the state's proclamation encouraging residents to skip eating meat for a day.

Gov. Jared Polis designated Saturday as MeatOut Day, pointing to the health and environmental benefits of not eating meat, as well as animal cruelty and the growing plant-based protein industry.

In response, the Colorado Cattlemen’s Association, more than two dozen counties and the neighboring states of Nebraska and Wyoming declared Meat In Day.

Colorado’s cattle industry has some beef with the state's “Meatout Day,” which encouraged residents to skip eating meat for a day. (iStock)

“The goal of this day is to not only promote the benefits of meat consumption to Colorado, but to also patronize our local businesses, restaurants, etc. that have been deeply affected by the economic struggles of the pandemic,” the group said in a statement.

Weld County was one of those that encouraged a pro-meat day. It’s one of the state’s biggest agricultural producers, primarily of livestock and poultry products.

In a written statement, Weld County Commissioner Chair Steve Moreno called MeatOut Day “a slap in the face to the thousands of ranching and farm families across this state.”

Colorado is home to 13,000 beef cattle producers, 206 feedlots and 24 USDA certified slaughter plants, according to the cattlemen’s association. The state’s livestock and related products account for more than 2.3 million cattle and $3.7 billion in sales each year.

However, crop and animal production accounted for just 0.57% of Colorado’s GDP as of 2018, according to Bureau of Economic Analysis data.

Meat In Day organizers planned about 50 events around Colorado, KDVR in Denver reported.

Groups supporting Meatout Day organized their own events to celebrate the proclamation. Online, a website pointed residents to restaurants and food makers across the state that offer vegetarian cuisine.

Luvin Arms, an animal sanctuary in Colorado, even offered to pay for members of the cattlemen’s association to try a vegetarian meal, according to the report.

Shartrina White with the animal sanctuary told KDVR that the group wanted to bring people together and support restaurants that have faced hard times through the pandemic.

“We all make a choice to help these businesses that have been struggling,” White told KDVR.

The governor appeared to backtrack from his own proclamation leading up to the day. When asked about the issue, Polis previously told reporters that “we do hundreds of these proclamations” and that he had personally been practicing new steak cooking techniques during coronavirus lockdown.

“I would put my brisket against anybody’s brisket in the state,” he said.

Shelby Wieman, the state’s deputy press secretary, told KDVR that Polis “is a strong supporter of Colorado jobs in the meat industry.”

“Governor Polis is enthusiastic about how his proclamation is drawing needed attention and support for our ranchers and agriculture economy,” Wieman told KDVR.

Colorado isn’t the only state where the meat industry and other producers of animal products have fought against the growing popularity of plant-based alternatives. The company behind Hellman’s mayonnaise previously sued the producer of an egg-free alternative labeled “Just Mayo.” And some states’ meat-labeling laws supported by meat producers have faced legal challenges from the makers of plant-based foods.