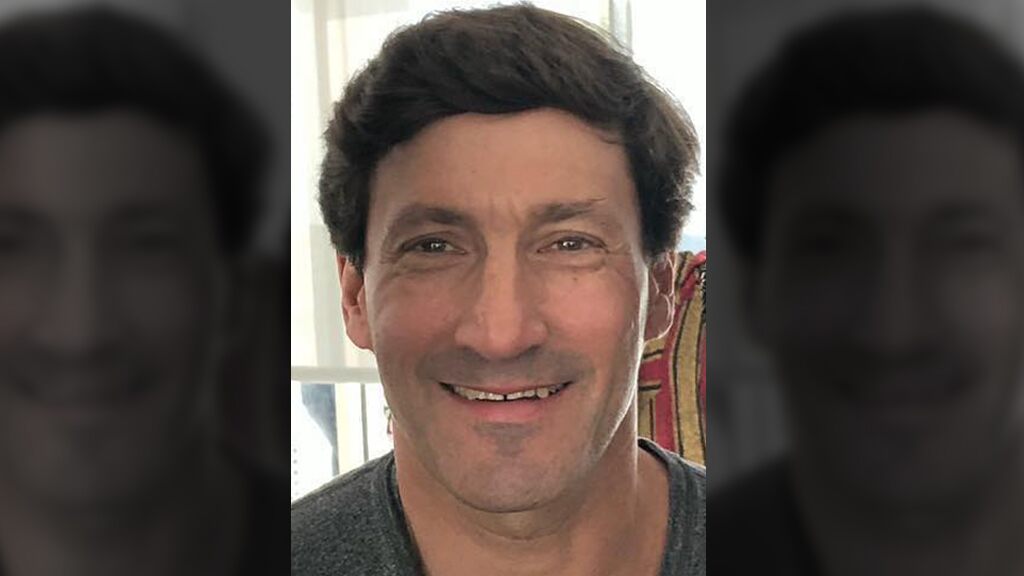 A Los Angeles-based financier who tipped off investigators to the celebrity-embroiled college admissions scandal was sentenced to a year behind bars for a different scheme in which he tried to cheat stock investors out of $15 million, according to a report.

Morrie Tobin, 57, met with federal authorities in Boston in 2018 and told them that Rudy Meredith, the head women’s soccer coach at Yale University, wanted a bribe to grant his daughter an athletic waiver for admission.

During a recorded meeting in a hotel room, Meredith asked for $450,000, prosecutors said.

His session with investigators prompted the federal investigation into William “Rick” Singer and ultimately led to charges against sports coaches and more than 50 parents, many of whom were celebrities or business executives, who had paid money to get their child into prestigious colleges.

Nearly 30 prominent parents have pleaded guilty in the case, including “Full House” star Lori Loughlin and “Desperate Housewives” actor Felicity Huffman, who has since served her time.

On Wednesday in Boston, U.S. District Judge Nathaniel M. Gorton sentenced Tobin to a year and a day in prison, according to the Los Angeles Times.

Gorton acknowledged his “extraordinary” cooperation with federal authorities in both the college bribery case and his own fraud case, but said he couldn’t allow a felon to avoid prison, according to the report.

“Your motive was pure and simple greed,” Gorton told him.

Tobin admitted that he sold stock to investors at inflated prices. The scheme could have sent him to prison for eight years, although prosecutors asked that he receive probation.