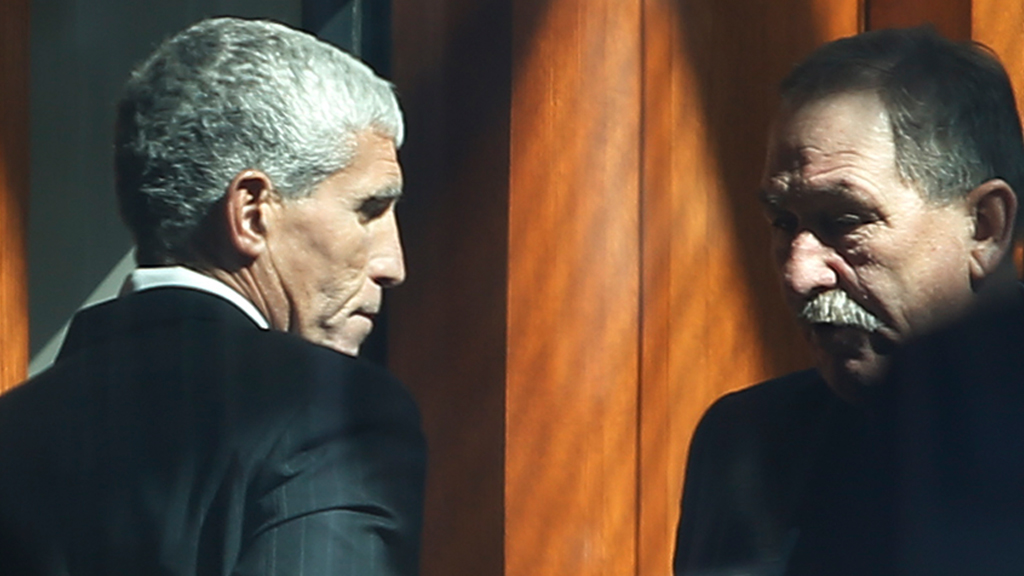 A former associate to the alleged mastermind behind the sweeping college admissions scandal has agreed to plead guilty for her involvement in the scheme, which implicated dozens of wealthy and famous parents, federal prosecutors recently announced.

Mikaela Sanford will plead guilty on September 17 to charges in connection with allegations that she took online classes for students while working for William “Rick” Singer’s company, Key Worldwide, officials announced Friday.

According to the allegations made by prosecutors, students would then submit the grades she earned in their names as part of their application packages to colleges and universities.

Sanford also allegedly helped create fake athletic profiles and other bogus documents to bolster college applications by making the students appear to be highly accomplished high school athletes when they were not.

The 34-year-old Folsom, Calif., resident will plead guilty to conspiracy to commit racketeering, prosecutors said in a press release on Friday.

As part of the plea deal, the government will recommend one year of supervised release, a fine, the forfeiture of more than $67,000 and restitution.