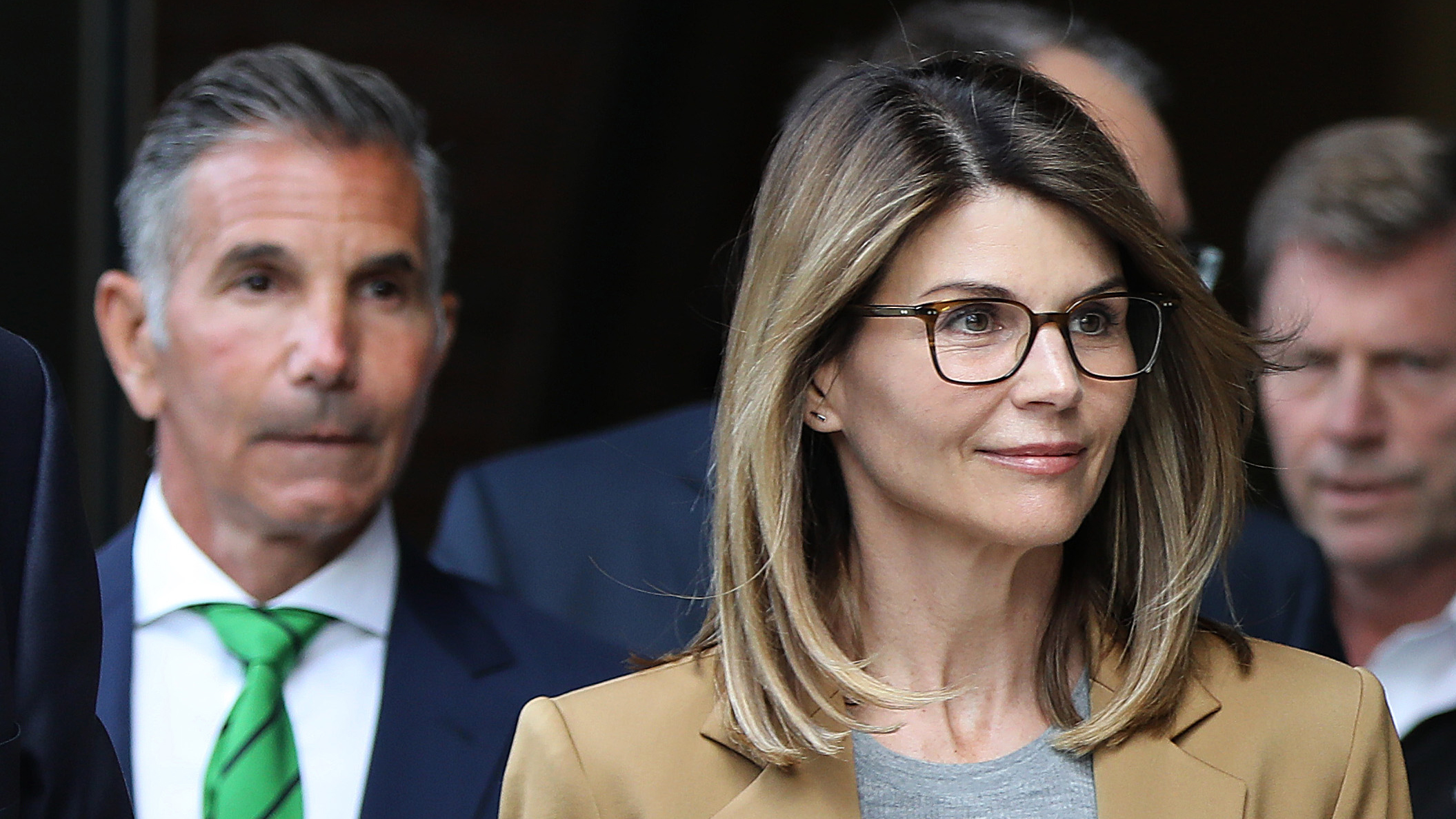 Lori Loughlin and her designer husband Mossimo Giannulli have reportedly purchased a home while they are in the midst of the college admissions scandal drama.

According to Variety and People magazine, the pair bought a place in California's Hidden Hills neighborhood for $9.5 million.

The couple reportedly sold their Bel-Air mansion last month for an estimated $18.75 million, despite listing it for a reported $28.65 million. The home was originally purchased for just under $14 million, according to People.

The couple's new home is 11,748 square feet and boasts six bedrooms and nine bathrooms, according to the magazine.

The property has a pool, a fire pit and barbeque. Inside,  there is a home gym, a movie theater and a walk-in cellar.

A representative for the listing agent, Tomer Fridman of Compass, did not immediately respond to Fox Business' request for comment, and representatives for Loughlin were unaware whether a purchase was made.

CORONAVIRUS HAS LORI LOUGHLIN 'SCARED TO DEATH' OF PRISON: REPORT

The purchase comes after the pair pleaded guilty in the college admissions scandal case back in May.

The parents were accused of paying $500,000 to get their daughters, Olivia Jade and Isabella into the University of Southern California as members of the school's rowing team, despite never participating in the sport.

Their plea deal, which included prison time, was neither accepted nor rejected by the judge, and the two currently await their Aug. 21 sentencing.

The pair are just two of many parents to have been swept up in the scandal. Actress Felicity Huffman also served a brief stint in prison for her involvement.