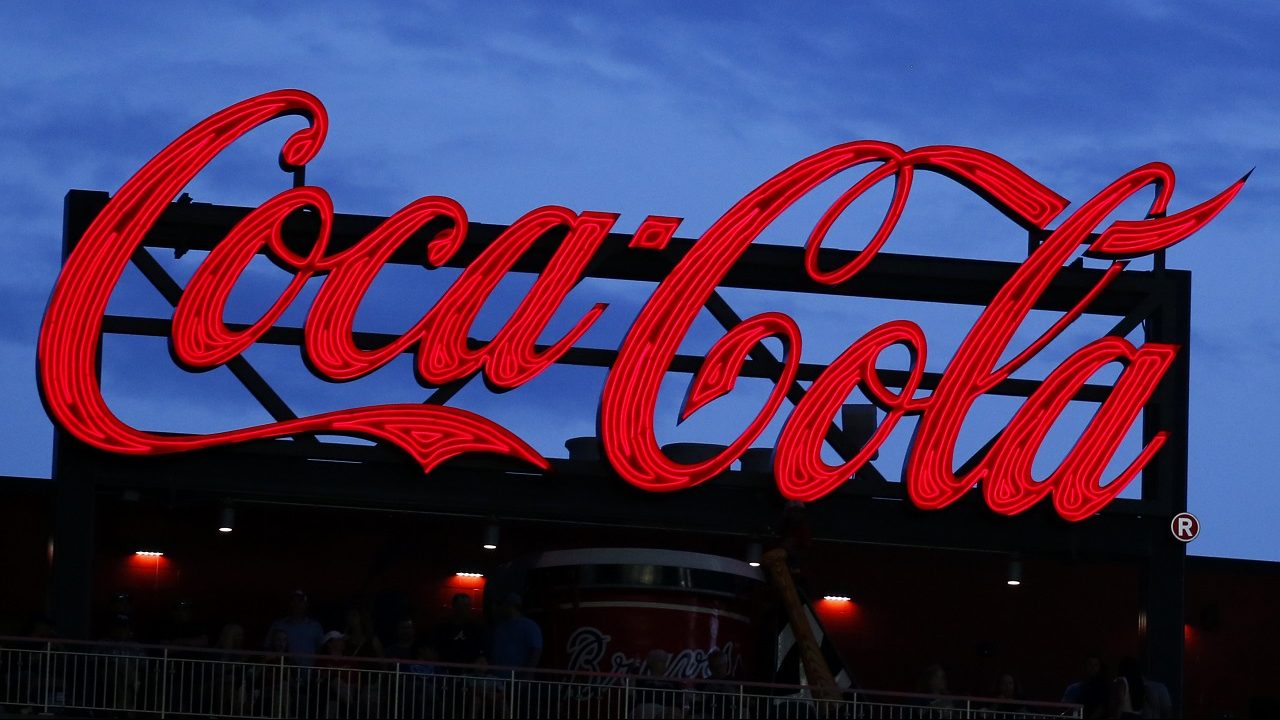 Coca-Cola is redirecting its budget previously used for traditional commercials in order to get the attention of streaming service users.

Television viewers have decreased over the years, and many streaming services such as Netflix, Amazon Prime and Disney+ don’t accept commercials.

Instead, the beverage corporation plans to work with streaming services to create campaigns ahead of show premieres, product placement in original programming produced by streaming services, and other innovative projects outside of a traditional 30-second ad.

COKE TO LAUNCH COCA-COLA WITH COFFEE IN THE U.S.

“We want to be non-intrusive. We want to connect with consumers,” Jeff Hagen, group director of connections planning and investment for Coca-Cola’s North American operations, told Variety.

He added: “We want to be adding to what they are doing, versus coming across and just screaming at them.”

Bottles of Coca-Cola at a supermarket (Reuters)

Prior to the Disney+ premiere of “Hamilton,” the company hosted a conversation between the Broadway director Lin-Manuel Miranda and chef Jose Andres to discuss the importance of supporting local restaurants, food insecurity and the effect of the coronavirus pandemic in diverse communities.

Last year, Coca-Cola relaunched its ill-received New Coke beverage ahead of the new season of the Netflix show “Stranger Things.” The cast also sipped on the drink in a few scenes.

“This is rich territory,” David Lang, the chief content officer at WPP’s Mindshare, one of the nation’s biggest ad-buying operations, told Variety in regards to nontraditional ads.

He added: “I think this trend will continue, because more and more people are watching shows on the subscription services, and more and more of those shows are the most-talked-about shows in popular culture. So why wouldn’t a brand do whatever they could do to be part of a show or an experience?”