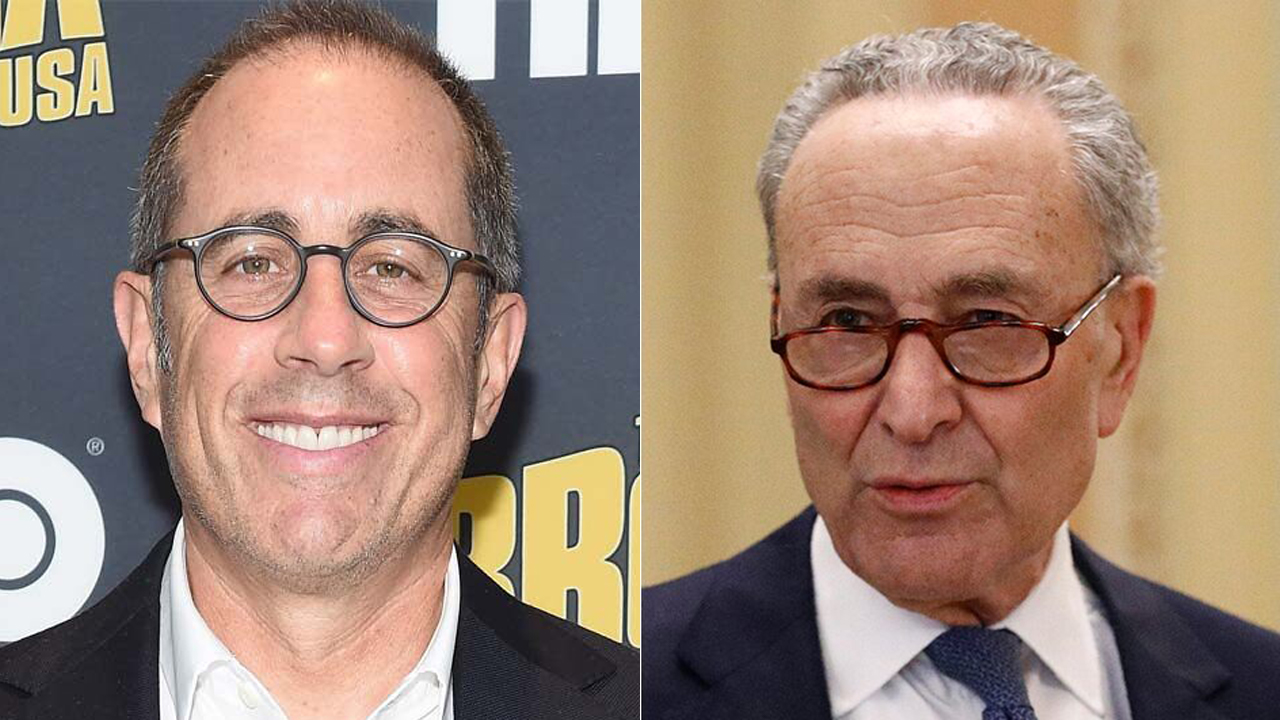 A senator and a comedian are teaming up to try and save small businesses in New York City negatively affected by the COVID-19 pandemic.

Senator Chuck Schumer and Jerry Seinfeld rallied together on Sunday to promote the “Save Our Stages Act," in which they called on the federal government to provide financial relief to live entertainment venues, such as the Gotham Comedy Club on 23rd Street.

The club has been closed since March, with all 65 of its employees out of work, according to CBS.

The Stand New York is another comedy club that's on the verge of shutting its doors for good.

“We’re probably a couple weeks from going out of business completely," its owner Paul Italia told the outlet.

“When you think about New York … comedy, jazz, live music, we’re on the brink of extinction and I do not believe people understand that," Italia added.

Schumer acknowledged that small theaters, concert halls and other entertainment venues are also on the verge of financial ruin.

Through the “Save Our Stages Act,” $10 billion in federal relief money would be provided to small businesses that put on live events, and grants up to $12 million would be available through the Small Business Administration to help cover the last six months expenses.

According to CBS, Schumer said there are 28 bipartisan supporters and the bill would be part of a larger economic relief package.

“I think that the pressure that is mounting on those who opposed this, mainly on the Republican side, is such that they will come back,” Schumer said. “And if it happens there will be money for localities and money for Save Our Stages.”

Seinfeld said he graced the Gotham Comedy Club stage many times when he was starting out.

“[The club] gives the city energy and electricity and it’s more than just a business, it is the spark of our culture here in this town,” Seinfeld described. “When you come into Manhattan as a performer, and you stand in front of New York audiences, you find out if you’re good enough to actually have a career in the arts.”

Schumer added, “Hundreds of thousands of people either work at these clubs or are artists who get their income from these clubs."