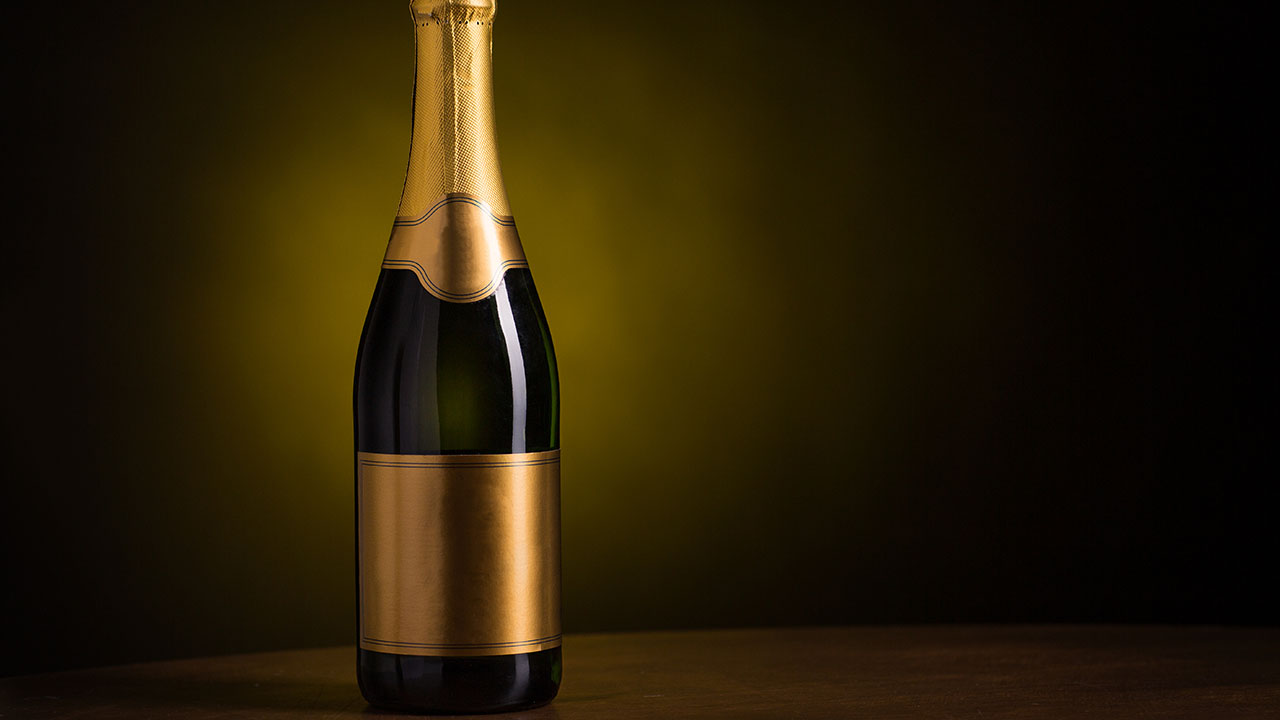 That’s an expensive bottle of champagne.

A bottle of Perrier-Jouet Champagne from 1874 sold at auction through Christie’s last Friday. According to a news release from the auction house, the bottle sold for $56,981, which makes it the most expensive bottle of champagne ever sold by the prestigious auction house.

Before the auction, the bottle was forecasted to sell for about $20,000, Food and Wine reports.

A bottle of Perrier-Jouet Champagne from 1874 sold at auction through Christie’s last Friday for $56,981. (iStock)

According to the news outlet, international director for Christie’s Wine & Spirits Department Tim Triptree said, "As far as I know, no one other than Perrier-Jouët has any of this champagne left," he stated. "It has spent almost 150 years in ideal conditions… It's had no movement, and the vault's darkness, temperature of 11 to 14 degrees Celsius, and 98 percent relative humidity are perfect for maturation."

OREO WINE RELEASED BY BAREFOOT WINE HAS HINTS OF CHOCOLATE

He also explained that due to champagne’s age, the flavor has likely aged to a palate that includes butterscotch, caramel and honey (as opposed to citrus and green apple, which is common in less mature champagnes).

A private buyer purchased the bottle. Along with the champagne, the buyer will receive a VIP Maison Perrier-Jouet Experience. This includes a guided tour of the winemaker’s house and cellars, a tasting and a meal prepared by Michelin-starred chef Pierre Gagnaire. The food will be prepared to be paired with select champagnes.