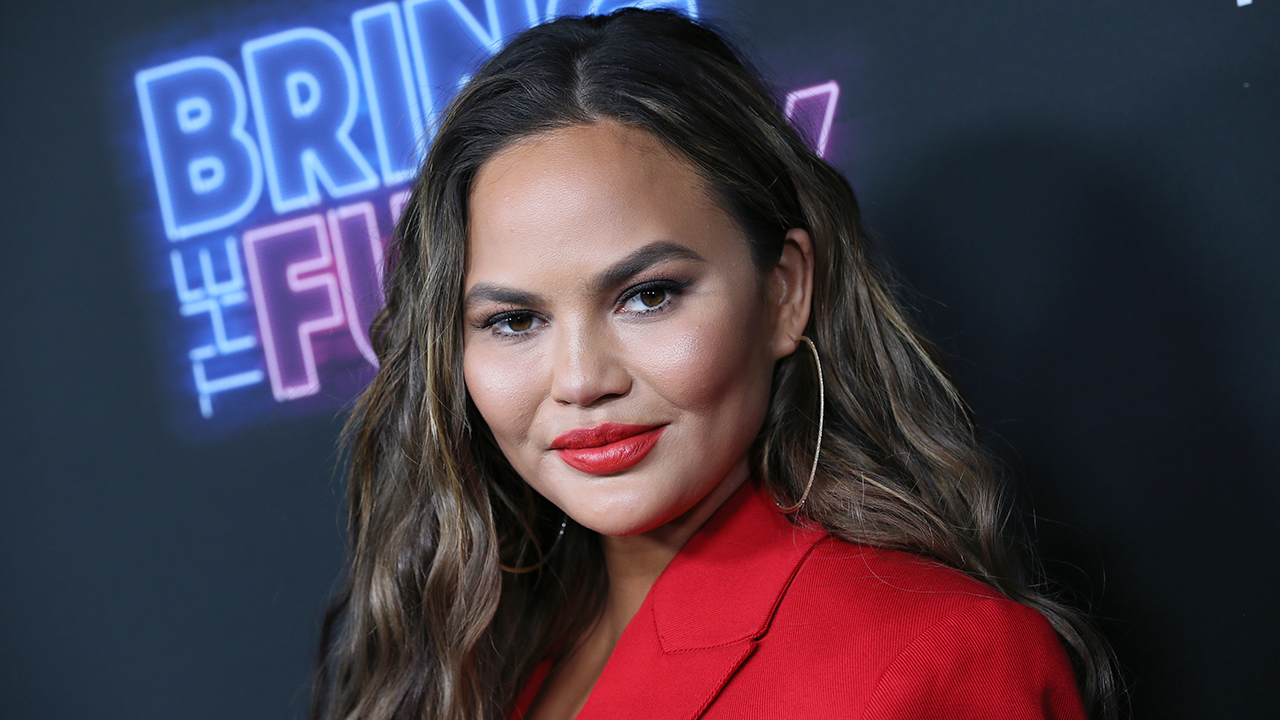 Companies begin to distance themselves from Chrissy Teigen amid tweet controversy. Fox News Headlines reporter Carley Shimkus with the latest.

The hits keep coming for Chrissy Teigen and her business partners.

An ad for the rental service featuring Teigen was featured during Monday night's episode of "The Voice" and fans weren't terribly happy to see her on screen.

"VRBO, cancel the collab you have with Chrissy NOW unless you support telling children to commit suicide," wrote a Twitter user.

"My family and I use your service to list our property," said another, addressing VRBO. "We deserve better than you using @chrissyteigen as an ambassador. This issue negatively impacts our business. Please act now!"

Another cited a tweet published by Vrbo on April 28 that read, "A place for everyone leaves no room for hate. If you mistreat people, there’s no space for you on Vrbo. Everyone deserves to be where kindness rules."

"If kindness rules (see your Apr 28 tweet) how can you possibly let Chrissy Teigen represent your brand?" a Twitter user asked. "You said it yourselves; if you mistreat people, there's no space for you on VRBO. If she represents VRBO, my properties will not be advertised there."

"@vrbo obviously has no compassion/respect for victims of bullying or women," yet another added. "@chrissyteigen I will never use their services again."

The ad remains on YouTube, though comments have been disabled.

Reps for Vrbo and Teigen did not immediately respond to Fox Business' request for comment.

Trouble began for Teigen earlier this year when Stodden, 26, accused the "Chrissy's Court" star of previously cyberbullying Stodden and even encouraging suicide.

Since then, her business partnerships have taken a hit, with Macy's recently stating it's "not actively selling Cravings by Chrissy Teigen on our site."