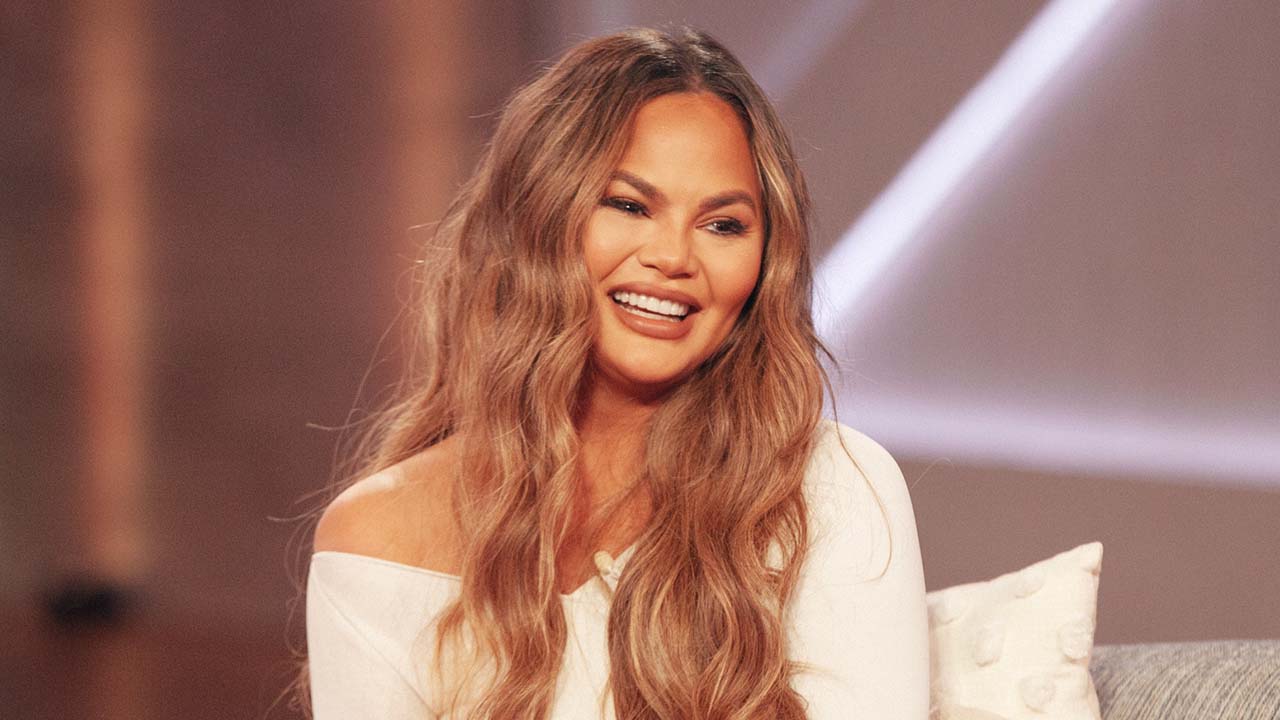 Target has made a change in their partnership with Chrissy Teigen.

The retailer has pulled her Cravings cookware line from its website. However, her trio of Cravings cookbooks remain available on the site.

A rep for Target told Fox Business: "We made the mutual decision in December to no longer carry the cookware line, given our continued focus on brands we develop and that can only be found at Target."

A source from the retailer told TMZ that the line was pulled in April, based on a mutual and amicable decision made in December 2020.

The cookware was originally exclusive to Target, the outlet reports, citing a source, but that the exclusivity has since ended.

COURTNEY STODDEN FEELS CHRISSY TEIGEN'S APOLOGY IS ATTEMPT TO SAVE HERSELF: HER ‘WOKENESS IS A BROKEN RECORD’

The cookware is available on Teigen's own website and in other retailers, according to TMZ.

Furthermore, the wheels were turning on the deal long before Teigen's recent cyberbullying scandal broke.

Reps for Teigen did not immediately respond to Fox Business' request for comment.

The outlet said that other retailers are still carrying the products and even some Target brick-and-mortar stores still have the line in their inventory.

Teigen took to Twitter on Wednesday to publicly apologize to Courtney Stodden, who accused the star in March of previously cyberbullying them extensively, even encouraging them to kill themselves.

"Not a lot of people are lucky enough to be held accountable for all their past bulls--t in front of the entire world," Teigen began in a series of tweets addressing the criticism from the 26-year-old singer, who identifies as non-binary. "I’m mortified and sad at who I used to be. I was an insecure, attention seeking troll. I am ashamed and completely embarrassed at my behavior."

"But that is nothing compared to how I made Courtney feel," she continued. "I have worked so hard to give you guys joy and be beloved and the feeling of letting you down is nearly unbearable, truly. These were not my only mistakes and surely won’t be my last as hard as I try but god I will try!!"

Stodden didn't buy it, however, and called the apology "a public attempt to save her partnerships with Target and other brands."

"I accept her apology and forgive her. But the truth remains the same, I have never heard from her or her camp in private," Stodden captioned an Instagram post of an alleged screenshot showing Stodden was blocked on the app.