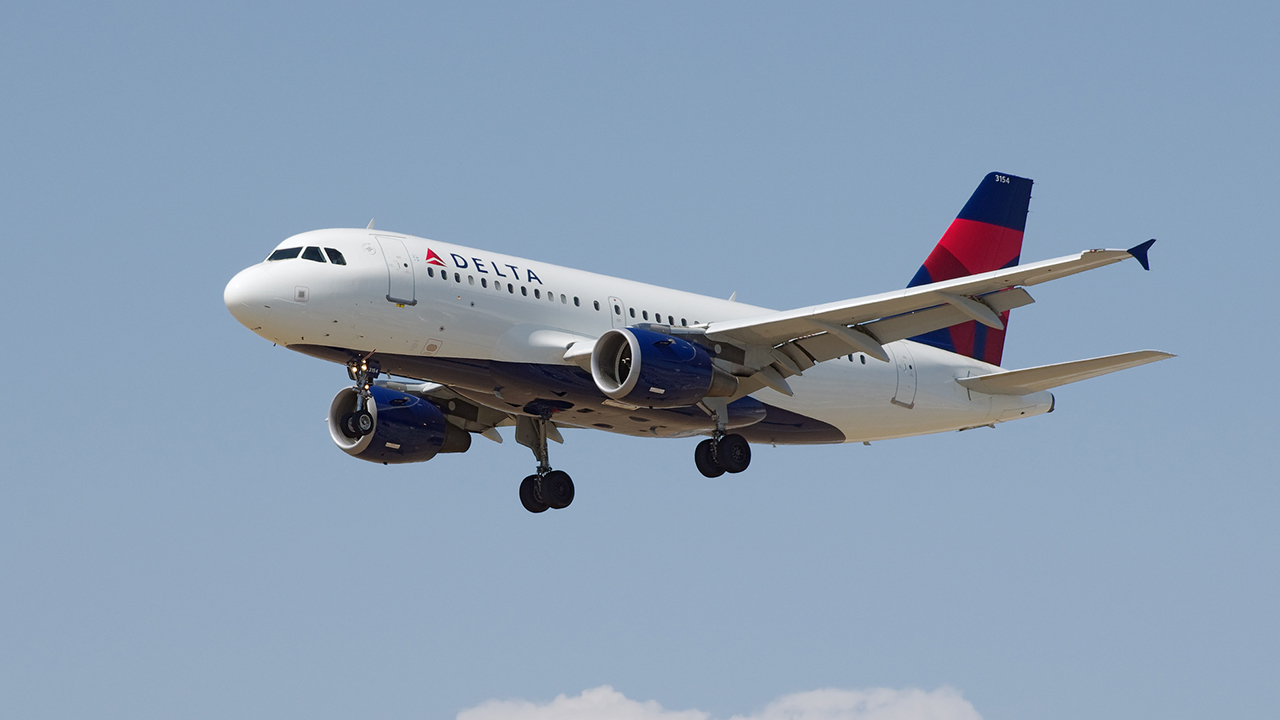 Flight Attendants Association President Sara Nelson discusses airlines facing job cuts without another stimulus package and the impact these layoffs could have on the entire country.

A man has agreed to pay Delta Air Lines $1 million in restitution by Jan. 27, 2021, after admitting to trafficking computer passwords associated with the carrier’s SkyBonus program.

According to CBS Atlanta, 44-year-old Gennady Podolsky of Chicago pleaded guilty to trafficking in computer passwords as part of a case heard at the U.S. Attorney’s Office in the Northern District of Georgia.

Podolsky was the managing partner and lead travel agent for a full-service agency in Chicago when he created a fraudulent account under the name of “RGI International” to accrue SkyBonus points.

In addition, Podolsky also provided one of his employees with access to the account, allowing the unidentified accomplice to unlawfully access Delta’s SkyBonus computer system and book Vega’s customers for air travel with the airline.

As part of the plea agreement, Podolsky has agreed to pay $1 million as restitution to Delta before sentencing on Jan. 27, 2021. The accused has also agreed not to engage in any business with Delta or any company associated with the airline.

“Companies or individuals who use travel agents trust them to work in their best interests,” U.S. Attorney Byung J. Pak said. “Podolsky violated that trust when he trafficked in passwords associated with Delta Air Lines SkyBonus accounts without authorization, fraudulently accruing Delta SkyBonus points for the purchase of eCert tickets.”

“Corrupt individuals who engage in fraudulent activity will be caught and prosecuted,” Pak continued.