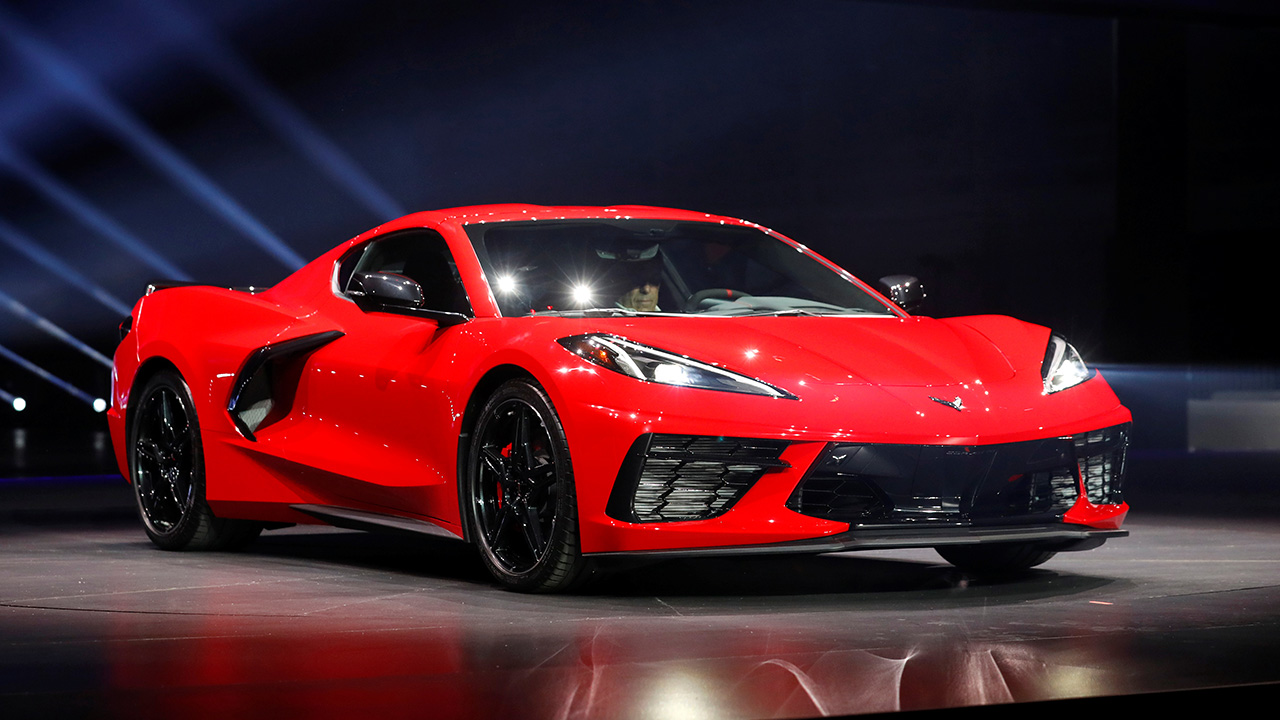 The Chevrolet Corvette Stingray is one of the quickest-selling cars in the U.S. and GM can't make enough of them to keep up with demand.

Corvette production has been suspended this week due to a parts shortage that's unrelated to the ongoing semiconductor chip shortage affecting the automotive industry, Automotive News reported.

It will be the third time the Bowling Green, Ky., assembly line has been paused since February, following several weeks of downtime last year due to parts and COVID-19-releated issues.

GM has not disclosed which part or parts are in short supply.

According to a survey of new car sales by iseecars.com, it took just 9.2 days for dealers to turn their Corvettes in April, compared to an industry-wide average of 48.3 days, putting it at the top of the list.

Despite the lack of inventory, Chevrolet sold 6,611 Corvettes during the first quarter of 2021, which was an increase of 73.1 from last year.

Production is scheduled to resume on June 1.