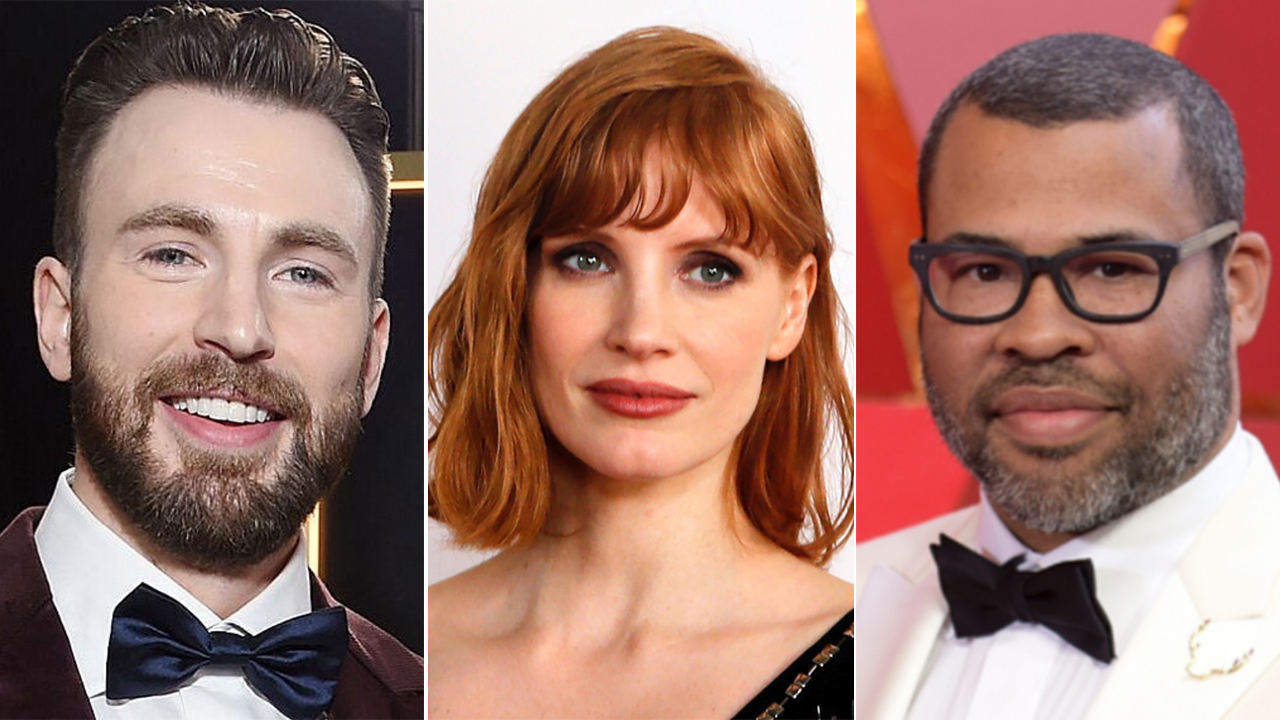 As the coronavirus pandemic continues, the film industry is eager to resume production on films, and California, the epicenter of the industry is offering some help.

According to a report from the California Film Commission , nine films have collectively earned more than $50.05 million in tax credits to begin filming in California, which is among the states that has had a recent spike in reported coronavirus cases.

Netflix's "The Gray Man" starring Chris Evans and Ryan Gosling, and directed by the Russo Brothers, was given the largest amount -- cashing out with a $20 million tax credit.

Over $50 million has been awarded to nine films. (Courtesy California Film Commission)

The picture is expected to bring in more than $102 million in California expenditures and below-the-line wages.

Other films given tax breaks include "Losing Clementine" starring Jessica Chastain, "Invasion" starring Octavia Spencer and a still-untitled Jordan Peele project. Such films nabbed extra funds for also filming outside of Los Angeles' 30-mile Studio Zone, and a 5% increase is added if a "significant" portion of a flick is filmed outside of LA.

“We are thrilled to be part of the new Program 3.0 and to be able to base 'Losing Clementine' production in California,” said Renée Tab, the film's producer and Sentient Entertainment president in a press release from the CFC. “We searched other locations, but thanks to the tax credit we can film here at home where the story is set.”

An estimated 1,340 crew members, 342 cast and 14,397 background actors or stand-ins are expected to participate, although coronavirus concerns could cause the number of stand-ins to drop. The nine movies are expected to bring in about $284 million in qualified state spending.