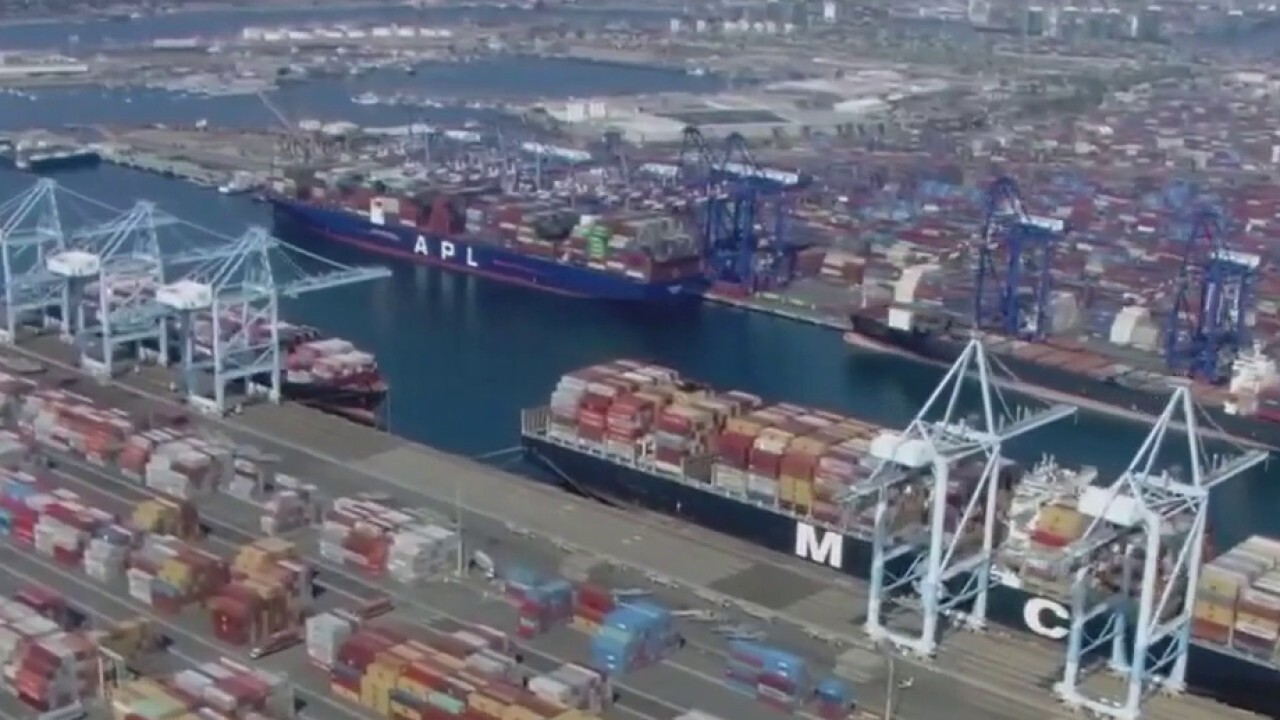 ATLANTIC CITY, N.J. — Caesars Entertainment and the company that produces the show "Absinthe" in Las Vegas are teaming up on theater and dining projects in three states that will cost nearly $75 million.

Caesars told The Associated Press on Thursday it has signed a deal with Spiegelworld to create new live theater projects at casinos in Las Vegas, Atlantic City and New Orleans.

"Atlantic City, New Orleans and Las Vegas are the country’s modern-day entertainment and sports capitals, and as we roll out our vision for the incredible reinventions of our properties in New Orleans and Atlantic City, we are delighted to add Spiegelworld’s eye for creative experiences to our plans," said Anthony Carano, president and chief operating officer of Caesars Entertainment.

The first project will be a new permanent production at The LINQ Hotel + Experience in Las Vegas. To be named "DiscoShow," the production will take place in the new Spiegelworld Glitterloft, to be opened by the fourth quarter of 2022.

Caesars Atlantic City is also getting a new theater and resident show in the first quarter of 2023. The project will incorporate the facade of the former Warner Theatre from 1929, which is currently part of the casino's exterior facing the Boardwalk.

It is part of $400 million in renovations Caesars has pledged to make at its three Atlantic City casinos.

And a new theater and show is planned for Caesars Palace New Orleans as part of that casino's $325 million renovation, to be open in 2024.